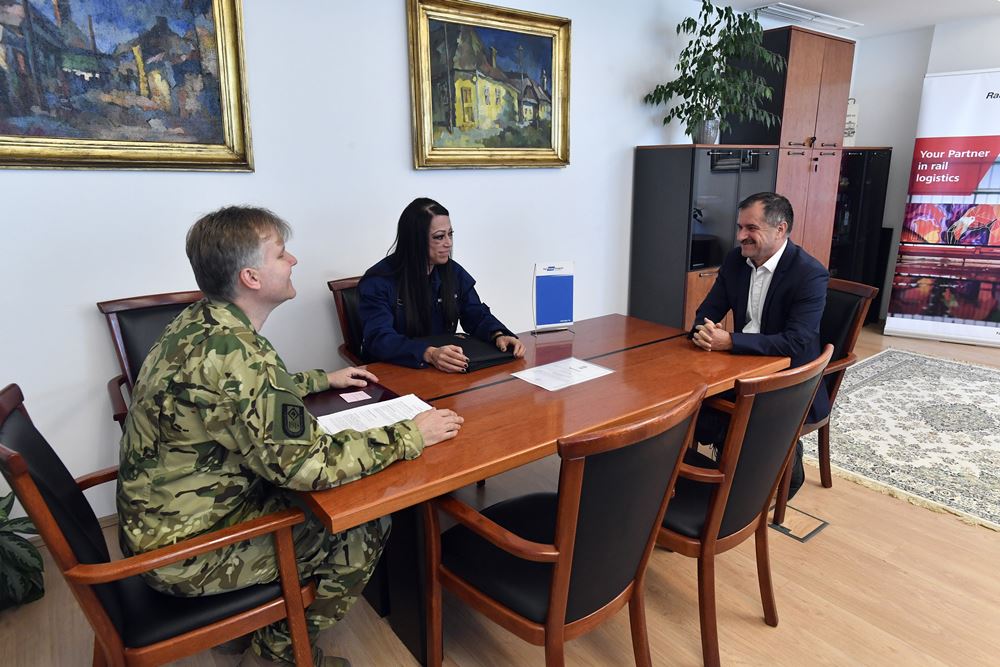 Hungary has delegated special military task forces to control and „help” the operation of Waberer’s International Group, Rail Cargo Zrt and many other countries.

According to the announcement of the Hungarian Defence Ministry, these special military forces that comprise soldiers, police officers and crisis management experts are going to help to maintain the safe and continuous operation of the companies.

Defence Minister Tibor Benko announced the delegation of such forces on national television in the middle of March when he was talking about 140 „critically important” companies. No names were mentioned then.

On 19 March, the first list of companies was announced. Most of the businesses chosen were partly or fully state-owned businesses, like MOL ( Hungarian Oil and Gas Public Limited Company) and operating in such essential fields as public services and basic infrastructure. But there were many private companies on the list, too: retailers like Tesco, Spar or Auchan; businesses in the food industry like Globus, Bonduelle; or even the automotive supplier Bosch that also produces tools and in addition has a significant software and hardware department.

The Ministry of Defence has announced an extension to their first list on 3 April, with Waberer’s and Rail Cargo Hungary.

The ministry emphasized once again that for now, military task forces would monitor and coordinate the work of the companies but they do not interfere in the daily tasks of the management. The forces report regularly on their activities to a committee established by the Ministry of Defense. This committee is going to refer to the ongoing activities to the national operational staff led by the Interior Minister Sandor Pinter and the Minister of Human Resources Miklos Kasler.

Emergency powers for the Hungarian government

On 30 March, the Hungarian parliament voted for Prime Minister Viktor Orban the right to rule by decree to fight the coronavirus, ignoring calls by opponents and rights groups to put a timeframe on the extra powers. These extra powers have no time limitation.

One of the special measures the above-mentioned emergency powers allow for is imposing jail terms of up to five years for those hindering measures to curb the spread of the virus or spreading false information that could upset people or hinder the fight against it.