Denmark's Minister of Transport has said the country “will not be bending" to the European Commission's interpretation of the return of trucks rule in the Mobility Package. The disagreement concerns the interpretation that the rule also applies to trailers, something the Dutch road transport association has also taken issue with. 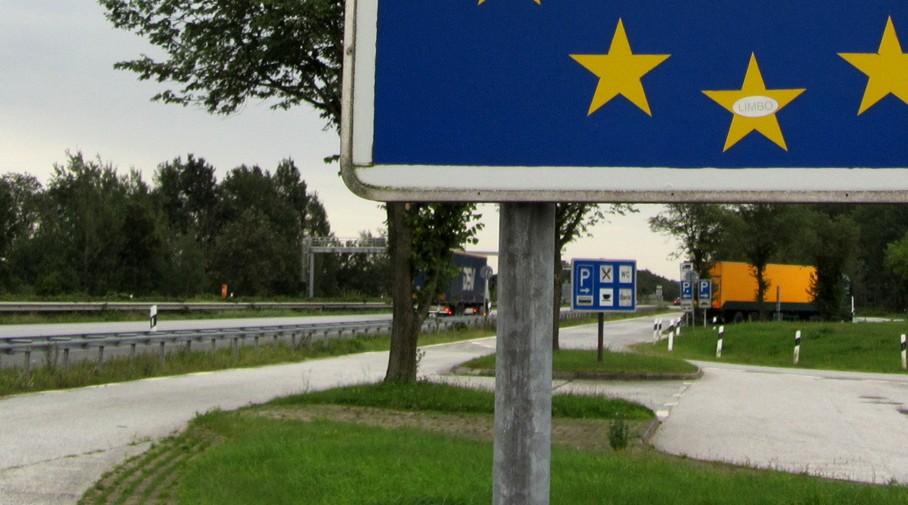 The 8-weekly obligatory return of trucks regulation was accepted by the European Parliament in the summer of 2020 as part of the latest Mobility Package rules, but only came into force in February 2022.

As Art 5. of the  Regulation (EC) No 1071/2009 writes, an undertaking shall “organise its vehicle fleet’s activity in such a way as to ensure that vehicles that are at the disposal of the undertaking and are used in international carriage return to one of the operational centres in that Member State at least within eight weeks after leaving it”.

At the beginning of June, the Spanish road freight association Fenadsimer leaked an EU explanation about the regulation, which answered some of the many questions hauliers had raised on the topic. Since then, the Q&A sheet has been officially published by the European Commission and can be read HERE.

The guidance starts by explaining which vehicles fall under the rule. The paragraph that has surprised some European road transport associations reads as follows:

“This rule applies to motor vehicles or combinations of vehicles used for the international carriage of goods for hire or reward that leave the Member State of establishment. As regards trailers or semi-trailers, this rule applies to them to the extent that they are at the disposal of the road haulage operators within the meaning of points (e) and (g) of Article 5 of Regulation (EC) No 1071/2009 and as such are registered or put into circulation and authorised to be used in conformity with the legislation of the Member State where the undertaking is established […]”.

Commenting on the interpretation back in June, a spokesperson for TLN, the Dutch road transport association, said:

“Trailers and semi-trailers obviously do not have a tachograph, so it is unclear how member states can enforce this.”

TLN has also raised its concerns about the enforcement of the regulation. It argues that any EU country can check for violations of the regulation, but a sanction can only be applied by the country where the company is registered. This, the association states, is because the obligation to return is part of the criteria for the actual registration requirement.

Now it has emerged that the ruling by the European Commission has also been received negatively by hauliers in Denmark.

In a statement published on its Facebook Page today, DTL, Denmark’s road transport association, said that Danish Transport Minister had been given a “pat on the back” from the country’s transport industry after she stated Denmark “will not be bending” to the Commission’s interpretation.

Transport Minister Trine Bramsen made the statement in response to a letter concerning the EC ruling that was sent by numerous industry bodies, including road transport associations DTL and ITD.