A new poll conducted by Survation for the Unite trade union has suggested that a majority of the British public think lorry drivers ought to be paid more. 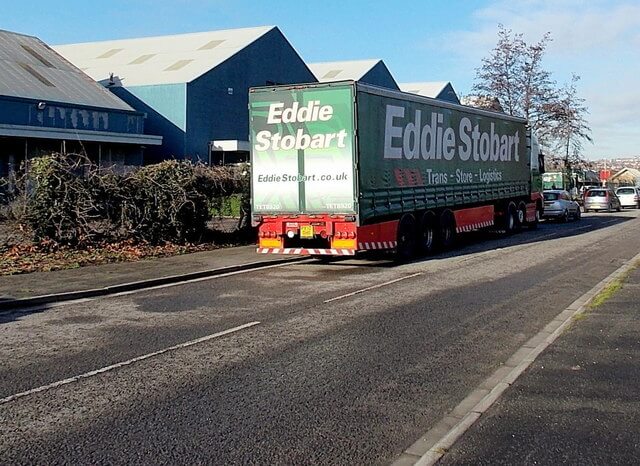 The survey of 2,164 adults was conducted between the 10th and 14th of September via online interview.

In a statement summarizing the results of the poll, Survation writes that 68% of participants said they had noticed empty supermarket shelves in recent weeks. That compares with the 28% who said they had not.

When asked regarding who was responsible for shortages, the UK Government came in 1st place with 48% of those surveyed. Supermarkets and truck drivers themselves were blamed by 14% each. As for which factors have contributed to the shortages, those surveyed pointed to COVID-19 (73%),  Brexit (70%) and low pay (57%).