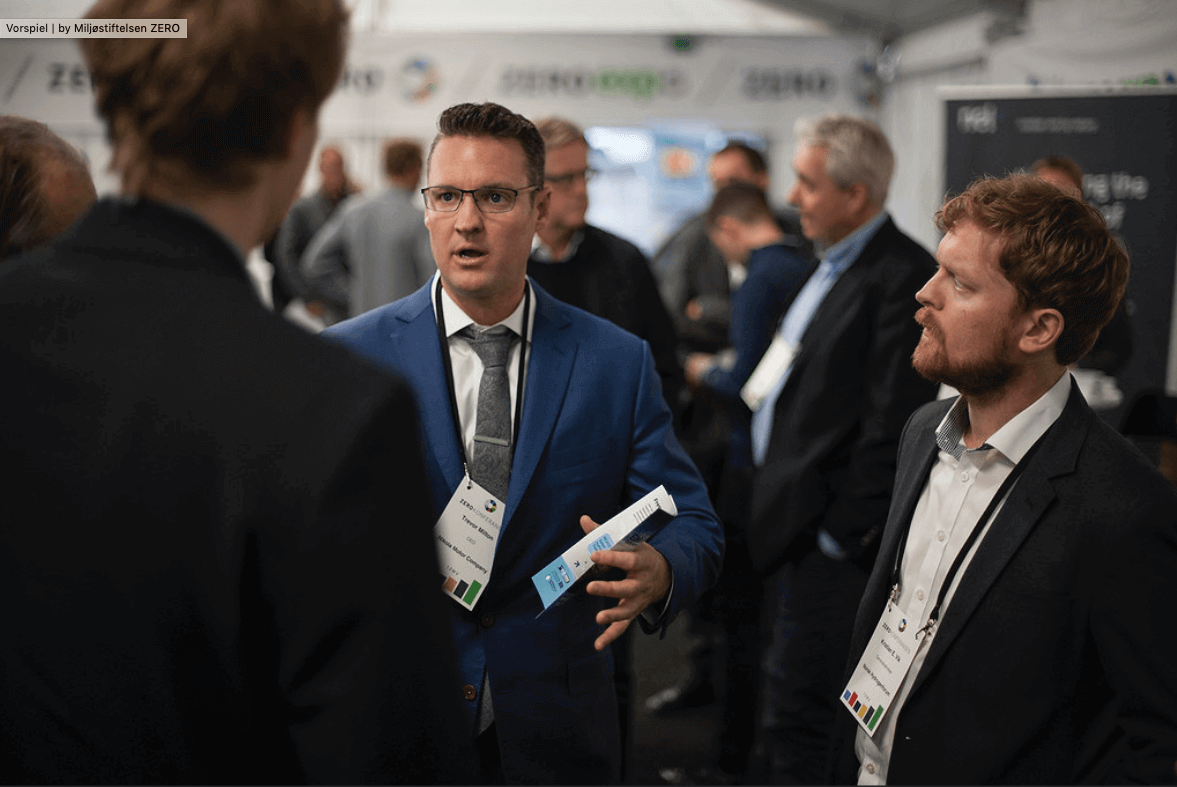 The Executive Chairman of the American startup Nikola Motors Company (pictured) announced that the company’s board of directors is resigning from its previous salaries.

Nikola’s entire executive team; executive chairman, CEO, CFO, Chief legal and Chief Human Resource have all agreed to a $1 per year salary with stock bonus if we hit benchmarks. We get nothing more than $1, no cash bonus, no cash payments, just $1 plus reimbursements for expenses & travel. I’ve never seen a company do that going public. Incredible confidence and savings to the company. Nikola Motor is setting the standard worldwide,” informs Trevor Milton, company’s CEO, on Linkedin.

The decision of the Nikola executives is by no means an unprecedented one. A similar step at the beginning of the coronavirus pandemic was taken by, among others, Polish clothing manufacturer LPP and German motor oil manufacturer Liqui Molly. Ernst Prost, president of the latter company, announced at the beginning of April that he was giving up his salary and that he had granted employees a one-off bonus of €1,000 for working during the pandemic. In turn, the board members of LPP, since the beginning of April, have reduced their salaries to PLN 1.

No matter how big the earnings of Nikola’s bosses and whether the results will give them bonuses, the partners of a joint venture between Iveco, FPT Industrial and Nikola, announced in February, just before the outbreak of the pandemic, that production of electric and fuel cell trucks will be carried out at Iveco’s headquarters in Ulm, Germany. Nikola Tre, a truck for the European market, was unveiled last December and, as announced by Iveco, FPT Industrial and Nikola, the first vehicles are scheduled to leave the production line in the first quarter of 2021.  The fuel cell vehicle version is scheduled to be produced from 2023 onwards.

The first models will be available in 4×2 and 6×2 configurations, with batteries up to 720 kWh and an electric drive system that provides up to 480 kW of continuous power output. Nikola Tre will be based on the Iveco S-Way platform.