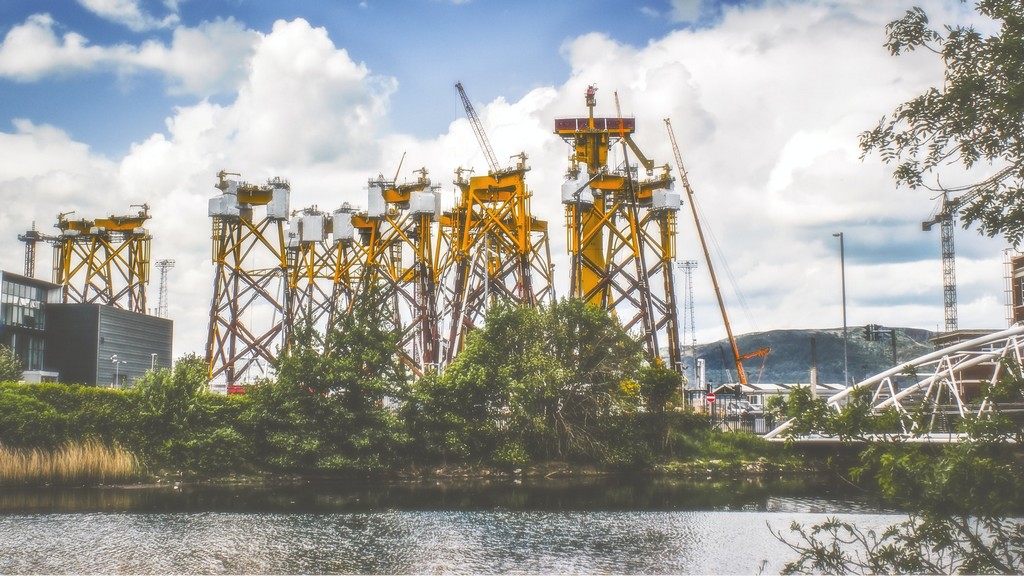 The UK Government have launched their new Trader Support Service (TSS) for business, which provides key info for traders moving goods under the Northern Ireland Protocol.

The Trader Support Service is open to traders, intermediaries and carriers moving goods into and out of Northern Ireland. Those that register for it will gain access to a programme of free information and training from the Northern Ireland Customs & Trade Academy.

The service is being delivered by a consortium led by Fujitsu and has cost UK taxpayers £200m to implement.

Given that the customs procedures between Great Britain and Northern Ireland will change after the conclusion of the Brexit transition period, which itself is less than 100 days away, authorities in the UK have urged businesses to sign up to the new service. To help generate awareness of the TSS, thousands of traders have already been sent emails regarding its launch.

“With little over three months to go until the end of the transition period, it is vital that traders sign up and take advantage of the scheme, so that they can continue to trade seamlessly and seize new opportunities on 1 January 2021.” – Michael Gove, The Chancellor of the Duchy of Lancaster

The government say the free end-to-end service will support traders by submitting digital declarations required under the Northern Ireland protocol on their behalf, irrespective of their size. The service also offers advice on the steps traders need to take to prepare for the changes to trading arrangements that the NI Protocol entails.

You can also find important information on trading between GB and NI here on Trans.INFO; Robert Hardy has written two guides on this subject as part of his regular column.