60-ton trucks set to be allowed on more Norwegian roads

The Norwegian Public Roads Administration has revealed it has been consulted regarding regulatory changes that would see more roads opened up to trucks and trailers with a total weight of up to 60 tonnes. 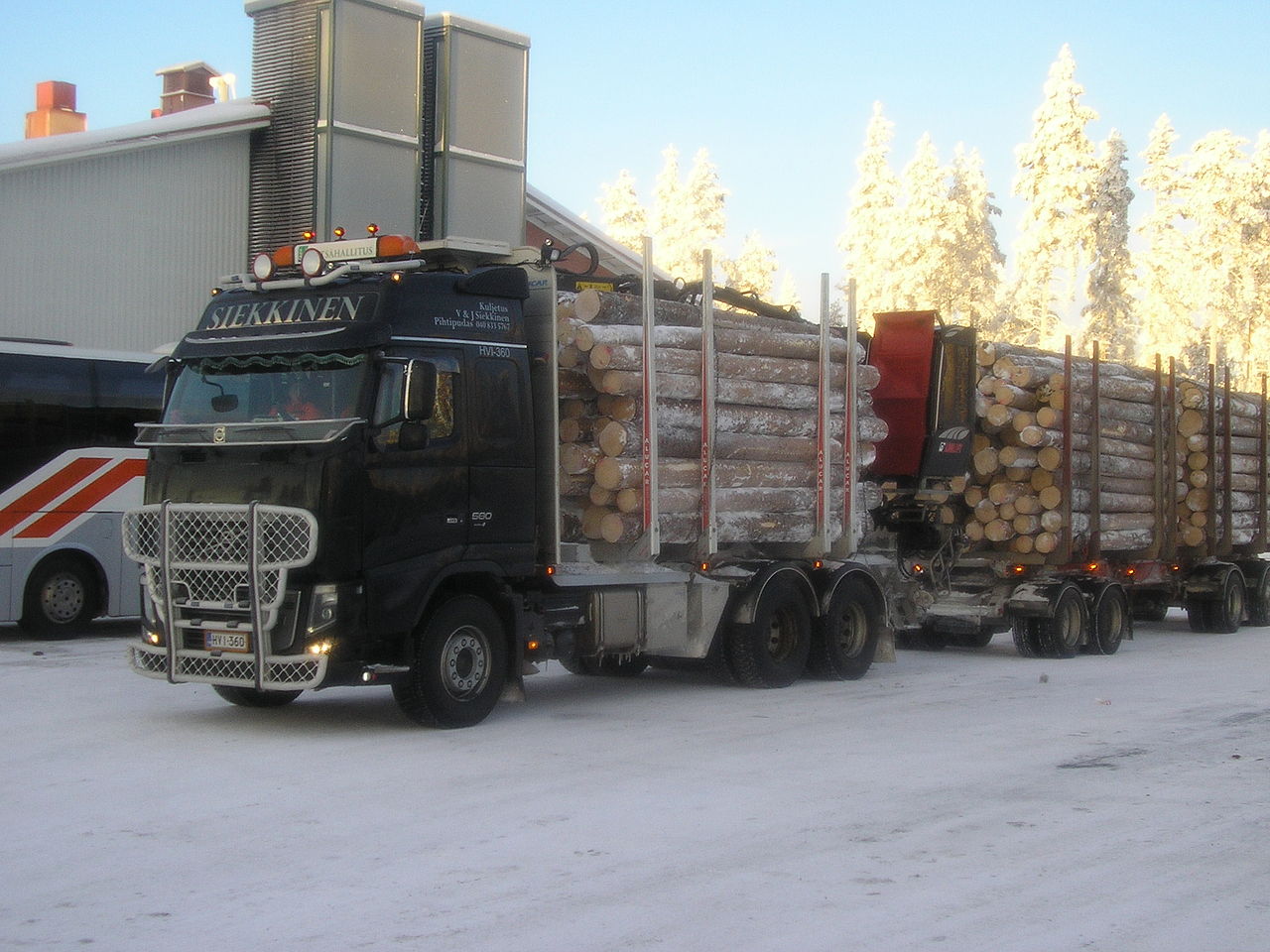 In a statement on its website, the Norwegian Public Roads Administration (NLF) explained the move would mean that timber lorries, modular lorries and 24-metre lorries would have access to more roads.

The NLF believes the change would also mean increased efficiency in both forestry and the transport industry. Moreover, Norway’s Minister of Transport Jon-Ivar Nygård, argues the legislation will result in fewer HGVs on the roads, which is good for traffic safety.

Under the terms of the proposal, roads currently open to lorries of 8 to 50 tonnes total weight, as well as timber transports up to 24 metres in length, will be accessible to lorries up to 60 tonnes.

Local authorities will nonetheless have the power to decide whether to apply the law in their own areas. The changes are expected to enter into force in early November.