Over a thousand miles without a driver? Long-distance tests of autonomous trucks in the USA are underway. 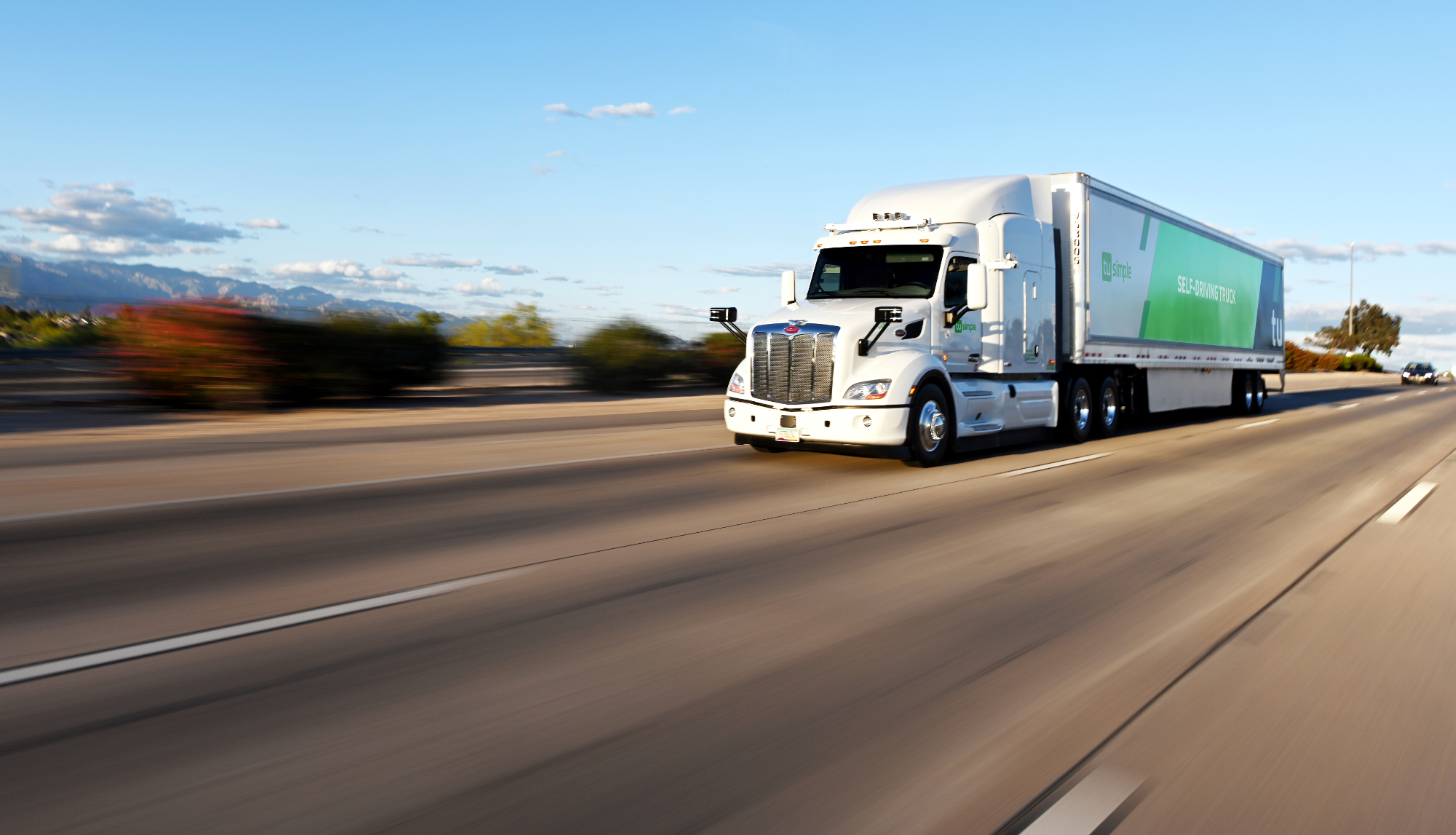 In the United States, test drives of autonomous trucks are underway on a long-distance route of more than a thousand miles. United States Postal Service, the postal services agency, uses trucks with systems from TuSimple, a company dealing with autonomous vehicles.

The test drives consist of transporting cargo between the United States Postal Service distribution centres in Phoenix, Arizona, and Dallas, Texas. The pilot program will take two weeks. During this time, five return journeys will be made. In the cabin of the autonomous trucks, there will be emergency teams consisting of a safety engineer and a driver. The task of such a two-person crew is to monitor the operation of the truck and ensure the safety of the ride.

To drive between Phoenix and Dallas traditionally, two drivers are needed, due to the US regulations on drivers’ working hours. This is why autonomous trucks can be an exciting alternative. Vehicles with TuSimple systems will cover this distance in 22 hours, including night driving. They will use interstate motorways, one of which is a corridor through which 60% of the cargo from the total economic activity in the United States flows. TuSimple expects this to be an essential route for them, as there is already a high demand for transportation between Arizona and Texas.

It’s exciting to think that before many people use the robo-taxi, their mail and parcels can be transported in an autonomous truck,” said Dr Xiaodi Hou, founder, president and technology director at TuSimple.

On the occasion of the USPS tests, TuSimple will test the performance of its truck control system, which will help in its development and commercialisation.

The introduction of autonomous trucks on long-distance routes can also help to address staff shortages. According to the American Trucking Association (ATA), by 2024, the number of vacancies in the U.S. could rise to as much as 175,000. And finding the manning for long distance routes is already difficult due to night-driving requirements, the need to share a cabin and the general shortage of truck drivers. For this reason, the United States Postal Service is investigating the possibility of using autonomous vehicles and, at the same time, reducing fuel costs and increasing fleet utilisation through longer working hours.

Truck “sees” at a distance of 1 km

TuSimple is a company established in 2015, based in San Diego that provides level 4 (SAE) autonomous truck control systems for the logistics industry. Trucks with its systems are already in operation in the Tucson area in Arizona. They are capable of independent driving from the warehouse to the warehouse and, thanks to cameras, they “see” the situation on the road at a distance of 1 km. This makes them safer and more responsive than people, according to the company. This is true regardless of the weather conditions and the time of day or night.