Using depot location, vehicle management, and freight volume data, Pall-Ex Group says it has managed to develop a solution to London's significant last-mile delivery challenges. With the London Project, the group says it can provide its members with a commercial advantage, increase profitability, drive fuel efficiency, and ensure sector-leading service levels for the network’s ever-growing customer base. 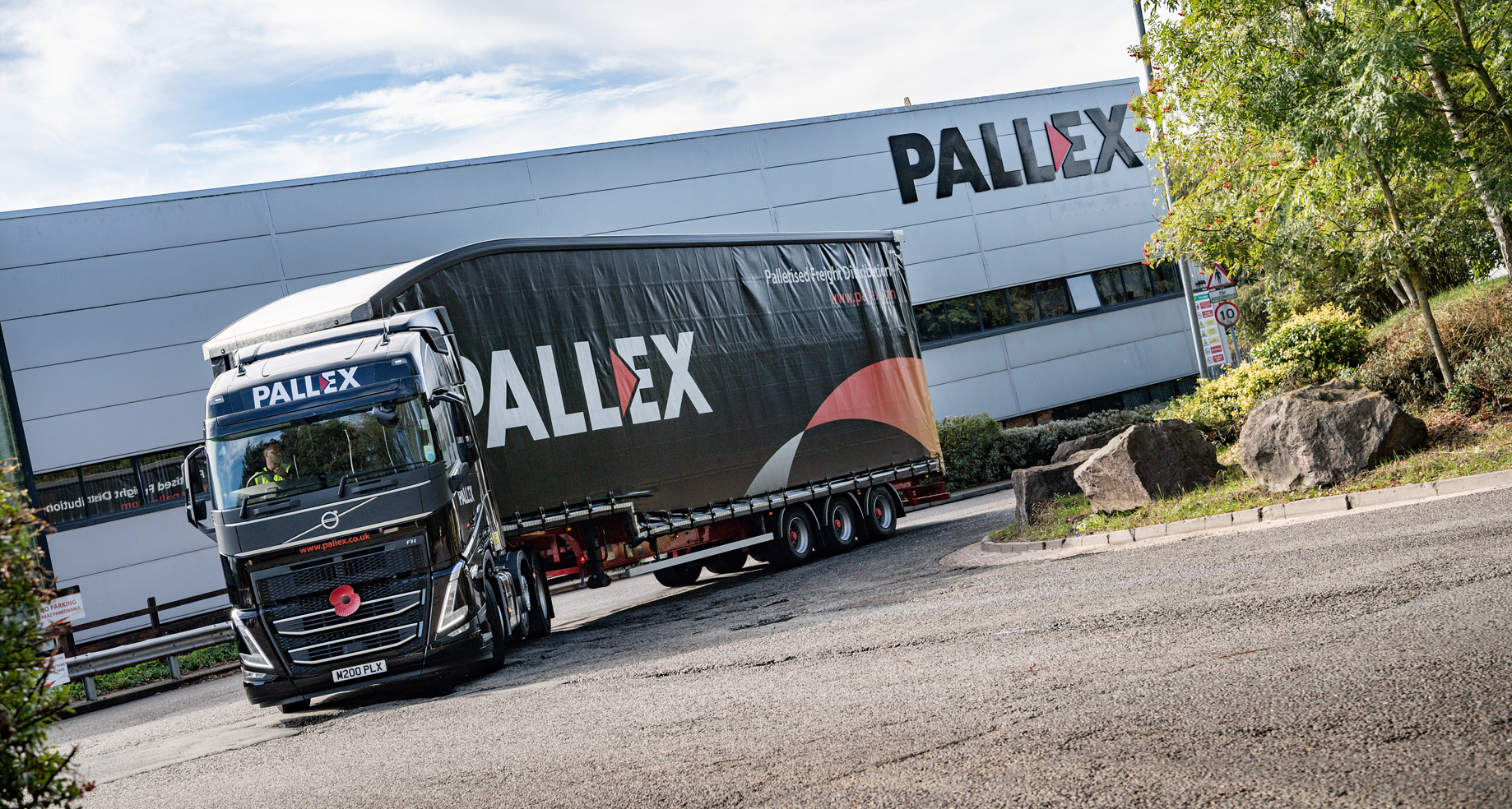 Palletised freight distributors have historically faced challenges with last-mile delivery in urban areas, with London described by Pall-Ex as “being notoriously difficult”.

The problem, as Pall-Ex explains, stems from high levels of congestion, inflated costs of property and salaries, hard-to-reach locations, Low Emission Zones (LEZ), and parking restrictions, which has resulted in challenges around delivering bulky pallets of goods On-Time, In-Full (OTIF).

Based on OTIF rates, tough delivery conditions have in the past had an impact on the palletised freight sector’s overall service performance levels, which due to capacity restraints and driver shortages looked set to continually be a problem.

“Several of Pall-Ex Group’s independent haulage members operating in London were delivering palletised freight on behalf of competitors. This was driven by the costs of delivering pallets into London, fuel economy, maximising vehicle fill and efficiency, plus LEZ costs.  Lower service levels made other businesses reluctant to send pallets into London, and the addition of the rising cost of warehousing and commercial space was also a contributing factor to this ongoing problem,” says Pall-Ex.

After analysing the key issues, Pall-Ex Group developed The London Project, a new strategy to improve London services and its membership offering. The key objectives were to provide members with a quality commercial advantage, increase profitability, drive fuel efficiency, and ensure sector-leading service levels for the network’s ever-growing customer base.

Using depot location, vehicle management, and freight volume data, Pall-Ex Group identified and mapped 13 territories in and around London. To maximise efficiency and profitability via improved load and route planning, members were allocated zones specifically for them, with commercial opportunities within their allotted patch solely theirs to utilise. Each member is a Pall-Ex Group shareholder, operating exclusively for both its UK networks, Pall-Ex and Fortec.

As a result, the new zones have provided additional business opportunities, increased pallet volumes and profitability for all members, which has been made even more possible with new and more favourable Inter-Member Rates (IMR).

These are the rates network members pay to send freight into London and have been introduced specifically for London Project members, enabling them to make more profit on every pallet moved. To remain in the Project and take advantage of the additional benefits, members are required to improve and maintain above 95% service levels in their designated zone at all times.

“We highlighted the advantages and projected profits to the 13 shareholders to ensure each pre-identified member was committed to The London Project. By selecting the best network members in and around London, we have been able to overcome issues related to dual or multi-network members, resulting in a more focused and efficient operation,” said Pall-Ex Groups Managing Director of UK Business Units, Barry Byers.

As a result, Pall-Ex and the Fortec Distribution Network have become the first pallet networks to provide last-mile coverage throughout London, without the need for any sub-contractors or multi-network members.

Since its implementation, delivery service has remained above 96.5%, with members enjoying an average 28.8% increase in annual revenue. The London Project was also shortlisted for a Supply Chain Excellence Award and a CiTTi Award for Urban Logistics.

“When Pall-Ex Group came to us to discuss creating a more efficient and robust network in London, we were of course very interested, but we needed to be convinced that this was going to work. The costs and challenges associated with collecting and delivering in London are unlike anywhere else, so it was important the terms were right before we signed to become exclusive to Pall-Ex Group,” added Adam Hopcroft, Managing Director of Premier Palletised Limited and shareholder member.

The result is record service levels for the capital, with customers from around the globe benefiting from a stronger and much improved London delivery service. The project has been so successful that plans are already in place to roll this out into other urban locations in early 2023.