Two unions will organise three protests in Dover, Hull and Liverpool today after P&O's shock decision to immediately dismiss 800 of its UK-based staff and simultaneously replace them with agency workers. The company seemingly attempted to make the switch in a matter of hours, but protests by appalled staff, not to mention a furious backlash from the public, have seen P&O confirm that its services will be suspended for a few days. Meanwhile, there is widespread speculation as to why only UK personnel lost their jobs, with many claiming the loss of EU workers' rights post-Brexit is the reason. On top of that, there are doubts as to whether the ferry operator can survive as the PR disaster created by the callous move has sparked a mass boycott. 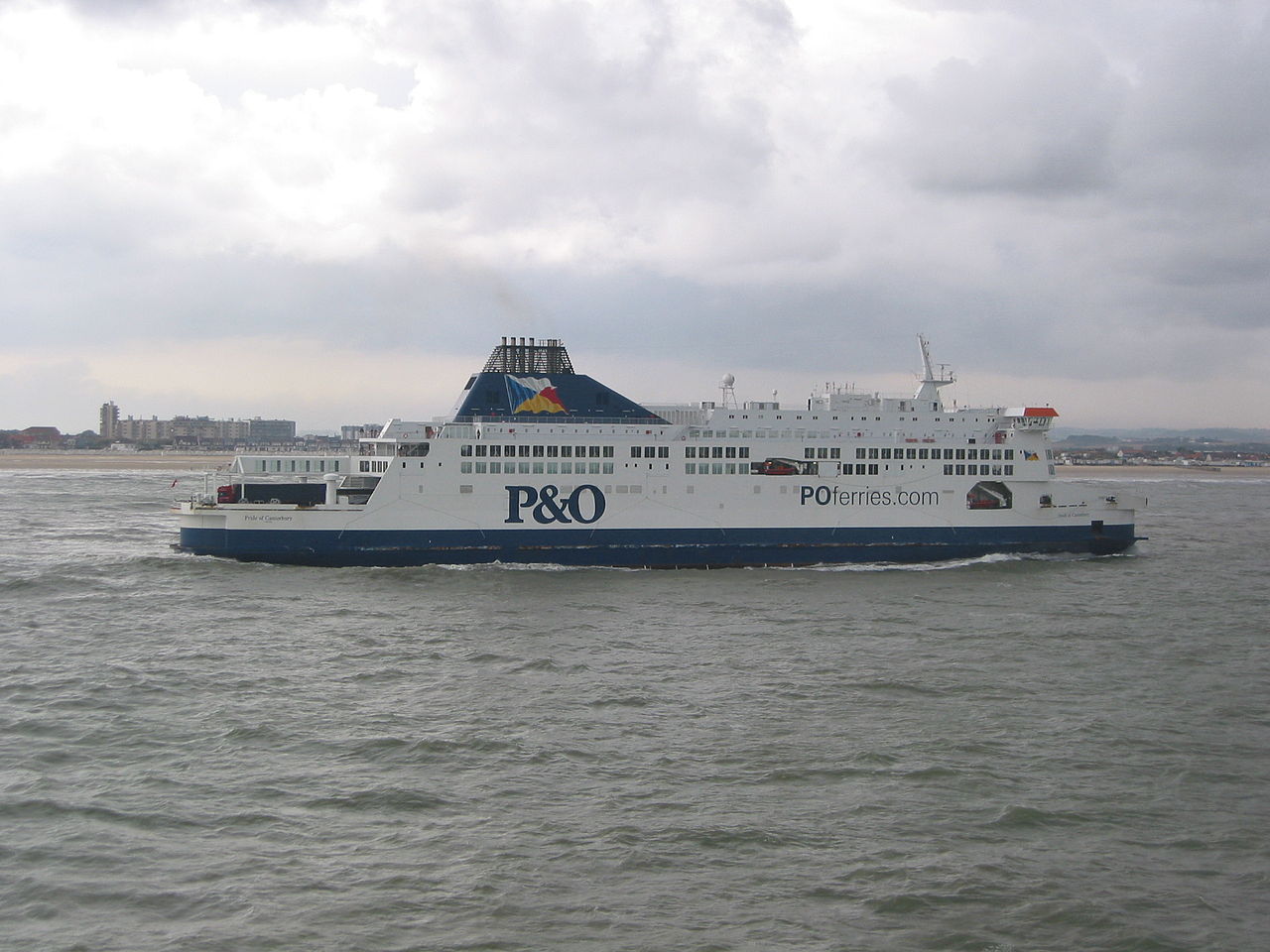 As our regular readers will be aware, yesterday’s dramatic events began early in the morning, when P&O first announced that its services would be suspended for a few hours. That sparked rumours the company was about to be liquidated, which were quickly denied by P&O. By lunchtime, unions had revealed that the ferry operator was making hundreds of its staff redundant on the spot and immediately replacing them with cheaper agency workers.

The RMT Union, enraged by the news, instructed its members on board P&O vessels to stay where they are in protest over the shock move, which was communicated to employees via a cold-blooded video message. Security staff wearing balaclavas and equipped with handcuffs were even deployed by P&O to try and get their former staff of their vessels.

The protests from the RMT Union, as well as maritime union Nautilus International, will continue at noon today in three of the English port cities P&O operates in.

Last night, RMT General Secretary Mick Lynch claimed that Robert Courts, the UK’s Parliamentary Under-Secretary of State for Transport, had known about P&O Ferries’ fire and rehire plot on Wednesday evening, but had stayed quiet about it.

One would presume P&O knows what it is doing and had received legal advice before dismissing 800 staff. However, there are legal experts who expect P&O to be subject to legal action over the mass dismissals. Rustom Tata, chairman and head of the employment group at law firm DMH Stallard, told the Guardian yesterday evening that there are grounds for unfair dismissal.

As the Guardian’s Rob Davies also pointed out during his report yesterday, firms who intend to make more than 100 staff redundant are required to contact the business secretary at least 45 days beforehand. However, yesterday afternoon, a spokesperson for No10 said that no notice had been given. According to the TUC Union, this would constitute a violation of the 1992 Trade Union & Labour Relations (Consolidation) Act.

There is also speculation as to why only UK-based workers were dismissed. As the Brexit-championing newspaper the Daily Express writes, no French staff were made redundant by P&O whatsoever. This has sparked widespread speculation that EU staff are benefiting from European Union regulations on workers rights, some of which no longer apply in the UK post-Brexit.

The hugely unpopular restructuring from P&O has also cast a shadow on its owners, DP World, and its activities in the UK. Despite P&O’s financial woes, and a whopping £146m deficit pension fund deficit for P&O staff, DP World forked out £147m to sponsor Golf’s European Tour.

The company has benefited hugely from the UK Government too. In fact, it has been awarded contracts for the Solent and London Gateway freeports, which will allow it to benefit from tax exemptions.

Another slightly awkward issue for government is that P&O’s owner, DP World, also owns Thames Freeport – one of eight of the much trumpeted “freeports” in the UK.

Freeports are the government’s big idea to encourage trade post-Brexit with simpler customs and tax regulations.

Back in spring 2020, when the pandemic hit, DP World also gave a £270m dividend to its shareholders while simultaneously calling for another £150m of UK state funding. At the time, the RMT Union called for P&O to be nationalised “in order to secure employment of UK Seafarers and strategic control in the maritime supply chain.”

Even if P&O’s mass switch of staff is legal, the PR disaster that has accompanied its controversial decision has inevitably cast doubt on the future of the business. Businesses and travellers are almost universally dismayed by the news, with many taking to social media to say they are boycotting the ferry operator.

Among them are British road transport firm Broughton Solutions, who wrote on Facebook:

“As a business i think what P&O Ferries have done is absolutely disgraceful! Please join me in boycotting this ferry company. They have no place in the future of my business. Not how business should be conducted. Staff are at the forefront of mine and every business. Not how they should be treated at all…”

Given the scale of the backlash over P&O’s actions, many observers are scratching their heads as to how P&O thought they could get away with such a heartless restructuring. One school of thought is that the decision would be subject to less press attention due to Russia’s invasion of Ukraine.

Had a conversation this week with someone who thought that now is not a bad time to announce bad news given that everyone’s attention is on Ukraine.
Maybe that’s what P&O thought but telling ppl they’re fired over Zoom is always bad form https://t.co/ExAttoqNzV

The P&O thing is appalling and will surely backfire. Spent the evening with a group of businesspeople who were slackjawed with amazement that the board could have approved it