Amid the HGV driver and warehouse staff shortage, the British Retail Consortium has encouraged the use of in-store parcel lockers. Smart lockers make customers enter the shop and “add to the attraction of in-store shopping," the organisation says. 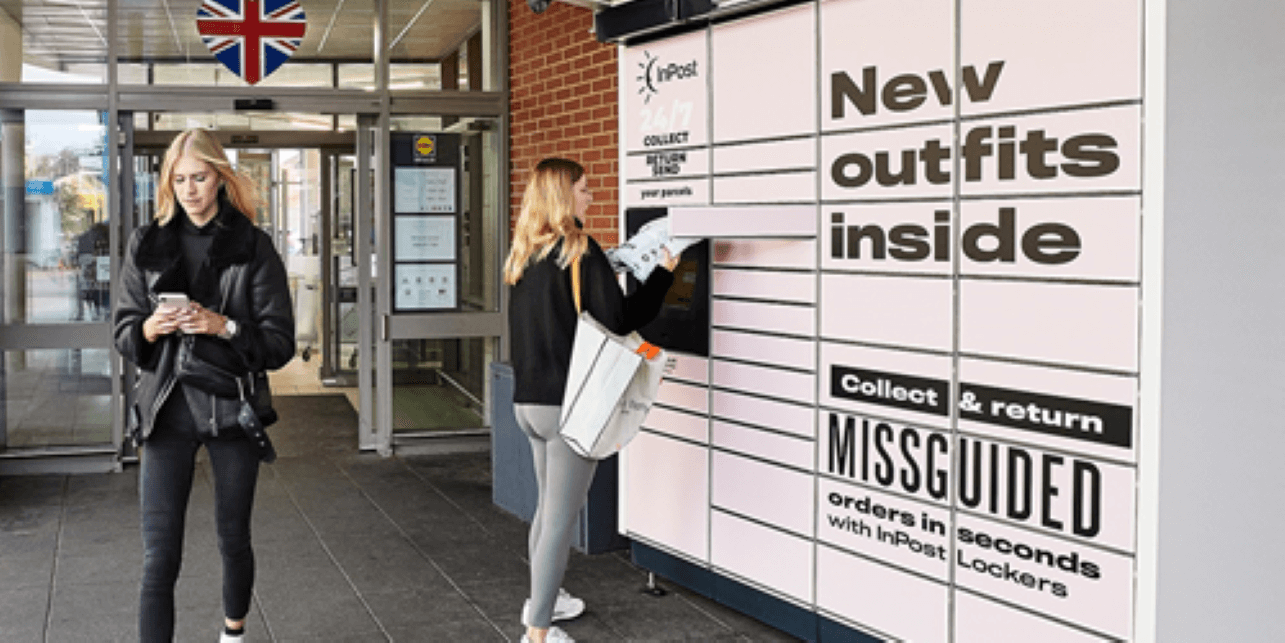 In the latest issue of British Retail Consortium’s quarterly magazine, The Retailer, the organisation stresses the benefits of using smart lockers inside a store.

“If a retailer has done a great job in creating a service-led, awe-inspiring shopping environment, people picking up parcels will go on to enter the store looking for more from that brand,” reads the article.

While traditional click&collect services can distract shop personnel from other tasks, smart lockers can help in keeping the functional and the experiential elements of retailing in a neat and tidy way while still luring the customers into the shop. In addition, Ohandjanian says smart lockers “add to the attraction of in-store shopping,” referring to their partner, Lowe’s in North America, that vouches for it.

“Storing and fulfilling online purchases in smart lockers outside a retail store also means consumers can quickly pick up orders if they are in a rush (in just seven seconds) 24/7. But for the businesses themselves, this storage is more organised than the status quo and represents a clever use of their physical estates,” Ohandjanian explains.

The number of parcel lockers in the UK has increased severely in the last two years. While before the pandemic the popularity of the locker service in the country was much lower than in Nordic countries or Poland, social distancing has given a boost to the change.

Polish parcel locker giants InPost announced a £100 million investment in its UK operations that will be used to increase its UK parcel locker count from 1,500 to 10,000 in May. Since then, the company has started partnerships with such important supermarket chains such as Tesco, Lidl or Morrison.