As of March 1st 2022, all EU road transport companies will require a special permit in order to transport goods into Gibraltar. 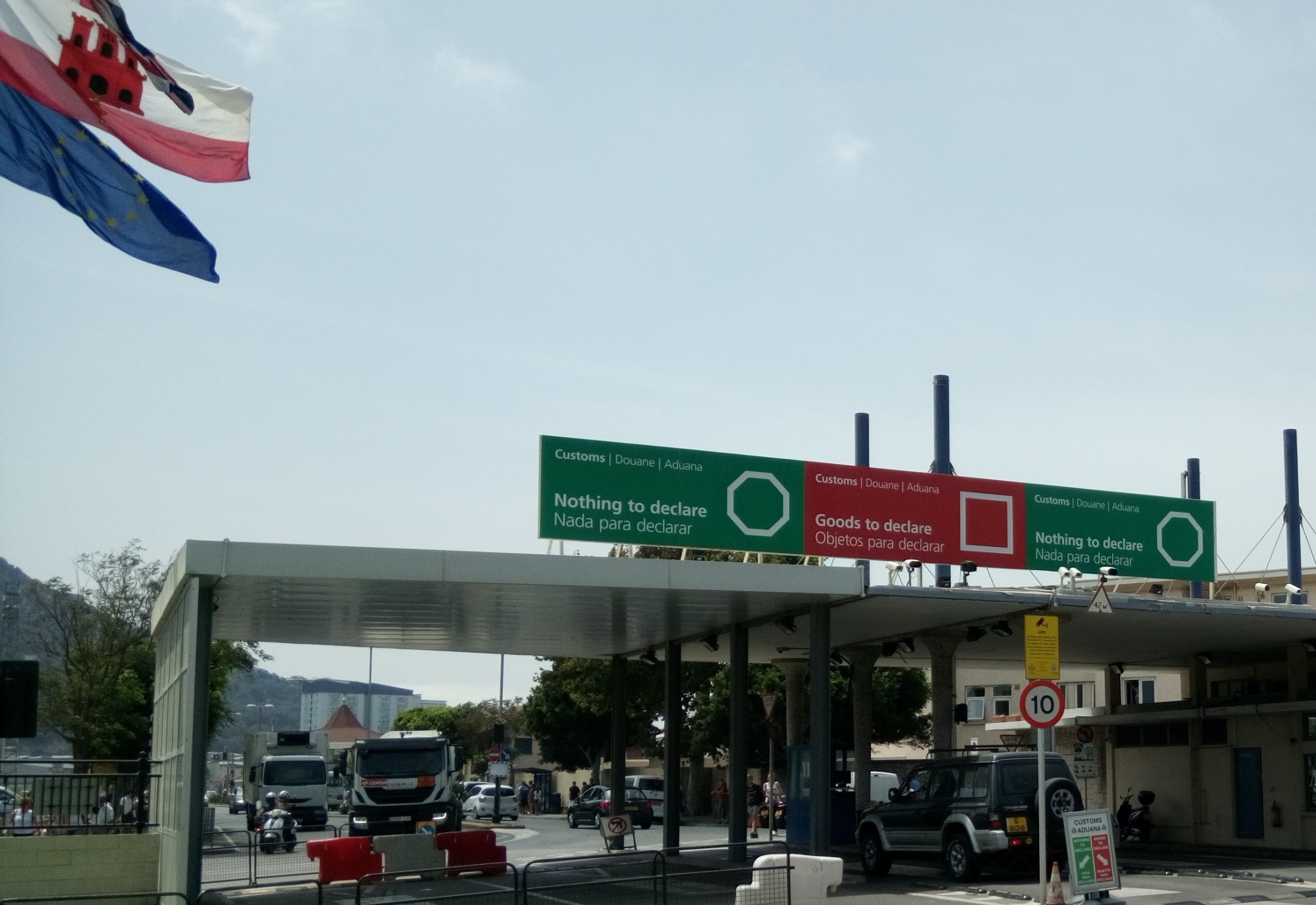 According to GBC News, who reported the story, the introduction of the permit is a “reciprocal measure” that was a response to Gibraltar-based hauliers operating in Spain being told that they would need a permit or a driver with an employment contract in Spain.

Information leaflets detailing the changes in different languages are to be handed out to goods vehicle drivers crossing the border. There will also be “a period of adjustment” so as to give time for EU-registered haulage companies to comply with the new rules.

The Gibraltar Government says that as a result of the changes, hauliers without a permit would have to unload their goods at the border for transfer to a commercial vehicle registered in Gibraltar.

AS GBC News reports, “the end of the EU legal framework for the carriage of goods and passengers has led the United Kingdom to apply for the extension to Gibraltar of the relevant Council of Europe international conventions.” However, the Gibraltar Government states that this has “been held up” in the Council of Europe.

Understandably, it is expected that the new measures will result in more red tape and supply chain disruption.

Last year, as part of its Prioritised Goods Scheme, the UK Government allowed up to ten trucks per day bound for Gibraltar to jump any queues amassing at Eurotunnel or Kent ports. It did so in order to mitigate any disruption to deliveries of British goods to Gibraltar. However, the customs delays eventually led to some goods being shifted to sea freight instead.

Given Gibraltar’s size and location, any further disruption to supplies coming via road could put pressure on the supply chains of local companies and thus create product shortages. Therefore, it remains to be seen whether the policy of reciprocity will bring the desired results the government is looking for.