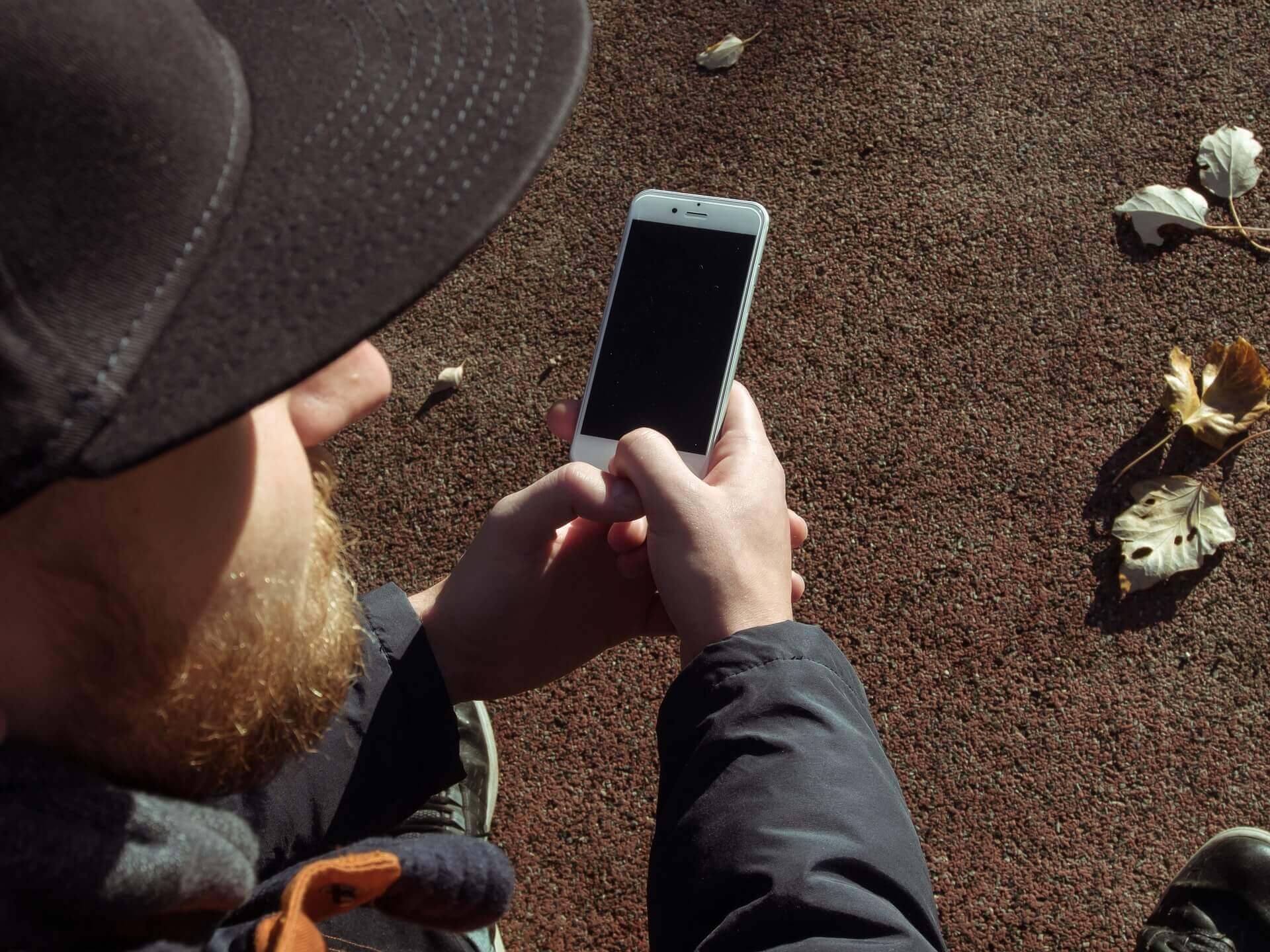 The closer to the distribution centre you are, the better the chances are you will get an order. Drivers working for the American giant have come up with a way to be as close as possible.

A strange phenomenon has been observed in the vicinity of the Amazon Whole Foods’ order collection points in the outskirts of Chicago. There were phones… hanging on trees, reports bloomberg.com investigating the case. As it turned out, they were used by drivers who wanted to take over the profitable order as soon as possible.

A phone comes before a man

The strategy is simple. A phone placed on a branch is synchronized with another one kept in the cabs. With such a solution, Amazon’s software searching the drivers located the closest for quick order deliveries, is being fooled.

A phone hung on a tree at the door of Whole Foods will collect the delivery offer before drivers sitting in their cars just one block away, indicates the American portal.

Resorting to such extreme methods is a symbol of the fierce competition for jobs in a pandemic-ravaged US economy with double-digit unemployment, comments bloomberg.com. The portal also points out that it’s about an extra 15 dollars for each job.

Amazon’s drivers, who did not receive quick offers, began to complain about the practices. It was pointed out that the phones solution can be supported by an intermediary, who takes over the orders and then allocates them between the couriers involved.

Amazon decided to investigate the case, although from the very beginning it claimed that it would not inform its employees about the results. A few days after the “phone scandal” was revealed, the phones disappeared from the trees. The American media indicate the giant must have tightened up its existing system.