Aline Ouriques is a 28-year-old Brazilian, whose Instagram account is already observed by nearly 250 thousand people. Although today she is one of the most recognizable truckers in South America, initially her career was supposed to look completely different.

Aline loved trucks from an early age. Despite her completed business studies, she still felt that she was missing something. In the end, she realized that she wanted to drive a truck. So she decided to buy her own truck and start a transport company. Initially, the family did not approve of the idea, but over time it began to support her in the pursuit of a dream.

For Aline, the driver’s job is not only a job but also a passion. On a daily basis, he drives Scania G380, delivering grain to the country. He performs two routes each month, but – as he points out in an interview – when he is at home for more than four days, he immediately wants to return to the route, from where he regularly puts in photos and films. Her account on Instagram is full of shots where Aline shows how the daily work of a trucker looks like. Looking at the pictures posted there, it’s not difficult to notice that what she does makes her a great pleasure.

Aline ensures that the drivers she meets on the road are very kind to her and the majority treat her like her own daughter. Colleagues often share valuable advice with her. Thanks to their tips, she learned how to cross the mud so that the truck does not get stuck in it. For safety reasons, Aline only drives during the day, although in interviews she ensures that the region in which she works is safe and she has never been a victim of thieves.

For the rising social media star, the only disadvantage of the driver’s profession is staying outside the home. On the road, however, she is never alone, because she is always accompanied by a small dog named Belinha, who is the quiet protagonist of her photos.

Although Aline often receives job offers in modeling, she remains faithful to the transport industry. This consistency certainly pleases her fans, whose group expands with each day and with each new photo. 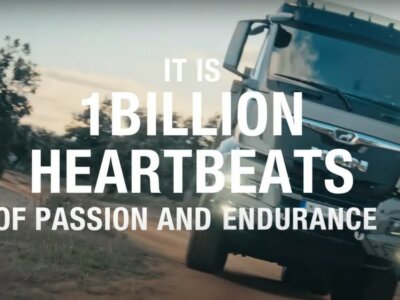 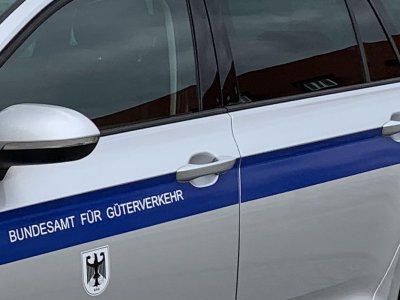