Maciej Wroński, President of TLP (Transport and Logistics Poland), has written to Frans Timmermans and Adina Vălean of the European Commission calling for the Mobility Package return of trucks rule to be suspended. TLP also wants the Commission to suspend the Mobility Package's 4-day cabotage cooling-off period rule. 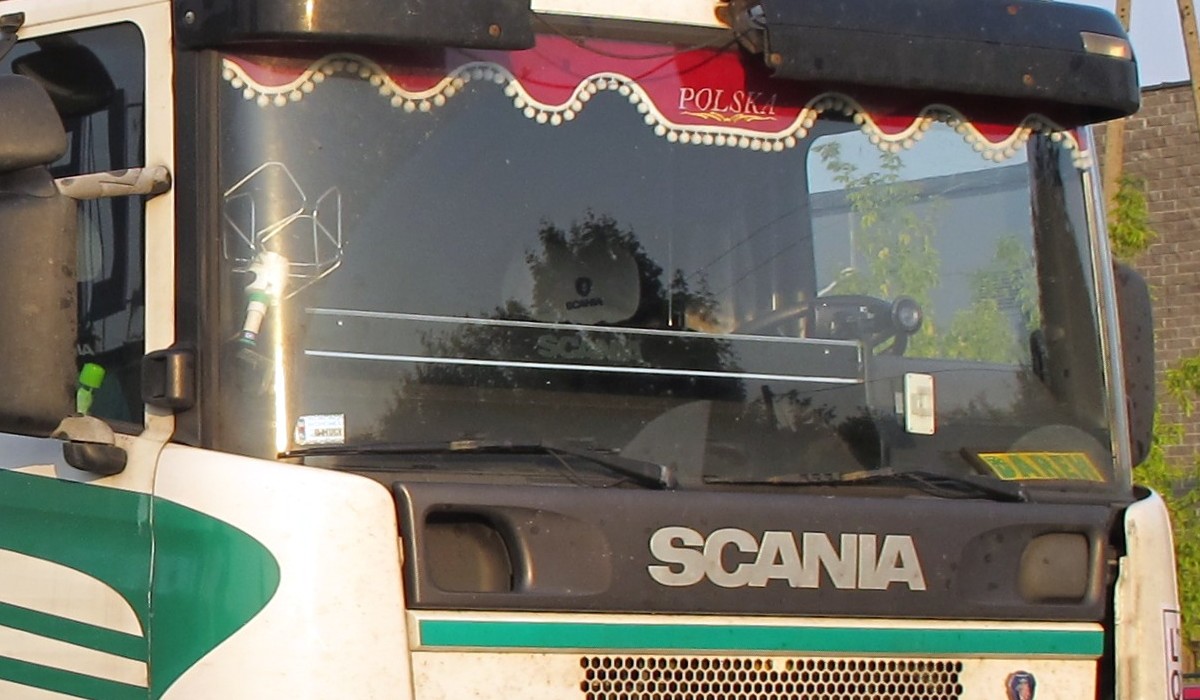 Photo: Krzysztof Kundzicz, CC BY-SA 3.0, via Wikimedia Commons (image cropped)
In a write-up on TLP’s website, titled ‘Europe is saving energy. What about the waste resulting from the Mobility Package?’, Wroński explained that TLP had been among those to lobby for the change in the interpretation of the Mobility Package concerning trailers.

Readers may recall that the EU had previously advised that the return of trucks rule applies to trailers too. However, this interpretation has now changed.

Despite expressing his satisfaction at that ruling, Wroński added that the change “does not solve the problem of fuel wastage”. In the opinion of the TLP President, “This is especially important today, when the war in Ukraine has caused a drastic increase in the prices of energy for carriers as well as reduction in availability [of energy].”

It is on this basis that TLP has written to Frans Timmermans (Deputy Head of the European Commission responsible for the Green Deal), Adina Vălean (Transport Commissioner) and Kadri Simson Energy Commissioner).

The association is calling for the immediate suspension of the return of trucks regulation and the 4-day post-cabotage cooling off rules.

It is an argument that TLP and other haulage associations from Central Europe have made before. However, amid the high fuel prices and squeeze on energy created by Russia’s invasion of Ukraine, the organisation has decided to raise the point once again.