In today's Last Mile Brief, we bring you news on the postal worker strike in Germany, as well as Sameday Group's 2022 financial results. We also provide the lowdown on Allegro partnering with DHL, and Amazon being cited by OSHA. 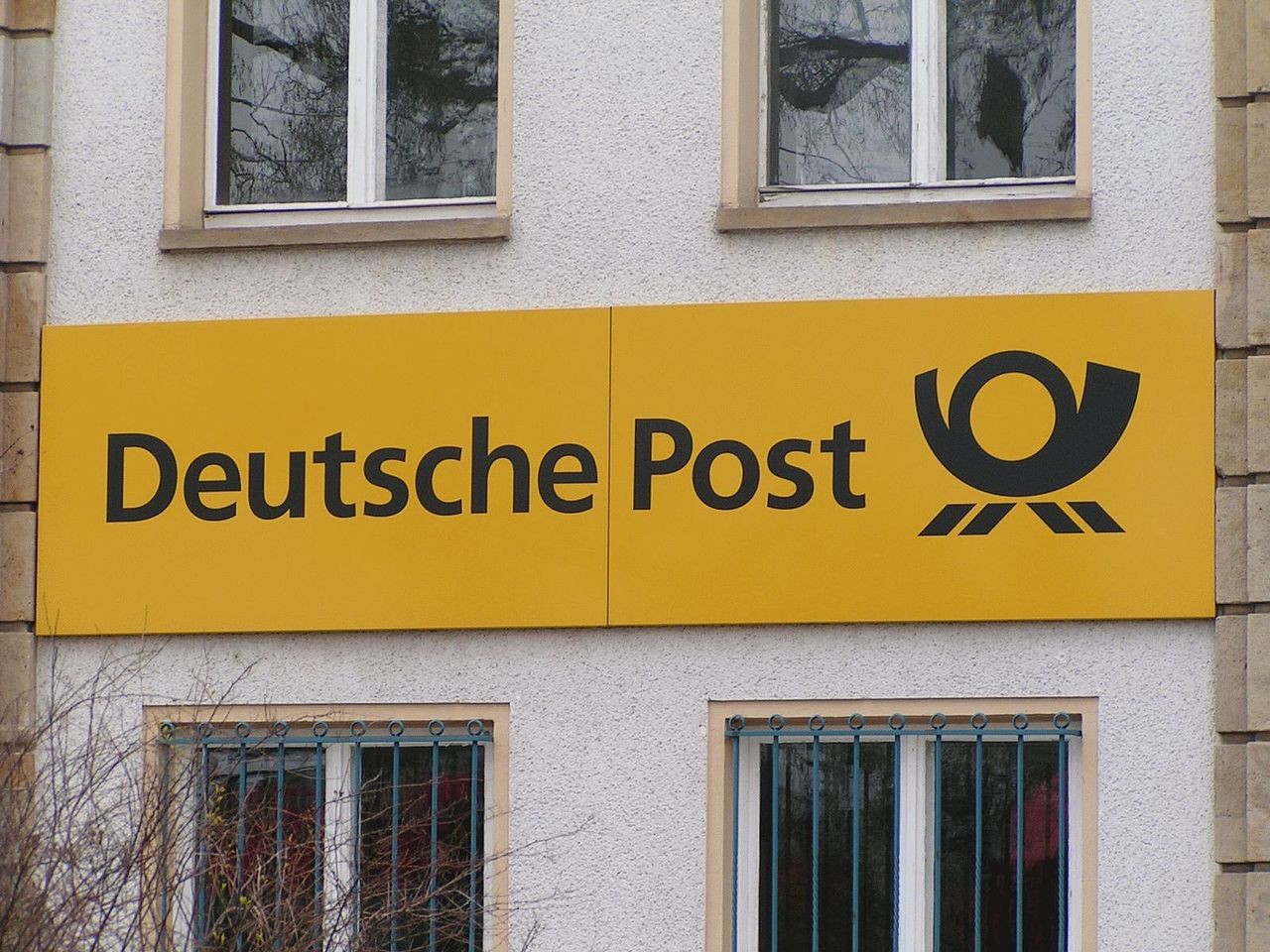 Over 15,000 postal workers went on strike on Friday across Germany after negotiations over pay increases stalled.

Deutsche Post warned on Friday there would be “a delay of a few days” for the delivery of some 2.3m packages and 13m letters. It also added that there were regional variations in terms of participation, and therefore in the level of disruption.

The Deutsche Post DHL Group said 16,700 postal workers, approximately a third of the company’s total labour force, had taken part in the strike.

The strike is the result of stalled negotiations between the union and the logistics giant. Deadlocked in pay negotiations, Verdi is calling for a 15% increase for its members. However, Deutsche Post has stated the demand is unrealistic.

The Last Mile Experts team, together with partners Parcel Pending by Quadient, SwipBox and Sameday Romania, all invite you to participate in a project that aims to share good practices and prove that Europe’s green initiatives and actions meet the highest sustainable development standards.

The goal of the 2nd edition of our Green Last Mile Europe report is to present a vast variety of projects that support an environmentally & socially friendly approach. Everyone from large to small is very welcome, as diversity is key from an educational and cognitive perspective.

If you know someone who has such initiatives either running or planned, please share this invitation.

For those who have not yet had the opportunity to read the previous edition of the report, you can do so here and become acquainted with its concept and what it strives to achieve. You can also find more information via LinkedIn.