Troubled ferry operator P&O has received a boost after its Pride of Kent vessel passed a Maritime and Coastguard Agency inspection at the 4th attempt. As a result, the company will soon be able to operate 2 of its 4 ferries dedicated to the Dover-Calais route. 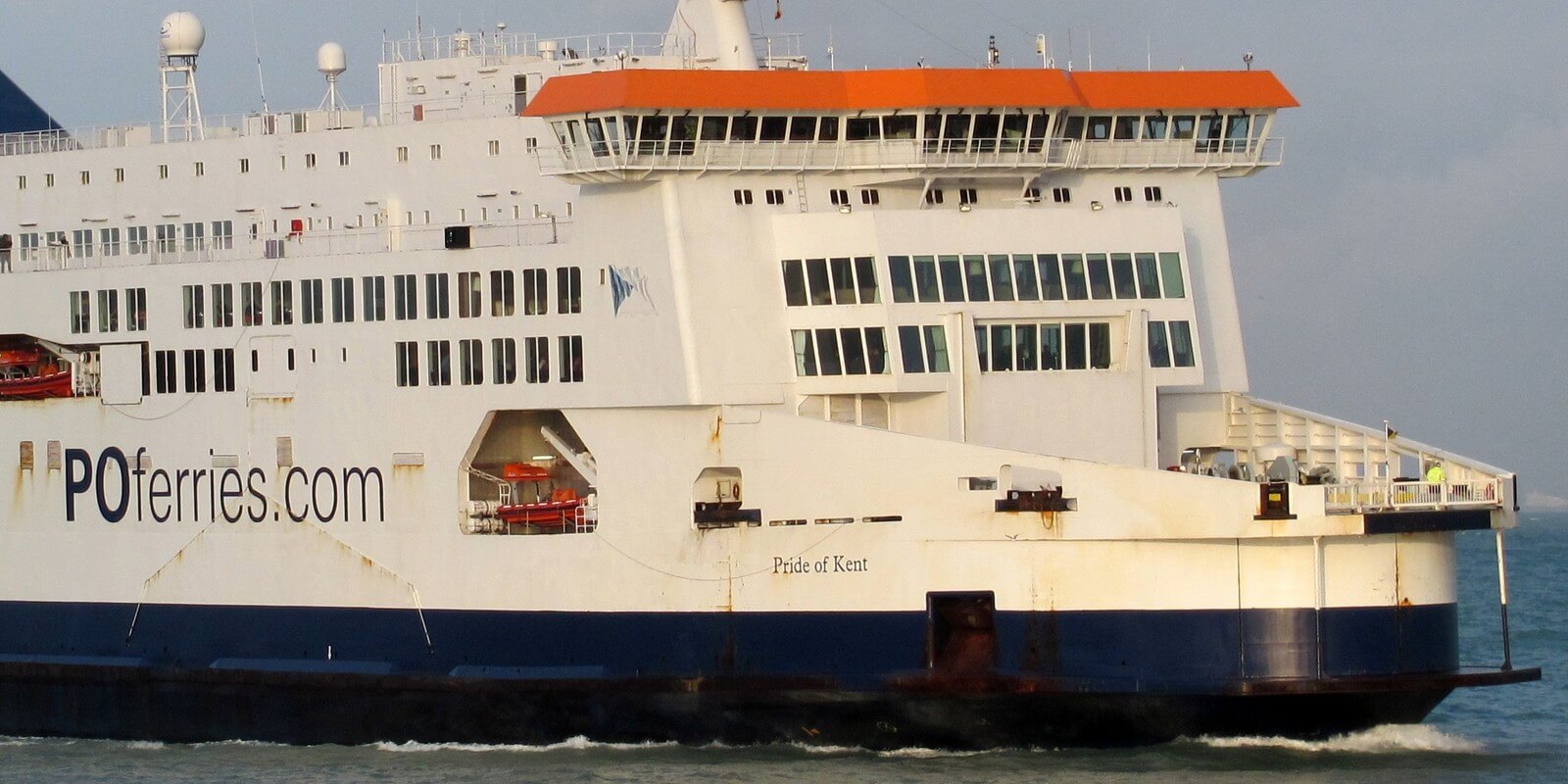 News of P&O’s Pride of Kent ferry finally being cleared by the MCA broke yesterday evening. A Maritime and Coastguard Agency (MCA) spokesperson confirmed that the ferry is no longer seized, but added that it is not due to inspect any other P&O vessels until P&O makes a request.

“The Pride of Kent has been released from detention and can commence operations when P&O Ferries are ready. There are no further inspections of P&O Ferries at the moment but we will reinspect when requested by P&O Ferries,” said the spokesperson.

Although P&O’s return to full operations has been taking much longer than anticipated, the ferry operator’s fleet is gradually being approved by the MCA. The company now has ferries working on all of its routes, with only Dover-Calais yet to be fully operational.

When the Pride of Kent starts sailing again in the near future, it will join the Spirit of Britain on the Dover-Calais route, allowing P&O to offer more sailings per day.

The only vessels that remain tied up are the the Pride of Canterbury and the Spirit of France. Once they are approved by the MCA, P&O will have its operations fully restored on all routes, including Dover-Calais.

P&O’s controversial staff restructuring model, which saw almost 800 crew suddenly dismissed without warning and replaced with cheaper agency staff, has been responsible for the delay in getting its vessels up and running again. The plan, orchestrated by P&O CEO Peter Hebblethwaite, has been subject to heavy criticism from the UK Government, media, trade unions as well as many small haulage firms.

However, amid all of this trouble, according to Companies House, Mr Hebblethwaite has taken on new directorships within the P&O group.

That news has further enraged the RMT Union, whose members lost their jobs during P&O’s restructuring.

“Promoting Peter Hebblethwaite is a complete insult to workers everywhere, especially our members in Dover, Hull, Larne, Cairnryan and Liverpool who continue to deal with the consequences of P&O Ferries appalling assault on their jobs and livelihoods. Hebblethwaite is paid a basic £325,000 per year whilst Indian Able Seafarers on the Pride of Canterbury are paid a basic of £3.97 per hour. This naked corporate greed on our key ferry routes cannot be allowed to continue. Criminal and civil investigations of P&O’s actions are underway but there is clearly no depth to the contempt that P&O Ferries and its parent company has for UK employment law and our seafarers, not to mention Grant Shapps ‘9-point plan.’ P&O and Hebblethwaite are specialists in failure and the Government has to take further action to reinstate sacked seafarers and to prevent further carnage in the UK ferries sector.”

According to Kent Online, Mr Hebblethwaite also took part in the recent Shippax conference, which was hosted on a cruise ship crossing the Baltic Sea. During the event, the P&O boss reportedly said there was a lot of “misinformation” about P&O’s activities and added that the company has a “very exciting” future.