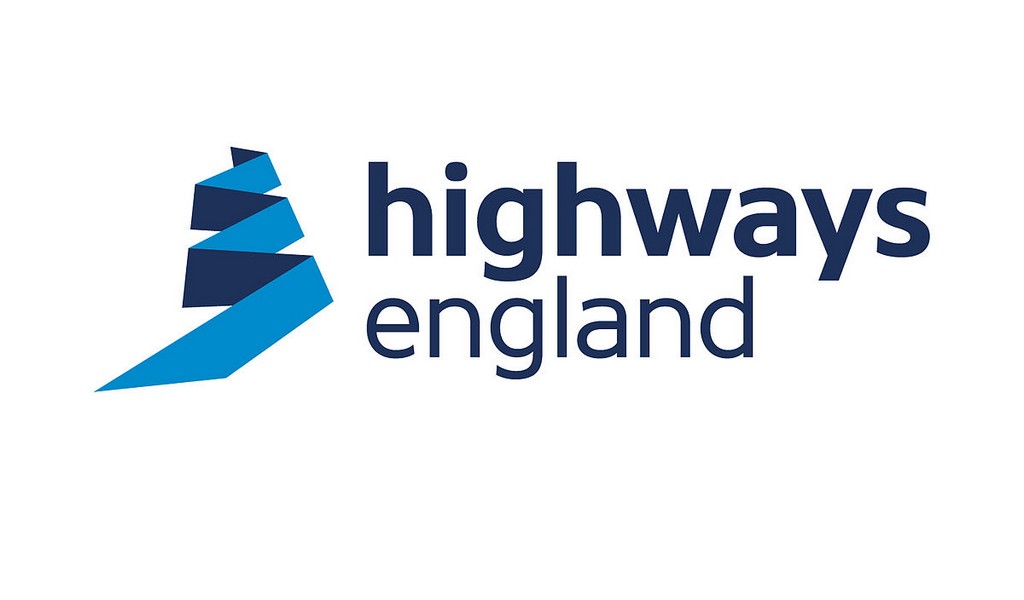 Plans to spend £7 million on rebranding Highways England have been met with criticism from numerous opposition figures. After just 5 years, the roads authority appears set to change its name to National Highways.

The plans, which were revealed in The Guardian yesterday, are reportedly being pushed through by the UK Government’s Department for Transport.

Labour, the main opposition party in England, said the decision was „perplexing”, while the use of the word “national” in the rebrand prompted Welsh political party Plaid Cymru to label the new name “self-aggrandising and offensive”.

The Guardian report that the sign changes from the last rebrand in April 2015 had only recently been completed. However, the newspaper say a final decision has not yet been taken according to government sources.

Highways England is responsible for the maintenance and improvement of England’s motorways and major A roads. The operator is currently implementing a £27 billion investment programme that will convert 7 routes into smart motorways in the next 5 years.

A recent survey of Highways England’s performance gave the authority a mixed report card; their ability to keep roads safe and open was praised, however the quality of its roads, as well as the quality and quantity of rest stops, were rated as poor.