A group of Romanian drivers frustrated over high fuel prices want to organise a large protest action at petrol stations throughout the country. 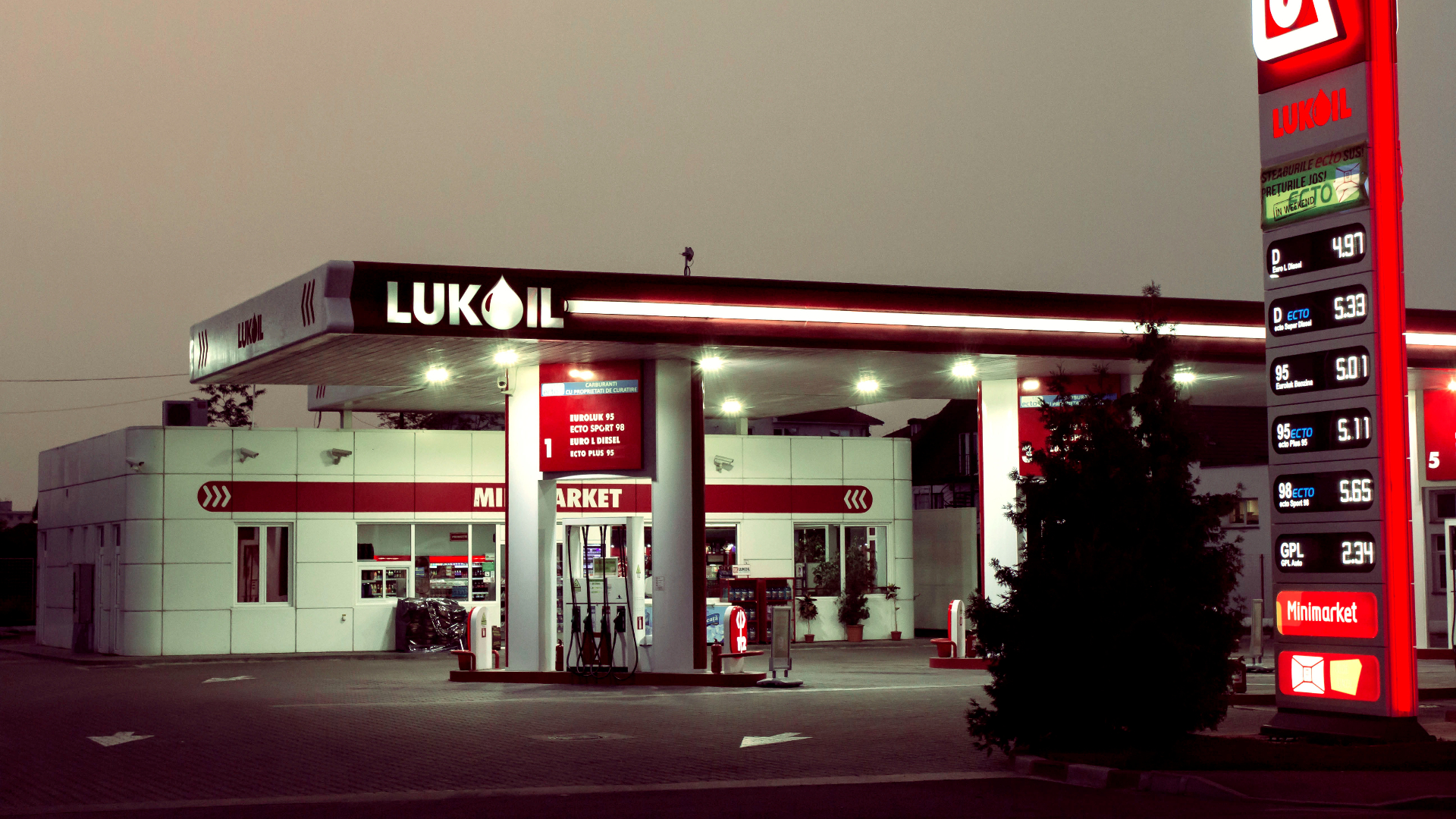 The idea for the protest came from Facebook Group, whose event currently has 200,000 participants confirmed as attending.

“It’s time to do something. Go out, block the pumps. It is impossible and inadmissible that in a country like Romania the price of fuel exceeds 9 lei per litre. Massively share this so that everyone can see and determine what and when we will do. At $ 121 per barrel, it is impossible for the price to exceed 9 lei / litre (where half of this money goes to the state),” it says in the description of the event.

According to the plans, the drivers are also a planning large-scale protest in Romania’s capital, Bucharest, on June 30th.

Earlier this month, a group of Polish drivers planned a similar protest for the same reason. However, virtually nobody turned up, and petrol stations operations largely operated without any disruption. It remains to be seen whether the equivalent protest in Romania will be better attended.

Back in April, the Romanian Government implemented a set of measures aimed at supporting companies operating in key sectors of the economy. Among them was a measure to subsidise fuel costs for transport companies by 0.05 leu per litre (equal to one Euro cent), a measure that the National Union of Road Carriers of Romania (UNTRR) unsurprisingly considers “insufficient”.