Record revenue from road tolls in Germany in 2019. Eastern European carriers contributed significantly to this. 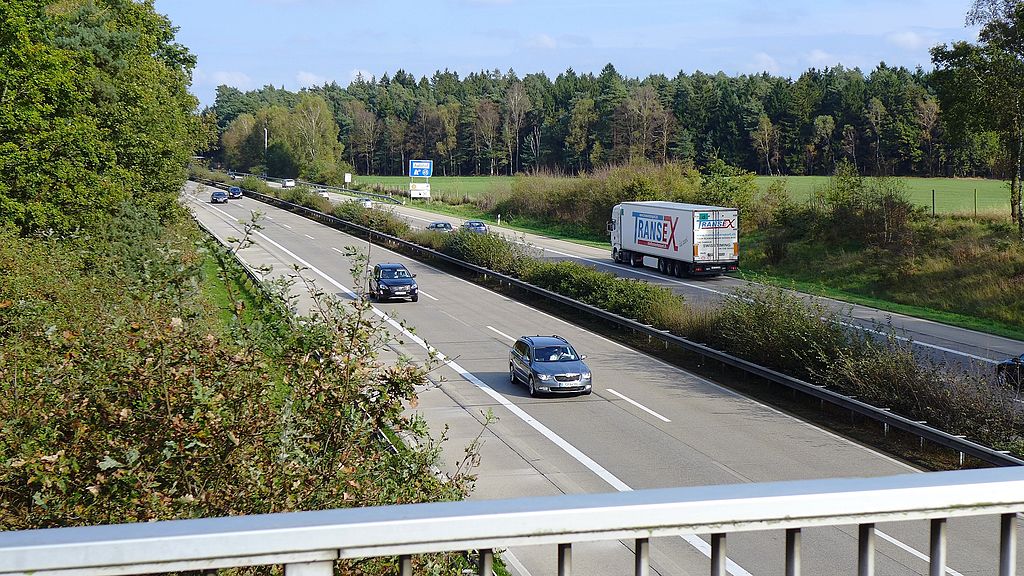 Last year, almost €7.5 billion was paid into the German budget from the toll, almost half as much as in 2018.

In 2019, the tolls paid for German roads contributed €2.28 billion more (44% more than the year before) to the German budget, the German transport portal dvz.de reports. That’s a record amount. The revenues were so high due to last year’s rate increases. Moreover, 2019 was the first full year in which tolls were collected on all federal roads (toll extension took place in mid-2018).

Last year, trucks travelled a total of 40.81 billion kilometres on toll roads in Germany, 8.2% more than in 2018. This increase, as with the revenues, was largely due to the extension of tolls to all federal roads in the country. According to DVZ, the statistics show a very slight increase in traffic on motorways, namely by 0.3%.

It should not come as a surprise that the share of trucks on federal roads was as high as 80% in 2019. The share of German trucks on all toll roads has slightly increased from 58.3 to 59.5 percent. Interestingly, the mileage of domestic trucks on motorways is no longer 54.5%, as in 2018, but 55%.

Dvz.de points out that among foreign vehicles on the toll roads in Germany, the trucks from Poland drove the most. Their share reaches 16.1%, the same as in 2017 (in 2018 it amounted to 16.2%). However, the portal stresses that the largest increase in the number of kilometres driven on toll roads in Germany belongs to Lithuanians (22% more than a year ago), who increased their share from 2.4% in 2018 to almost 3%.