Since the new Mobility Package rules requiring border crossings to be registered in tachographs began on February 2nd, it has been apparent that different countries are policing the rules to varying extents. 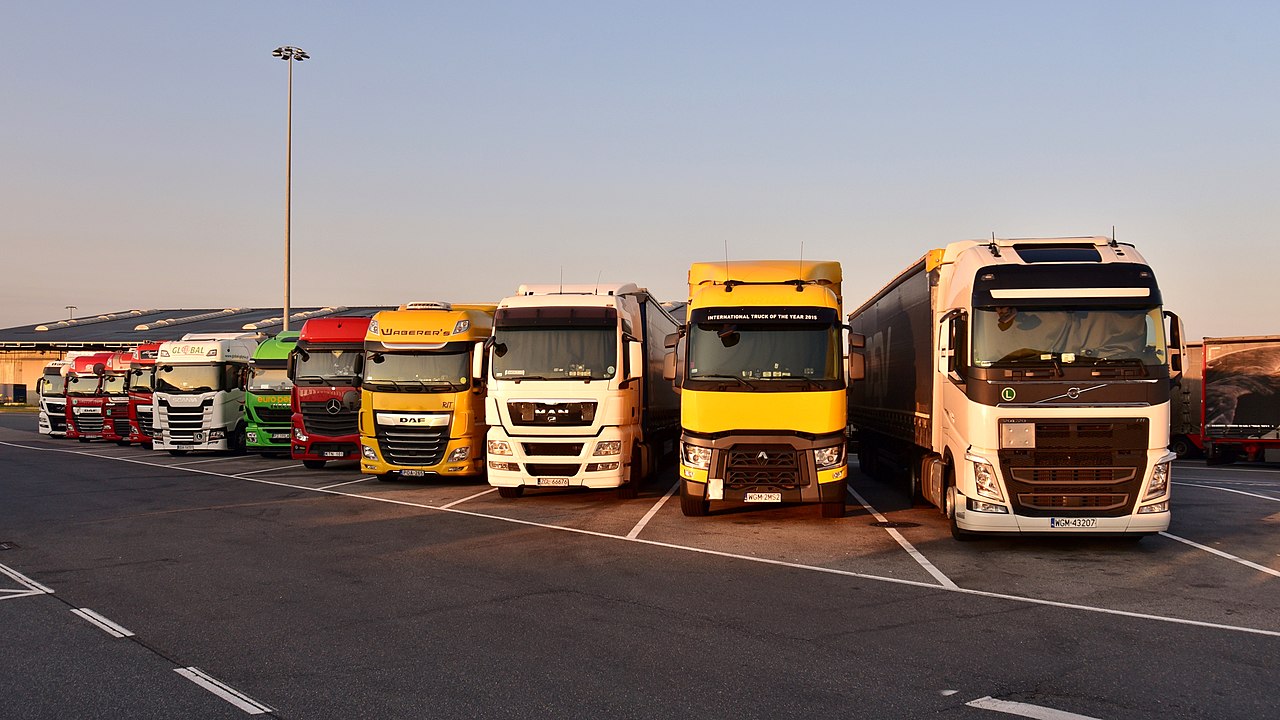 Denmark for example, has decided to operate a 3-month transition period whereby no fines will be handed out. Meanwhile, in the Netherlands, police have decided to take a “pragmatic” approach towards the monitoring of the rules.

In Germany, it appears that the BAG, who police road transport in the country, may follow the lead of the Danes by not fining or punishing breaches of the rules for a temporary period. However, once this time has finished, drivers could be fined up to €250 for failing to register border crossings on their tachograph. These are the conclusions drawn by German road transport website Euro Transport, whose journalist spoke to the BAG recently.

Regarding the possibility of a transition period, the author of the text, Jan Bergrath, said: “as I assess from experience of the BAG, there will probably initially be a phase of goodwill with clarification and verbal warnings, similar to what happened in September 2017 with the ban on taking regular weekly rest periods in trucks.”

However, the border crossing rules will of course eventually be policed and punished accordingly.

When it comes to drivers, fines of €250 are expected to be dished out when a crossing is deliberately missed, while a fine of €125 will apply in the event of negligence. The company responsible will also be fined €750 and €375 respectively for the aforementioned violations. The fines apply for each violation over a 24-hour period.

UPDATE: 11/02/2022: The BAG has confirmed to our colleagues from Trans.INFO Poland that there is no transition period regarding the requirement to register border crossings via tachograph. The rules are being policed by the book and have been ever since they were introduced on February 2nd.