As we wrote earlier this month, the obligation to register border crossings via tachograph has now entered into force alongside other provisions of the EU Mobility Package. However, not every member states' truck inspectors will be initially punishing breaches of the rules. Denmark has already announced a 3-month transition period whereby no fines will be issued, and now the Dutch road transport inspectorate (ILT) has said it will adopt a “pragmatic" approach regarding the new tachograph rules. 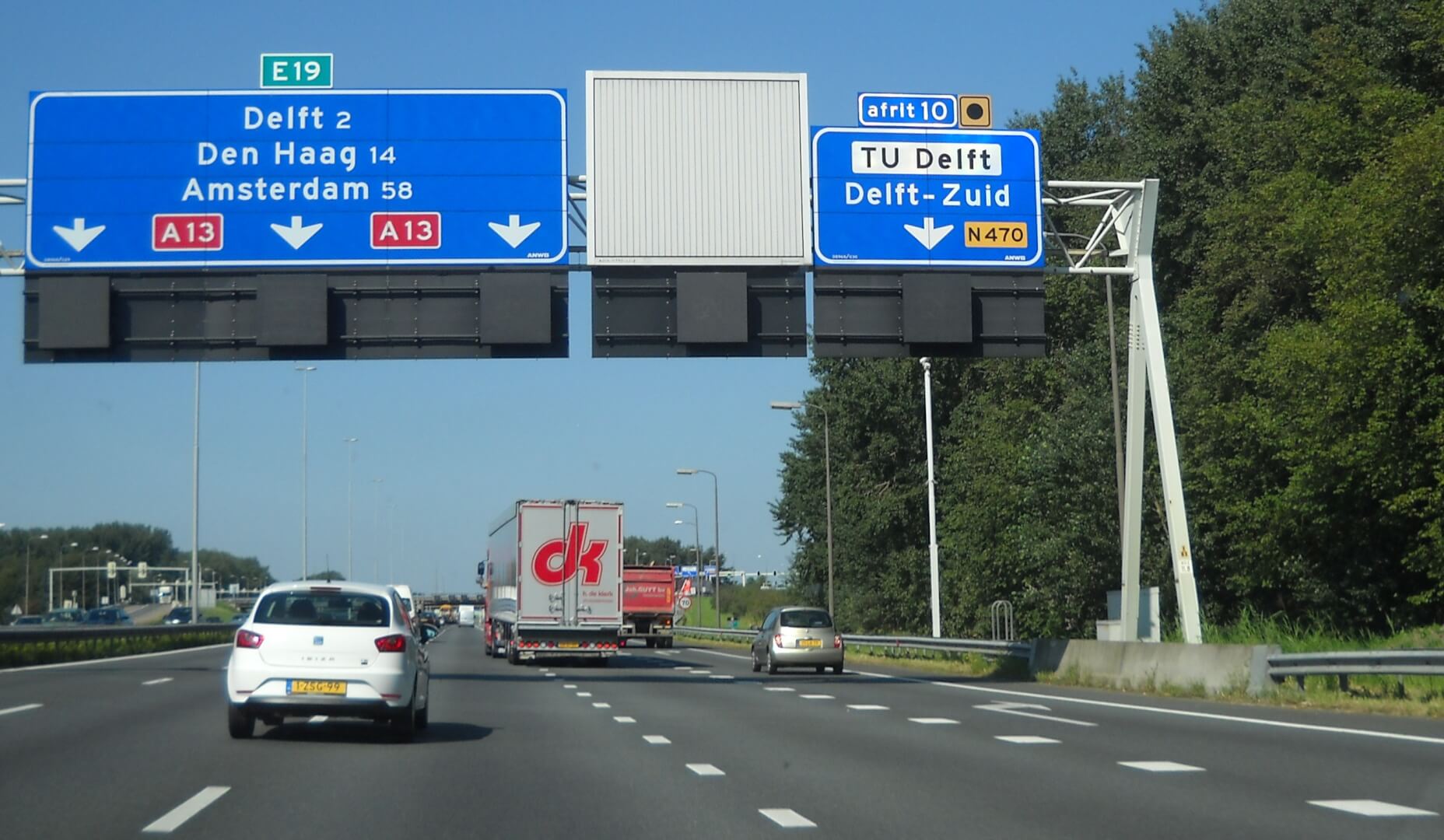 The pragmatic attitude of officers does not, however, mean that breaches will go unpunished, as Mark van der Ham of the ILT has explained:

“We cannot speak for other member states, but in practice the ILT will deal with this pragmatically and take the circumstances into account. We believe it is important that road safety is guaranteed and that congestion at border car parks is prevented. But if an inspector finds that a truck driver in the Netherlands has had the opportunity to enter the country code and has not done so, the inspector will take enforcement action.”

The new Mobility Package provisions, particularly the return obligation of trucks that applies from February 21st, have been heavily criticised by haulage associations from Croatia, Bulgaria, Hungary, Lithuania, Poland and Romania. In addition, Lydia Peeters, the Minister for Mobility in the Belgian area of Flanders, has also spoken of her disapproval over the measures.

In contrast, the measures have largely been given the thumbs up by the haulage associations in Western European member states, particularly the Scandinavian countries.

As for the Dutch Road Transport Association (TLN), although it supports the objectives of the EU Mobility Package, it is of the opinion that not all proposed measures would be effective.

The organisation stated in October 2021 that a delay should be considered for the following reasons:

The predicted chaos at borders nonetheless failed to materialise yesterday according to the Belgian road transport press, who said the concerns about disruption turned out to be a “storm in a teacup”. One Belgian news website said it had contacted hundreds of drivers and heard no suggestion of any issues at the Dutch-Belgian border.

Last week, TLN also called for a change in EU the law to allow drivers to record the border crossing at the first planned stop. It says the change would avoid additional HGV congestion and an unnecessary increase in CO2 emissions, both of which could be caused by drivers having to find a place to park as soon as they cross a border.

Meanwhile, the Dutch road transport inspectorate has also announced the hiring of 7 additional staff, who have been recruited in order to increase their monitoring of compliance with road transport rules. Commenting on the new recruits, George Koehorst of ILT said:

“Now that foreign vehicles with a total weight of more than 2,500 kilograms must have a permit, they are also under our supervision. The ILT is getting 7 new inspectors for the extra work. We use these not only for road inspections, but also for other forms of supervision of compliance with the rules for road transport.”