Report: DSV to omit Panalpina from its company name

The CEO of Danish logistics giant DSV has reportedly decided that the company should remove Panalpina from its name - just over two years after the latter firm was acquired. 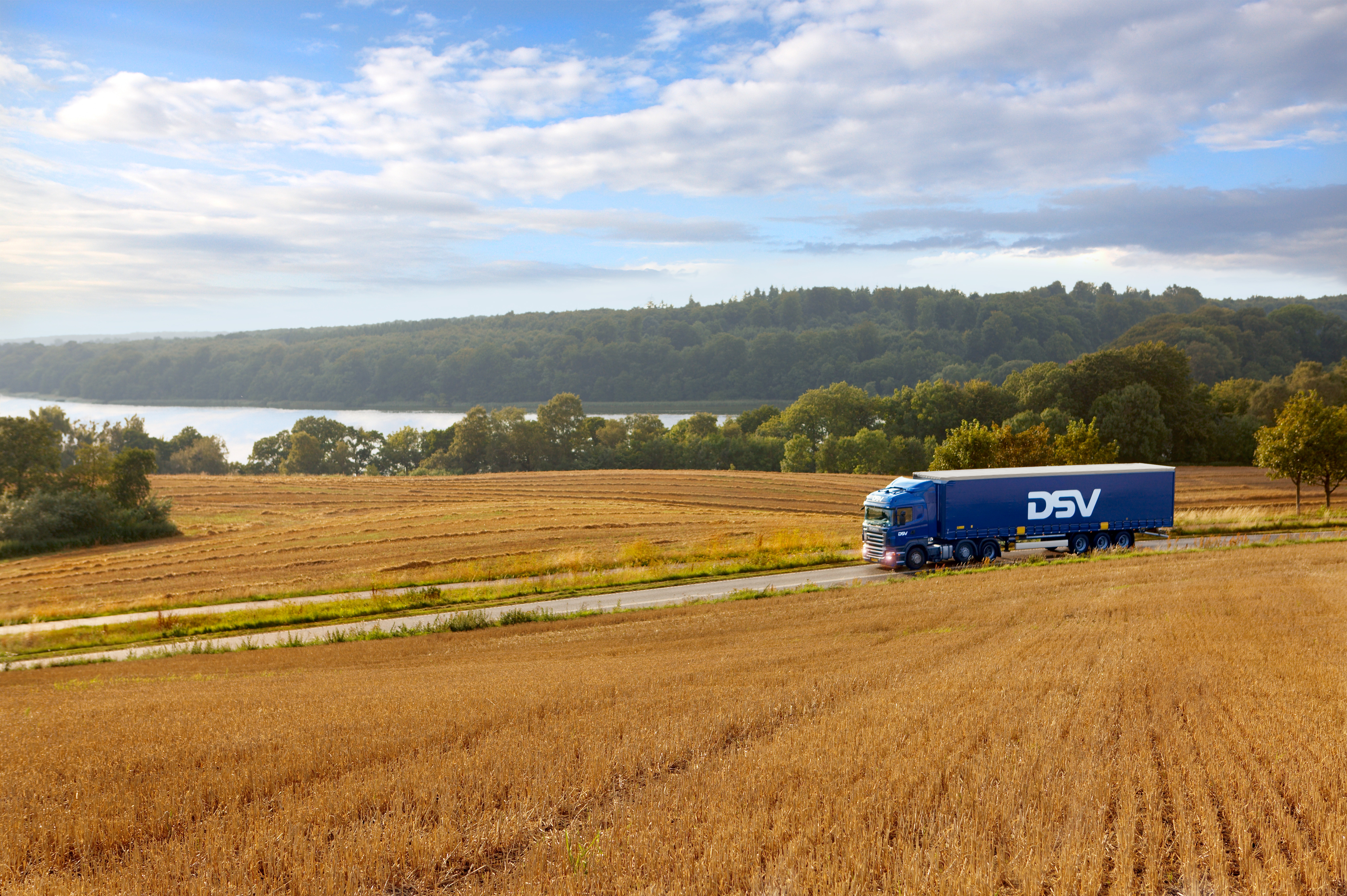 According to reports on Dutch road transport and logistics site nt.nl, the decision to drop Panalpina from the company’s legal name is partly influenced by a belief that the addition of Panalpina to the name no longer has added value.

The decision to add Panalpina to the name was intended to show the size of the company and stress its strong position in the market. However, it now appears that this is no longer the case. 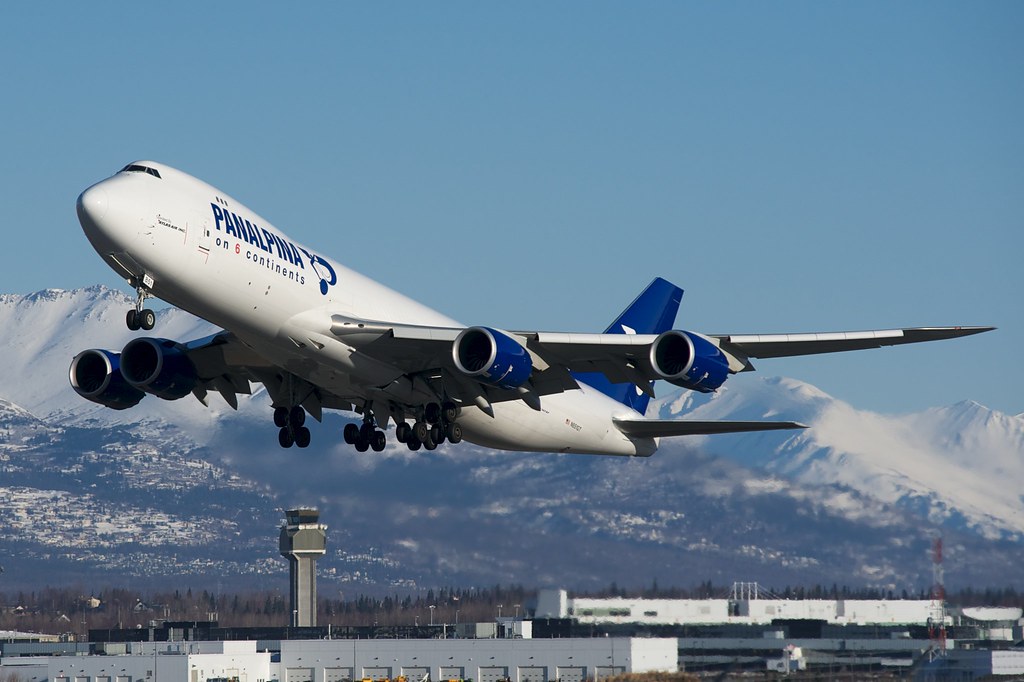 It is said that CEO Jens Bjørn Andersen is of the opinion that the shorter name fits in better with the company’s global ambitions, which involve further acquisitions of key players.

The name change is to be voted on next week at an extraordinary shareholders' meeting, and is expected to be voted through.