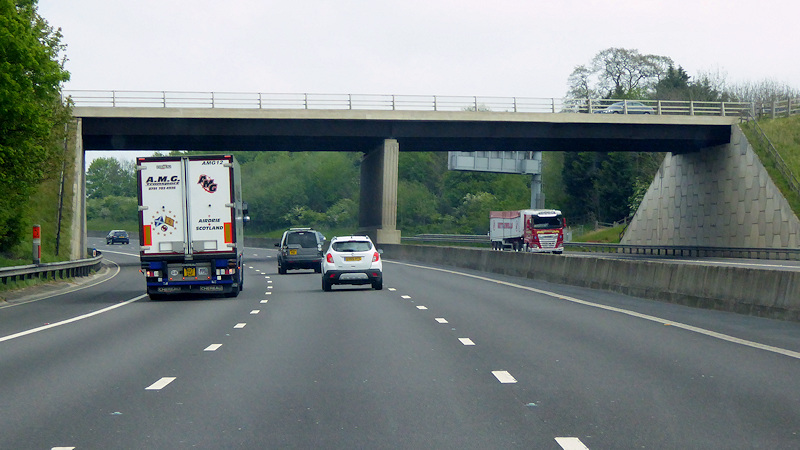 Residents of Alconbury in Cambridgeshire are lobbying against an extension to a nearby lorry park, arguing that the move will result in bottles of urine being thrown in their gardens – despite the fact that the plans include welfare facilities for drivers.

According to the Hunts Post, Transport firm Maritime has plans to knock down a petrol station in order to construct a welfare and office building in its place. The site where the facilities would be build is adjacent to the lorry park that Maritime took over around 5 years ago. 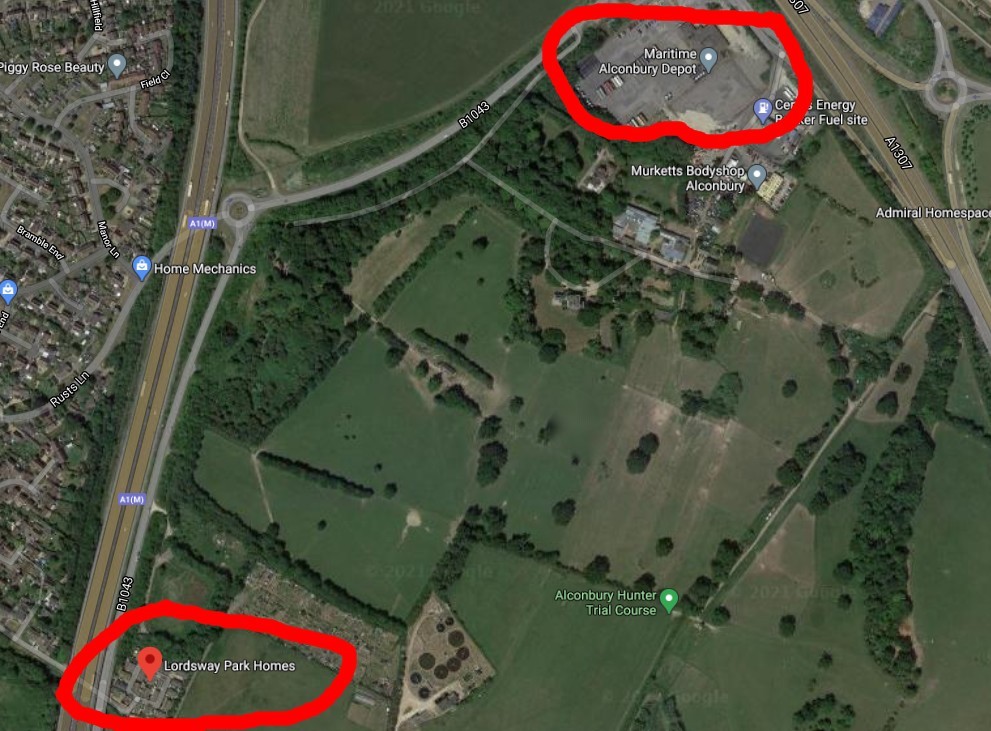 The plan has been recommended for approval by Huntingdonshire District Council’s development management committee. However, the committee has reportedly received objections from a local residents association as well as a parish council.

The secretary of Lordsway Park Residents Association in Alconbury is said to have told the council that an extension would result in urine bottles being thrown gardens:

Since the new A1/A14 work was completed the number of vehicles using the B1043 alongside our homes has increased over a 24-hour period. This application could make this worse. Bottles of urine have been discarded on the roadside and it is only a matter of time before one lands in someone’s garden.

The Hunts Post also reports that people living near the site at Rusts Lane have raised concerns about increased lorry traffic.