RHA: „give businesses the clarity” and they won’t keep their heads in the sand 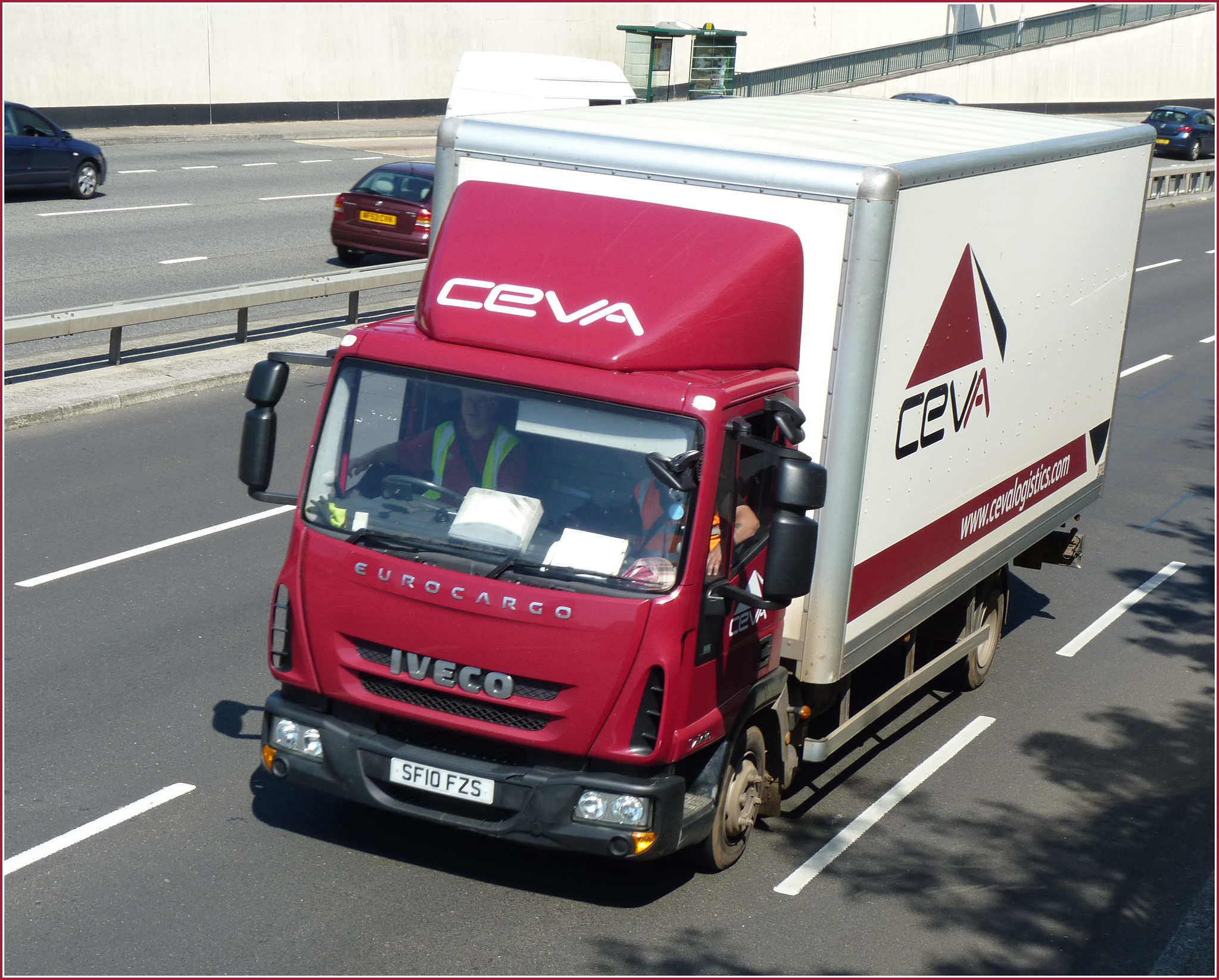 A British minister has sparked a heavy storm after saying that businesses in the UK are not ready for the changes because they have a „head in the sand” approach to Brexit.

Lord Agnew, a minister of state working on Brexit preparedness at the Treasury and HMRC, said too few companies were ready for the extra paperwork they will need to complete when Britain’s EU transition period ends on 31 December.

As you read, the UK and EU are still holding talks to create a post-Brexit trade deal. Both British and the EU negotiators agree that a deal needs to be done soon. This Thursday has been set as a deadline for coming to an agreement, after which the UK is ready to „walk away”, as the PM has said. However, despite all the talks, little is known about how trade would be conducted under an EU-UK trade deal.

Regardless of the final result, the paperwork will still need to be completed” – RHA chief executive Richard Burnett said. – „One of our major concerns is that despite hauliers having to provide the full service of customs declarations, based on current figures, there will be a significant shortfall of customs agents.”

Concluding, Richard Burnett said “It’s clear that Lord Agnew doesn’t understand how the logistics industry works, who the experts are, or the market itself. He says that his department is simply asking businesses who trade with the EU to get ready. We, in turn, are simply asking Lord Agnew’s department to give businesses the clarity that they need to make that happen.”