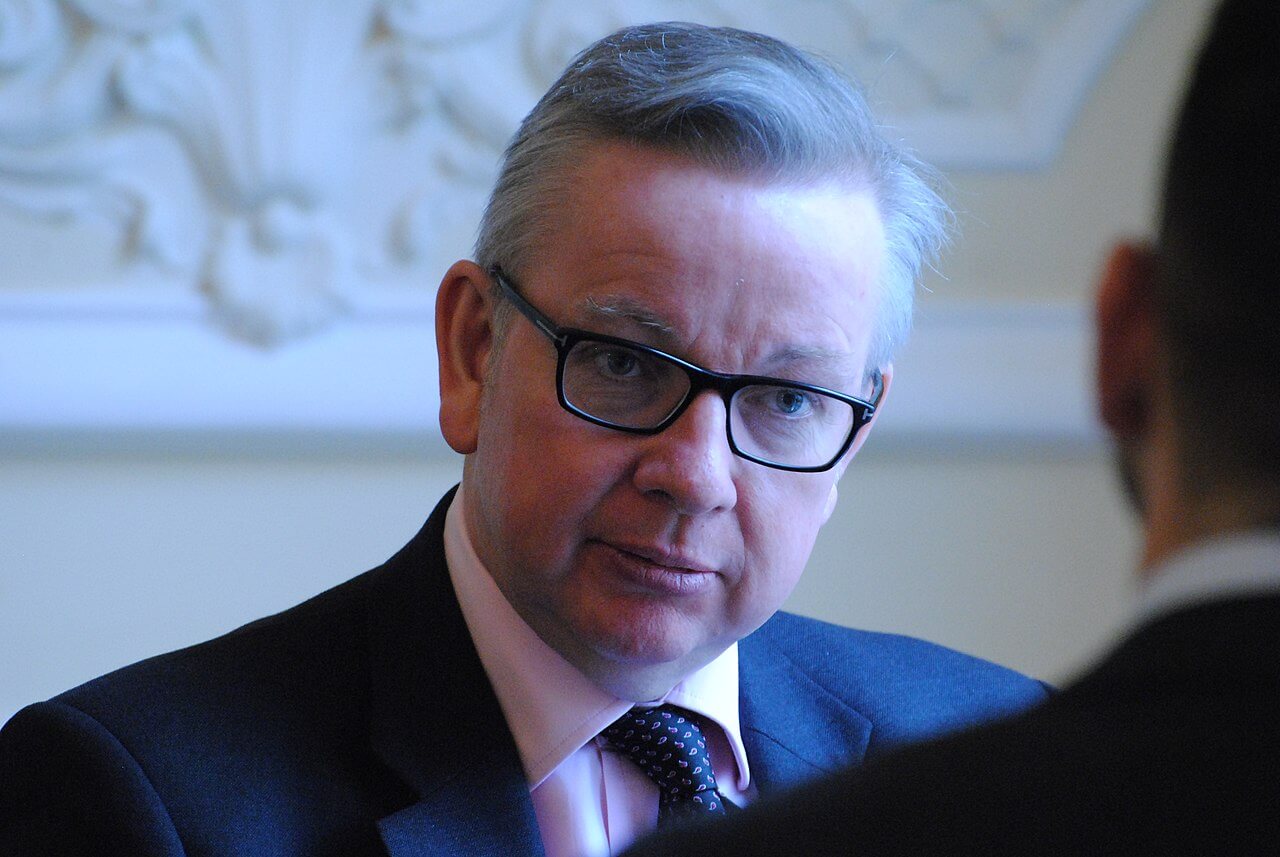 The Road Haulage Association have labelled their Brexit preparation meeting with cabinet minister Michael Gove as „a washout” .

Following the meeting, RHA chief executive Richard Burnett admitted that they and the government were „not much further ahead” with regards to the UK’s Brexit preparation.

Richard Burnett met Minister Michael Gove, who is in charge of preparations for the UK leaving the European Union’s single market without a trade deal, on Thursday.

The RHA had proposed a small meeting with key players from the road freight industry in order to discuss how the government would ensure that „border crossings were as seamless and as pain-free as possible”. However, it turned out that the meeting comprised a wide range of stakeholders.

“I was hopeful that today’s meeting would result in a mutually effective co-operation. Sadly, this hasn’t happened and there is still no clarity regarding the questions that we have raised” – Mr Burnett said. “Although I don’t think we’re quite back at square one, we’re certainly not much further ahead.”

Today’s meeting with @michaelgove fell far short of our expectations. The mutually effective co-operation we wanted to ensure seamless border crossings just didn’t happen and there is still no clarity over the questions that we have raised. https://t.co/OinOPcB4tl @RHARichardB pic.twitter.com/I8PUQPsWQr

Neither hauliers nor the government ready for Brexit

Back in June, 72% of 400 companies actively involved in the day-to-day managing of the UK’s visible imports and exports called for an extension of the transition period, claiming they were not going to be ready for the new customs procedures.

The British government, however, have insisted that there will be no extension. According to a more recent survey published by the British International Freight Association (BIFA) , 64% of freight forwarders felt they would not have sufficient staff to undertake the additional Customs-related work that will be required from January 1st 2021.

The Road Haulage Association have also expressed their concerns about customs procedures, IT infrastructure and parking places on several occasions throughout the summer. At the beginning of September, Logistics UK, the RHA, BIFA and other organisations sent a joint letter to Michael Gove MP, asking the minister to meet them to discuss their concerns.

However, „the optimism resulting from Michael Gove’s swift response to the RHA chief executive’s urgent request for a roundtable meeting to discuss the government’s preparedness for the transition was at best misplaced”, the RHA said.

It is not just the transportation sector who are worried either. According to a leaked government report published by The Guardian, only 50-70% of large businesses would be ready for cross-border trade, while as few as 20-40% of small-to-medium-sized businesses would know what to do from January 1st.

Moreover, Logistics UK have learned that a fully-tested, stable version of the Smart Freight system, which is intended to keep cross-border supply chains moving smoothly post-Brexit, will not be ready until April 2021.

Photo credit © David Anstiss and licensed for reuse under this Creative Commons Licence.