As we have been covering over the last 18 months or so on Trans.INFO, the number freight services linking Ireland with mainland Europe has risen significantly since Brexit. This trend is showing no signs of waning following the news that yet another service is to be launched. 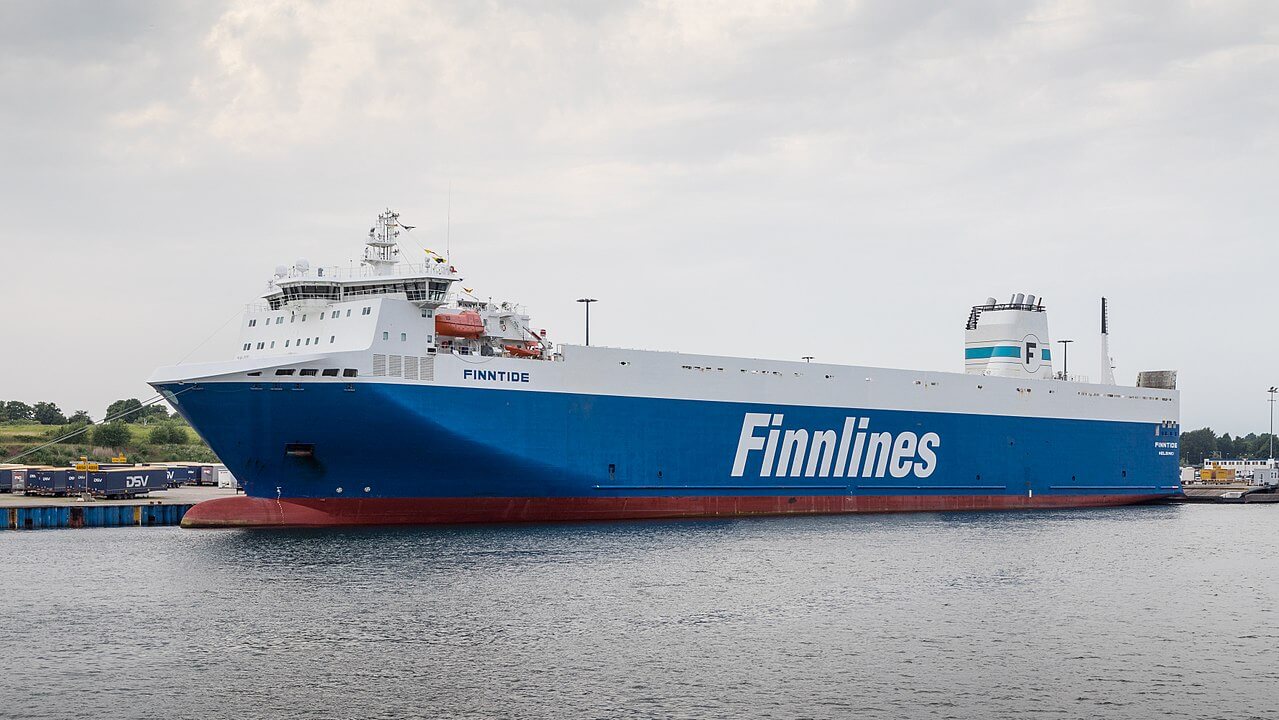 Good news for Nolan Transport and all our customers with the launch of a new direct Ro-Ro freight ferry service between Rosslare Ireland and Zeebrugge Belgium.

Writing on LinkedIn, Nolan Transport added that its founder, Kevin Nolan, played an influential role in Finnlines’ decision to launch the new route:

“Kevin Nolan from Nolan Transport has been in discussions with Finnlines to encourage them to start a direct link between Rosslare Europort and Belgium for freight, and wce are now delighted to announce the launch of this new dedicated Ro-Ro freight service.”

According to Nolan Transport, the new service will begin next month with twice weekly roundtrip direct sailings initially and options for additional capacity.

The news has been received well on LinkedIn by senior members of two Irish logistics companies. Alan Young, Managing Director and Founder of ATC Computer Transport & Logistics, simply described the launch of the new service as “brilliant”, while William McNally, Managing Director at McNally Haulage Ltd, said the route represented “another positive step for Irish Haulage”.