Starting from today and running until Sunday, Roadpol's Truck and Bus campaign is back, which means checks will be conducted on lorries and buses across Europe. 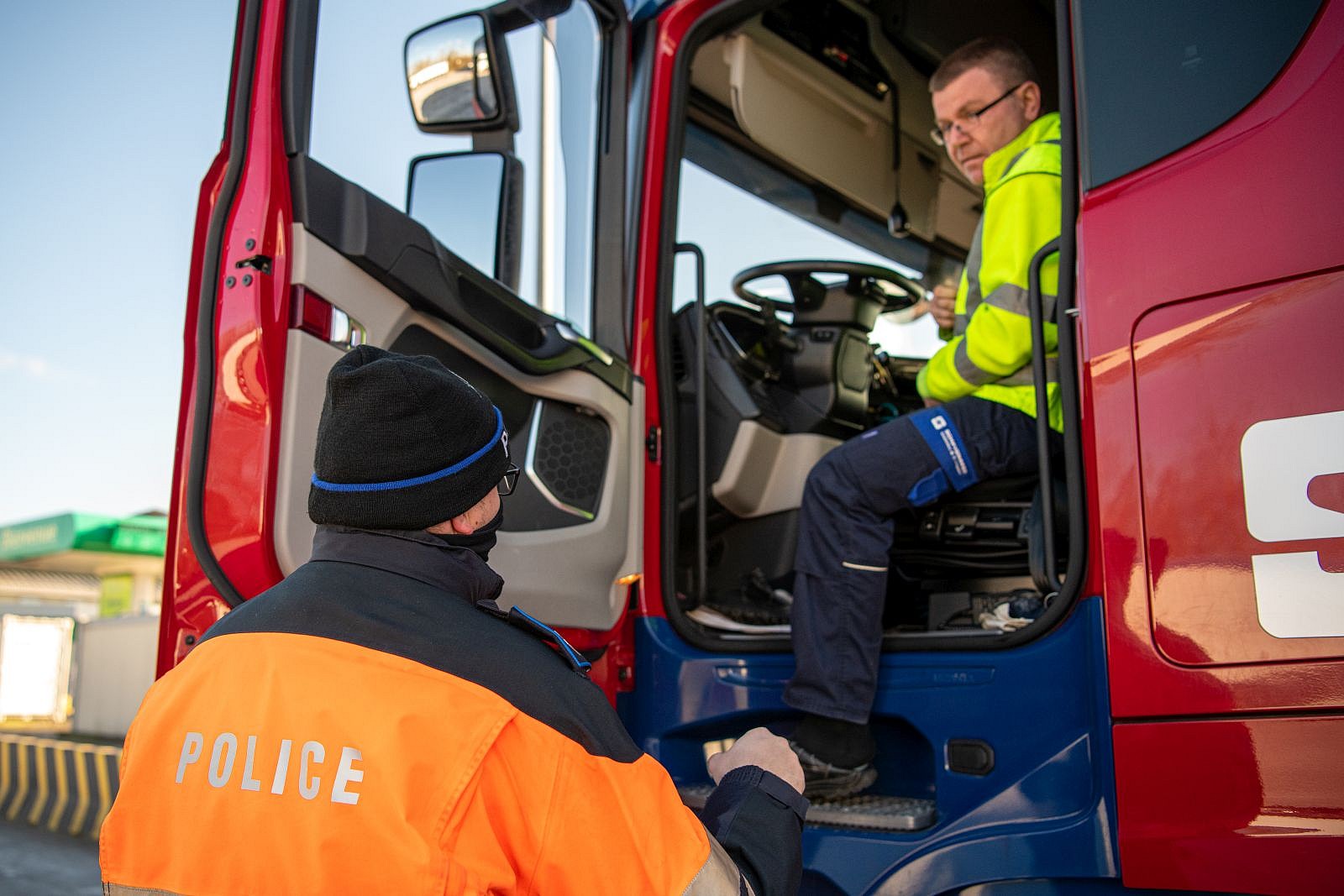 The inspections will take place in all EU countries apart from Greece and Slovakia. Switzerland, Serbia and Turkey will also take part.

Among other things, the checks will be focused on compliance with the rules on tachographs, dangerous goods, speeding, and drivers’ hours.

During the last such campaign in February, 6% of HGV drivers on the roads of Europe were found to have either violated rest times or manipulated/cheated their tachograph.

According to figures, of the 210,365 trucks that were checked, 63,567 violations were found and the onward journey had to be prohibited until the proper condition of the vehicles or load had been restored on 221 occasions.

This means that officers detected some kind of offence in almost one third of the trucks that were inspected.

“The results show that freight traffic represents a major risk to road safety and that monitoring is still necessary,” said ROADPOL OPG Secretary Henk Jansen of the Dutch National Police.