The UK's “temporary" relaxation of drivers hours' rules has finally ended after being in force for a longer-than-expected period of 7 months. 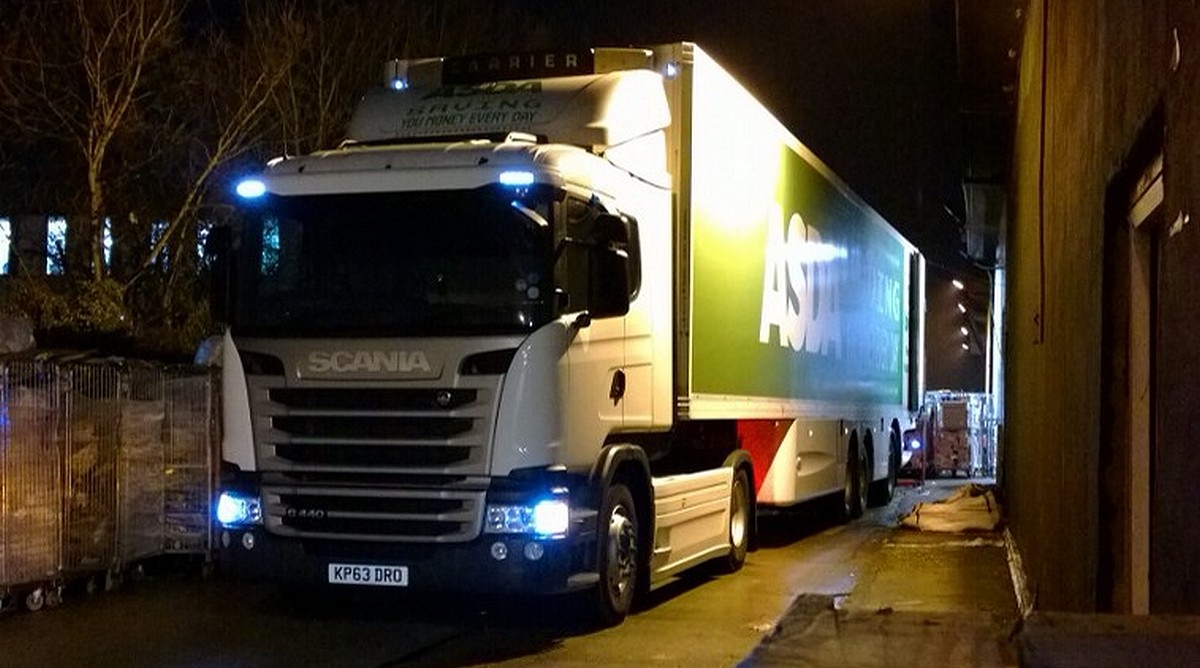 The impact of Covid-19, including the recent highly infectious Omicron variant, was the reason behind the latest extension, which ended last night.

The last extension was the 4th time that the rules regarding drivers’ hours had been extended since Brexit properly kicked in last January. The first relaxation announced in mid-July and was only supposed to last until the 8th of August. However, it was later extended until October 3rd before another extension allowed longer driving times into January 2022.

In short, the rules allowed for one hour of extra driving twice a week as well as shortened weekly rest periods.

The relaxation of drivers’ rules were criticised by both the RHA and the Unite trade union. The RHA said the relaxation “can be counter-productive, making the job less attractive and exhausting the drivers.” Meanwhile, Unite stated the relaxed rules were “both dangerous and increasingly ineffective”.