Maersk to completely leave Russia and sell its Russian assets

Danish shipping giant Maersk, which has a market share of about 30% in Russia's container shipping sector, is to sell all its assets in the Russian Federation and stop the purchase of Russian oil for its shipping fleet. 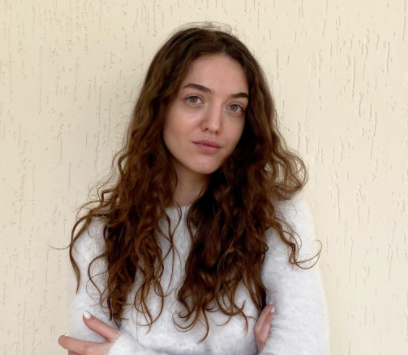 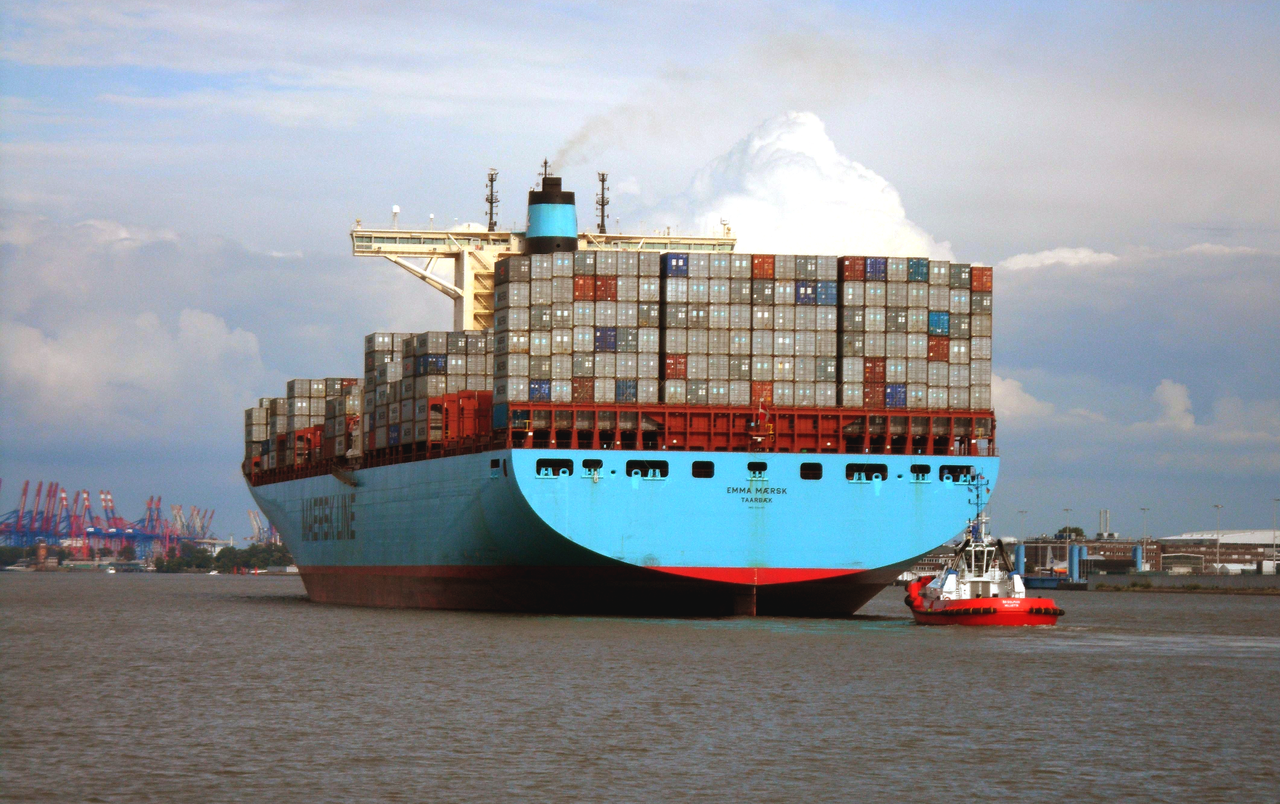 The move represents a full departure from the sanctions-hit country. Maersk has stopped accepting new bookings on all of its services (both, sea, air and land transport) to and from Russia. The company has also decided to sell all of its assets in Russia following its annual meeting of shareholders.

“The phase-out of our activity has already begun, and, unfortunately, at the moment we do not have clarity on the prospects for the resumption of Maersk activities in Russia,” reads a letter sent by the operator to its clients. 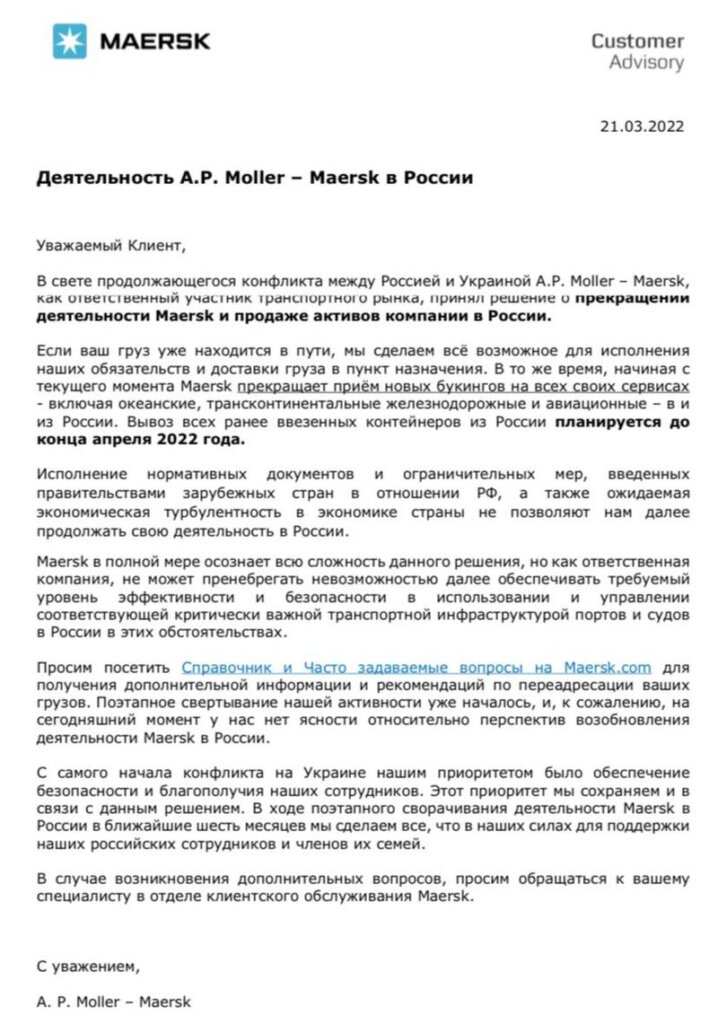 The letter, which has been widely distributed on social media, has been verified by Trans.INFO’s Russian speaking team.

As it stands, every third container in Russia belongs to Maersk. According to Alphaliner, Maersk is one of four operators (Maersk, MSC, CMA CGM and COSCO) who control 58% of Russia’s shipping market.

Other leaders in the shipping sector have also decided to leave Russia – this includes Mediterranean Shipping Company (MSC), CMA CGM, Hapag-Lloyd, Ocean Network Express (ONE) and Yang Ming. A number of other operators using smaller terminals have pulled out too.