The Local Government Association (LGA), which represents councils in England and Wales, has said that the use of car sat-navs in lorries should be banned in order to prevent bridge strikes. 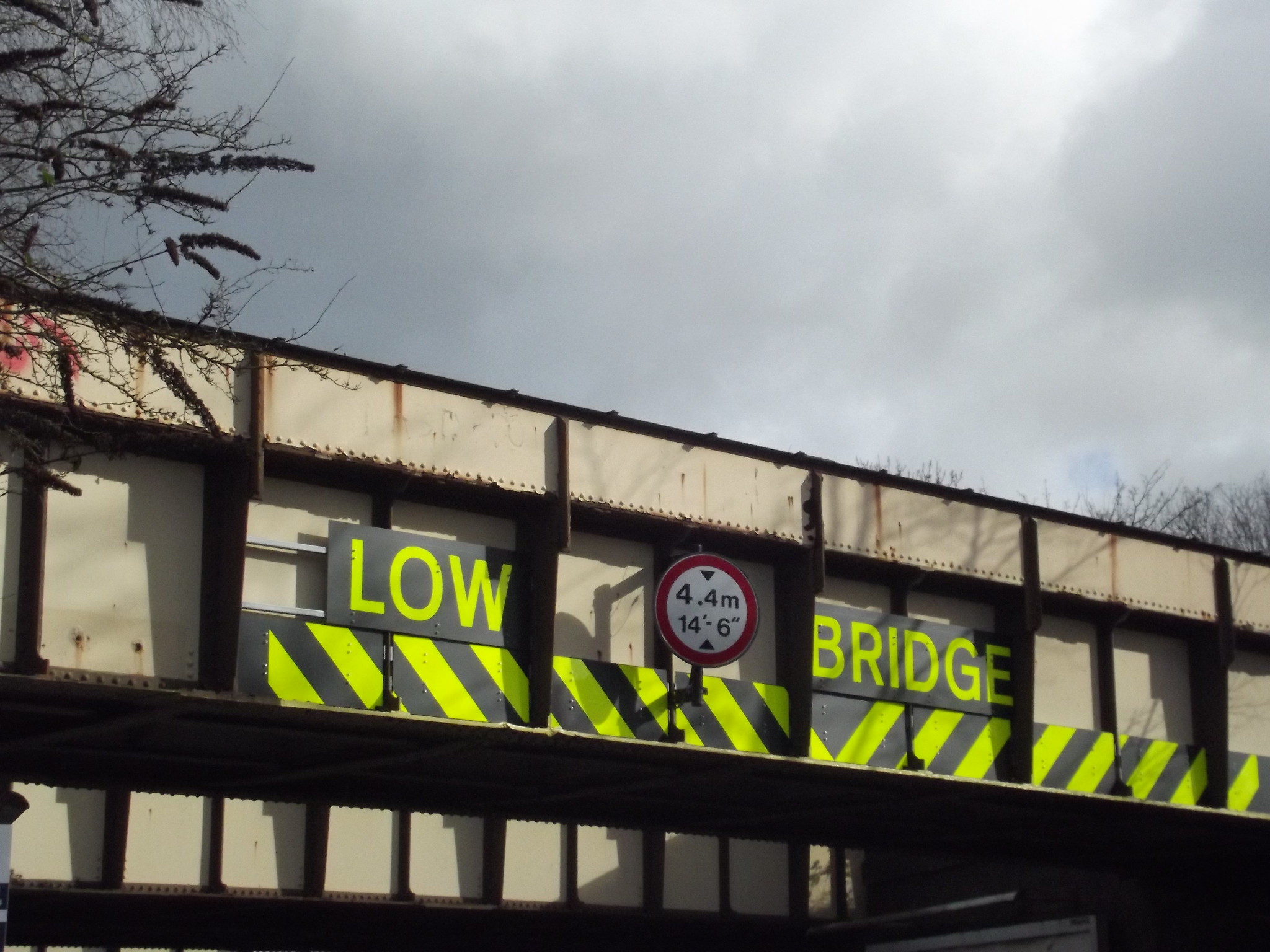 In a press release, the LGA said communities are “still being blighted by incidents where lorries have blocked streets, got stuck in villages and crashed into bridges as a result of driving down routes not suitable for their size or weight, often after being taken there by a satnav.”

In particular, the LGA chose to highlight the following 4 examples:

Due to the above, the LGA states that councils are calling on the Government to take urgent action and use its forthcoming Transport Bill “to require all HGV drivers by law to use specialist sat-nav devices rather than currently only advising.”

These would be devices that include bridge heights, narrow roads, and roads unsuitable for trucks. Moreover, they would allow the driver to input the lorry’s dimensions – height, width, weight and load – so they are only guided along suitable roads.

In the opinion of the LGA, making such devices mandatory would help HGV drivers carry out effective route planning, “especially the new HGV drivers coming into the industry to support the vital role lorries play in the economy.”

“Lorries colliding with local infrastructure, such as railway bridges, or becoming stuck on narrow roads causes major disruption and is costly to local communities. They often take significant amounts of time and resources to free, cause major congestion across the local road network generating more emissions and they disrupt local rail services,” stresses the LGA.

“The spate of accidents we continue to see involving lorries blocking streets, damaging local areas and crashing into bridges on an all too regular basis are causing major disruption to local communities. There are more lorry journeys than ever, risking more incidents. HGV mileage grew by nearly 9 per cent over the last year and is back above pre-pandemic levels.”

“Councils already work with freight and haulage companies to ensure that lorries use the most suitable routes and roads. However, there are a minority of drivers who continue to follow satnav systems that take them down routes that are totally inappropriate for the weight and height of their vehicle. By making it mandatory for anyone operating an HGV to use a specialist satnav device, the Government can help to reduce the risk of accidents and keep our roads moving.”