After a meeting with Scottish First Minister Nicola Sturgeon, Flemish Minister-President Jan Jambon has said the ports of of Antwerp and Zeebrugge should get ready to prepare for the possibility of Scotland becoming an independent country. Jambon anticipates that if an independent Scotland were to join the EU, both Scottish and Flemish ports would see a huge increase in freight traffic. 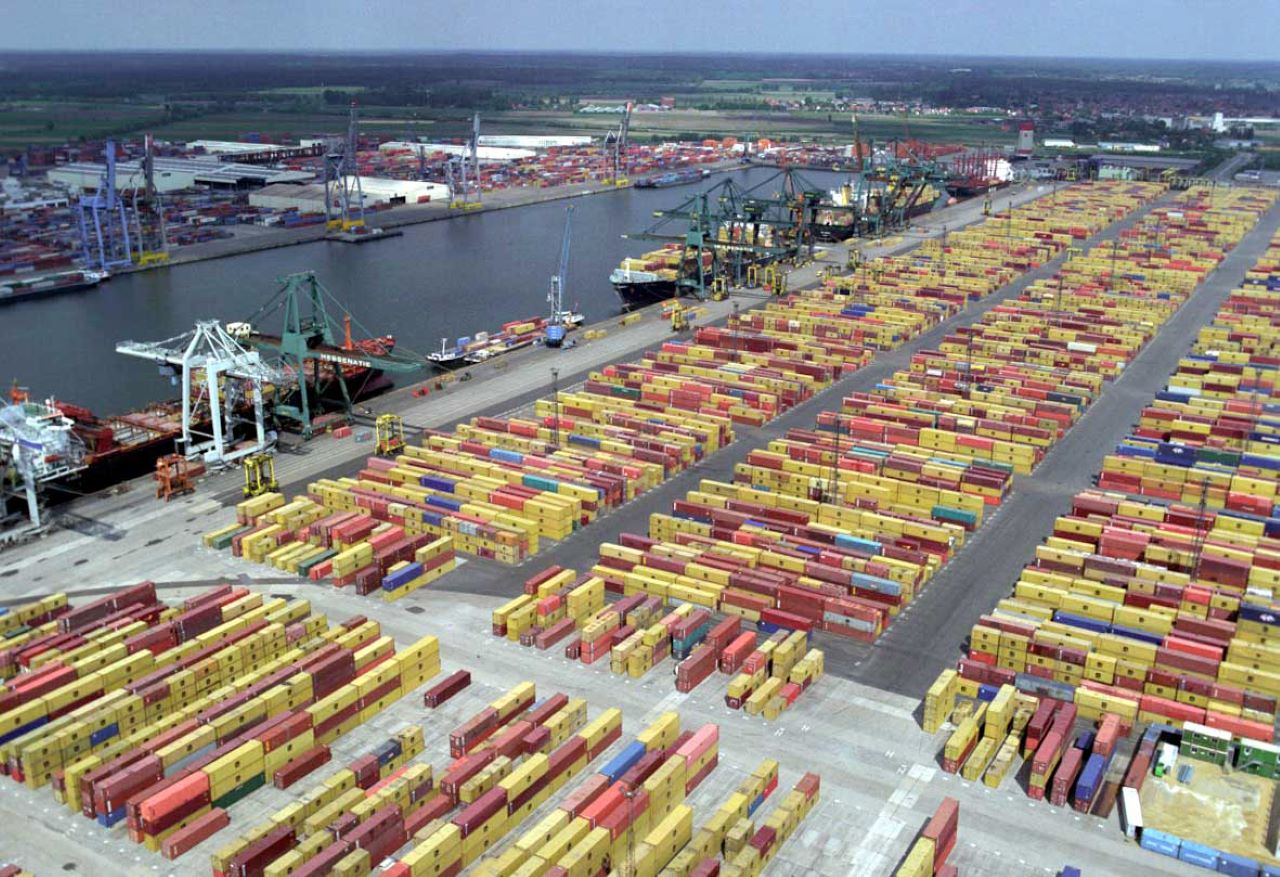 Having won this year’s Scottish Parliamentary election, Nicola Sturgeon’s Scottish National Party is planning for a referendum on independence from the UK in 2023. If independence were to be gained, the country would then seek to join the EU or the European Single market – a move that could see Scottish ports benefit from increased traffic in a similar manner to Ireland’s southern ports post-Brexit.

Although a yes vote is by no means not guaranteed, nor is it clear how straightforward it would be for Scotland to join the single market, Jambon still seems enthused by the prospect.

According to the Belga News Agency, The Flemish politician referred to how goods “could come directly [from Scotland] to Europe by boat” in the event it joins the single market. He described such an outcome as an “enormous opportunity that Antwerp and Zeebrugge should start preparing for.”

The Flemish premier made the comments during a trip to the UK aimed at boosting the amount of trade entering Belgian ports.

Jambon’s words also come amid a boom in the amount of freight routes and freight volumes between the Republic of Ireland and mainland Europe.