Figures released today by Ireland's Central Statistics Office (CSO) have shown a significant increase in trade on the Island of Ireland since Great Britain left the European Single Market in January. 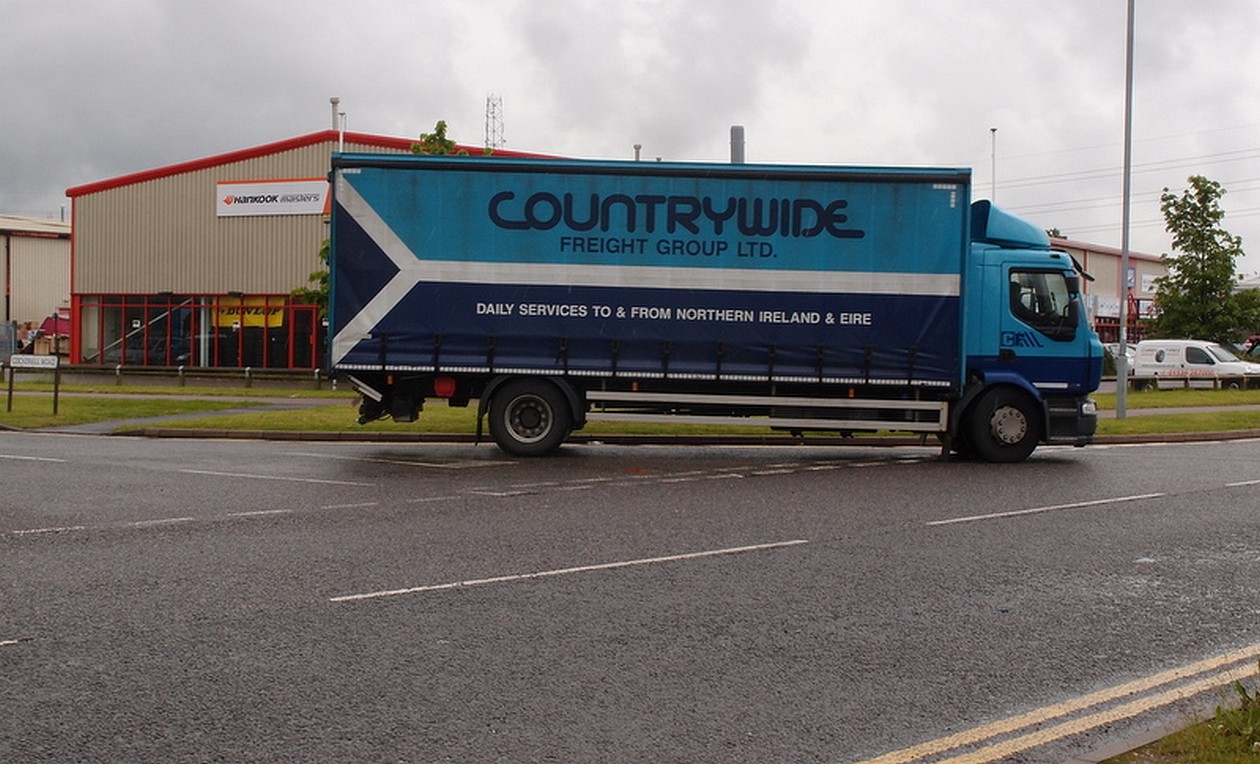 In its latest statistical release, which covers the first three months of 2021, the CSO states that imports from Northern Ireland rose by €1,061 million to €2,822 million when compared with the same period in 2020. That represents a huge increase of over 60%.

Exports to Northern Ireland have also gone up noticeably to €2,577 million between January to September 2021, an increase of €835 million on the equivalent period in 2020. This amounts to a rise of 48%.

The news comes amid reports of Brexit Minister Lord Frost toning down his language regarding the possibility of triggering Article 16 of the Northern Ireland protocol.