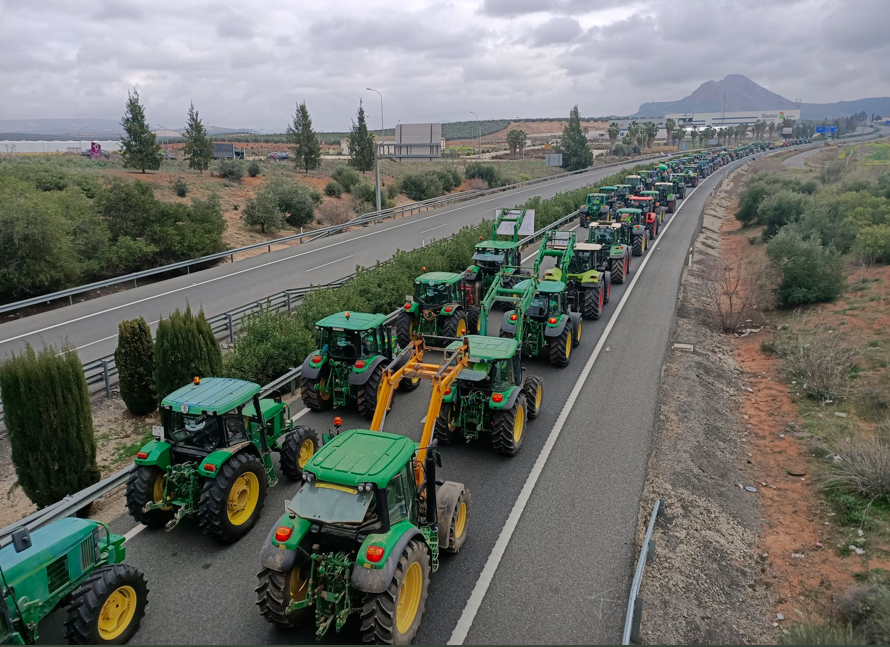 Spanish farmers’ associations have announced a series of protests for the coming days. There will be roadblocks of motorways and expressways in several regions of Spain.

The demonstrations will be carried out on the following days:

– On 19 February, farmers will go with their tractors to Granada, where they will have a march at the Agriculture Delegation and will head to the Neptuno Shopping Center from 11:00 o’clock. In La Coruña, there will be a protest in front of the government building.

– On 21 February, farmers will have an organized demonstration in Murcia. The demonstration will start at the palace of San Esteban and end at the building of the government delegation.