The current shipping fleet leader, Maersk, is feeling the breath of MSC behind its neck, according to the latest data from the consulting company Alphaliner. The competitors are only one container ship apart. 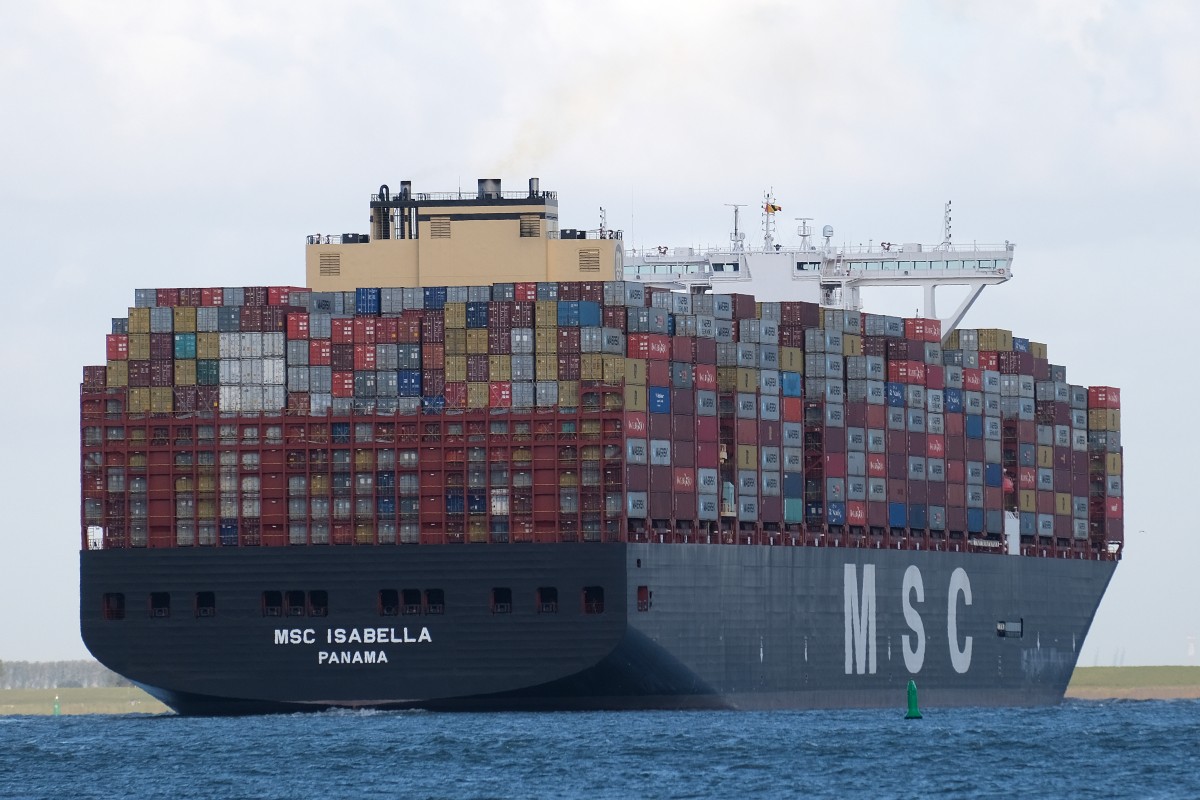 The Alphaliner data, which was updated yesterday, shows less than 4,000 TEU separates Maersk from the second-ranked MSC (Mediterranean Shipping Company). It would be enough for the Italian-Swiss shipowner to buy one neopanamax class container ship to surpass its Danish competitor.

This would revolutionize the industry as Maersk has been ranked number one in marine freight since the mid-1990s.

The significant change may nonetheless have already occured. Taking into account the information from another data provider, Linerlytica, MSC had already surpassed Maersk at the end of November.

Maersk does not have extensive plans to expand its fleet. Meanwhile, MSC has been dynamically developing its resources over the last couple of years . Since August 2020, it has 125 used container ships, and for some time has also been a leader when it comes to orders for new ships.

Both companies represent a different business philosophy. Maersk owns most of its shipping capacity, while MSC focuses more on ship chartering. At least this has been the case so far.

Recently, MSC also signed a letter of intent with Hyundai Heavy Industries (HHI), which is to build six LNG-powered container ships with a capacity of 15,000 tons. The value of the order is $1 billion.