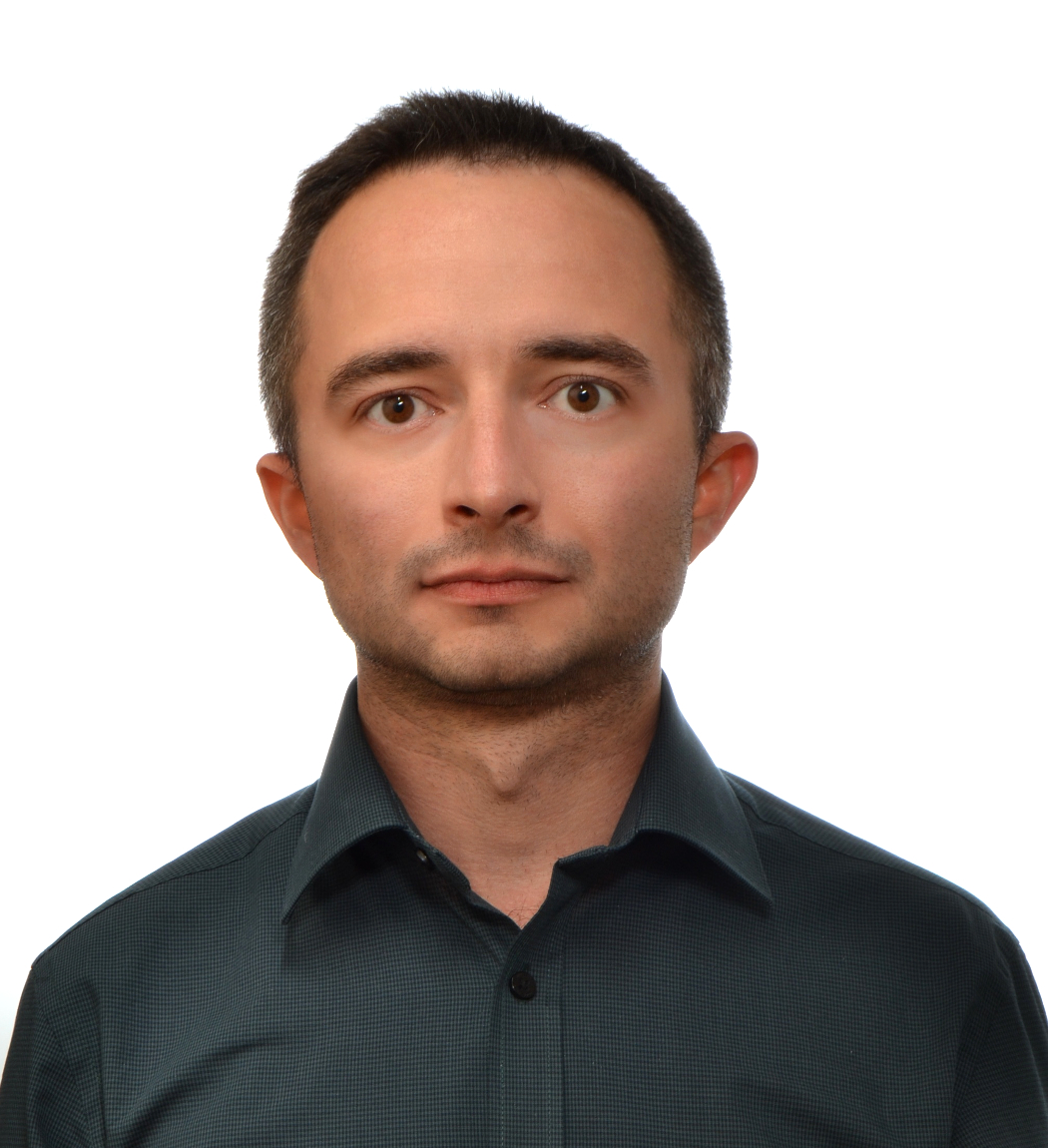 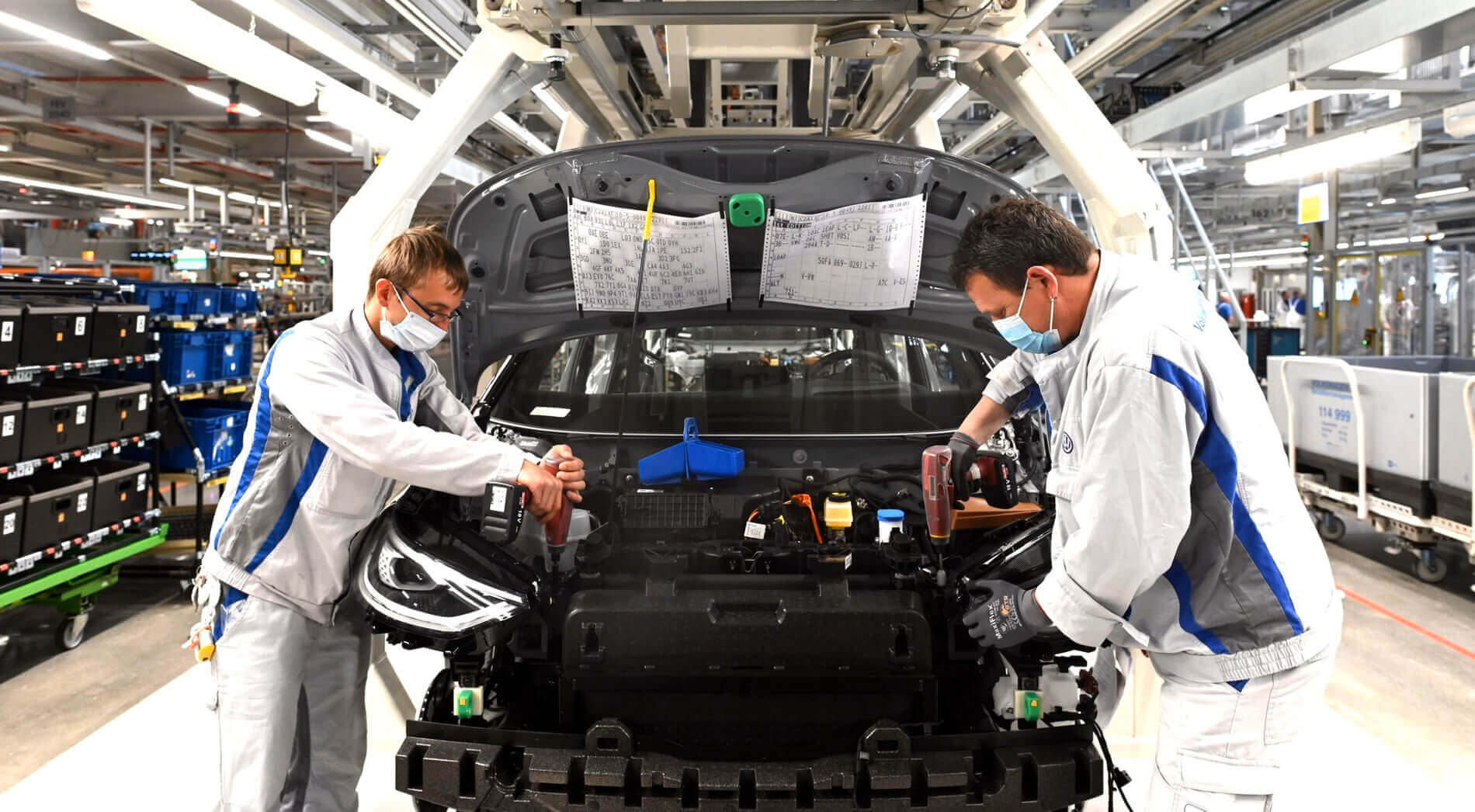 The German economy will shrink by 7% in 2020, the International Monetary Fund predicts, indicating that the whole world will be affected by a recession comparable only to the Great Depression of the 1930s.

The VW logo, rotated 45 degrees, moves to the right and, just like in the iconic game Pacman eats coronavirus – a neon sign hanging on the wall of a plant owned by the largest car manufacturer in the world has just announced the resumption of production in Wolfsburg.

As Reuters noted, BMW, VW and Daimler trusted the German healthcare sector and believe that the country will overcome the pandemic. This is the complete opposite of their policy in the United States – for the time being the automotive giants have not decided to restart production in this country. They are waiting for the US to take control over the coronavirus.

The news from Germany is the first positive signal in many weeks that Europe’s largest economy is trying to recover from the shock. So far we have been receiving mainly dire forecasts. For example, PMI indices – according to Markit Economics data, the PMI in German industry was 34.4 points in April vs. 45.4 points in March. In services, it fell to 15.9 points from 31.7 in March.

The conclusion is one: the interviewed managers are expecting an economic crash. That’s the best word to convey the scale of their concerns. The PMI index has never been so low, and only a score above 50 (!) points gives hope for economic growth.

Vehicle sales lower by up to one fifth. Concerns in the face of global recession

The risk of coronavirus infection among workers and the eventual need to close down plants is just one of the problems that giants of German industry are currently facing. Even when the pandemic is over, they will be fighting for customers who will save on buying new cars during the recession.

VW reported that in the first quarter, vehicle sales were over 20% lower compared to the same period last year. Declines were particularly evident in Asia and Europe. The company also said that the second quarter is expected to be difficult. For investors, such declarations mean that the concern may eventually reduce its earlier plans for dividend payments.

“The pandemic has significantly affected our business. We have taken numerous measures to reduce costs and provide liquidity,” stressed Frank Witter, responsible for the Group’s finances, quoted in a VW press release.

One VW share on the stock exchange is currently valued at €128. This is 30% less than the maximum of the last 12 months (€185), but still 40% more compared to the dip (€87) that occurred in March, after the European economy was frozen.

The German industry expects vehicle sales to be one fifth lower in 2020 compared to 2019. This will entail problems for a number of suppliers, probably also in Poland, for which Germany is the main partner in foreign trade.

“We are preparing for a global recession that will have a significant impact on our results in 2020,” said Stefan Asenkerschbaumer, Vice President of Bosch recently. This giant also had to close some 100 factories around the world and is now back in the game, launching the production of disinfectants and face masks, among others.

BMW has also become involved in the production of face masks. After the break caused by the coronavirus, the company wants to go back to work in early May. For 6 May, BMW’s performance conference is scheduled, at which the company will probably refer to the current market situation. In mid-March, BMW also experienced a dip, when the price per share was €41 on the stock market. Since then, the shares have already risen by 30% (€54), on a wave of hopes concerning, among others, the resumption of production.

Other German automotive manufacturers are also facing difficult months. When publishing Q1 results, the Daimler Group cancelled its forecasts, indicating that its business results this year are likely to be worse than in 2019.

After the first quarter, a particularly pronounced fall in sales was observed in the truck segment (Daimler Trucks & Buses). The concern reported sales of 97,600 vehicles compared to 121,400 in the same period of 2019 (-20%).

Despite clear declines in sales and the need to close factories, Daimler is convinced that it is well prepared to survive the crisis. In its performance report, the Group underlines that it is currently focusing on securing liquidity and reducing costs. In the case of this company, also the March sell-off of shares turned into increased purchase thereof – thanks to this, the price has already increased by 40% from the dip.

At the end of March, the MAN Group announced its results for 2019 – in the report it indicated, among other things, a 5% increase in sales revenue to €12.7 billion. However, the concern quickly cancelled its forecasts for 2020, explaining this by the impossibility of predicting the real impact of the pandemic on the economy.

“We use all available means to help our employees and their families and to stabilise our business,” stressed Joachim Drees, President of MAN, in a press release.

MAN’s share price fell by several percent in March to €39 per share. Since then, investors have been trying to make up for their losses and the share price is currently around €42 per paper.

Better results of Bayer. It declares its support in the fight against coronavirus

Stock market falls have also affected the Bayer Group. In the report after Q1 2020, the Group reported that its sales revenues increased by 6% y/y to €12.8 billion and its operating profit by 10% y/y to €4.4 billion.

Despite better results, the group – like other big players from the German market – does not currently report any business forecasts for 2020. It indicated that any previous forecasts did not take into account the impact of the pandemic on the economy. Meanwhile, still in February, Bayer expected its profits to grow by as much as 9.6% in 2020 (Reuters).

Bayer stresses that, while the coronavirus pandemic has resulted in increased demand for some of the Group’s products, this does not mean that other business segments will not suffer.

“Thanks to the measures implemented, we have been able to maintain our business worldwide, especially in production and logistics,” Bayer stresses in its quarterly report.

It also ensures that its activities are focused on supporting the fight against the coronavirus. This means, among other things, the provision of medicines and medical supplies and support in the scope of coronavirus tests.

The end of March could be a good opportunity for many investors to buy Bayer shares. The stock price was then about 40% below this year’s peak. Afterwards, investors returned to stock purchases, which allowed for a recovery of less than 30% to over €60 per share.

The results after the first quarter also show that large logistics companies are in a more difficult situation. One of the largest operators in the industry, Kuehne + Nagel (the head office is currently located in Switzerland), reported that its operating profit in Q1 was CHF 184 million – 23% less than in the same period last year. The company informed that the decrease in turnover was mainly due to the slowdown in sea transport from Asia and land transport in Europe. However, the management ensures that the company is financially prepared to survive the slowdown.