The latest data shows that, overall, in terms of serious or fatal casualties, smart motorways are the safest roads in the UK. This is the conclusion of the Smart Motorway Stocktake – a Second Year Progress Report published by National Highways. In the paper, the motorway operator announced its plans to upgrade almost 100 safety cameras on smart motorways to enable automatic detection of vehicles that ignore red X lane closure signals. 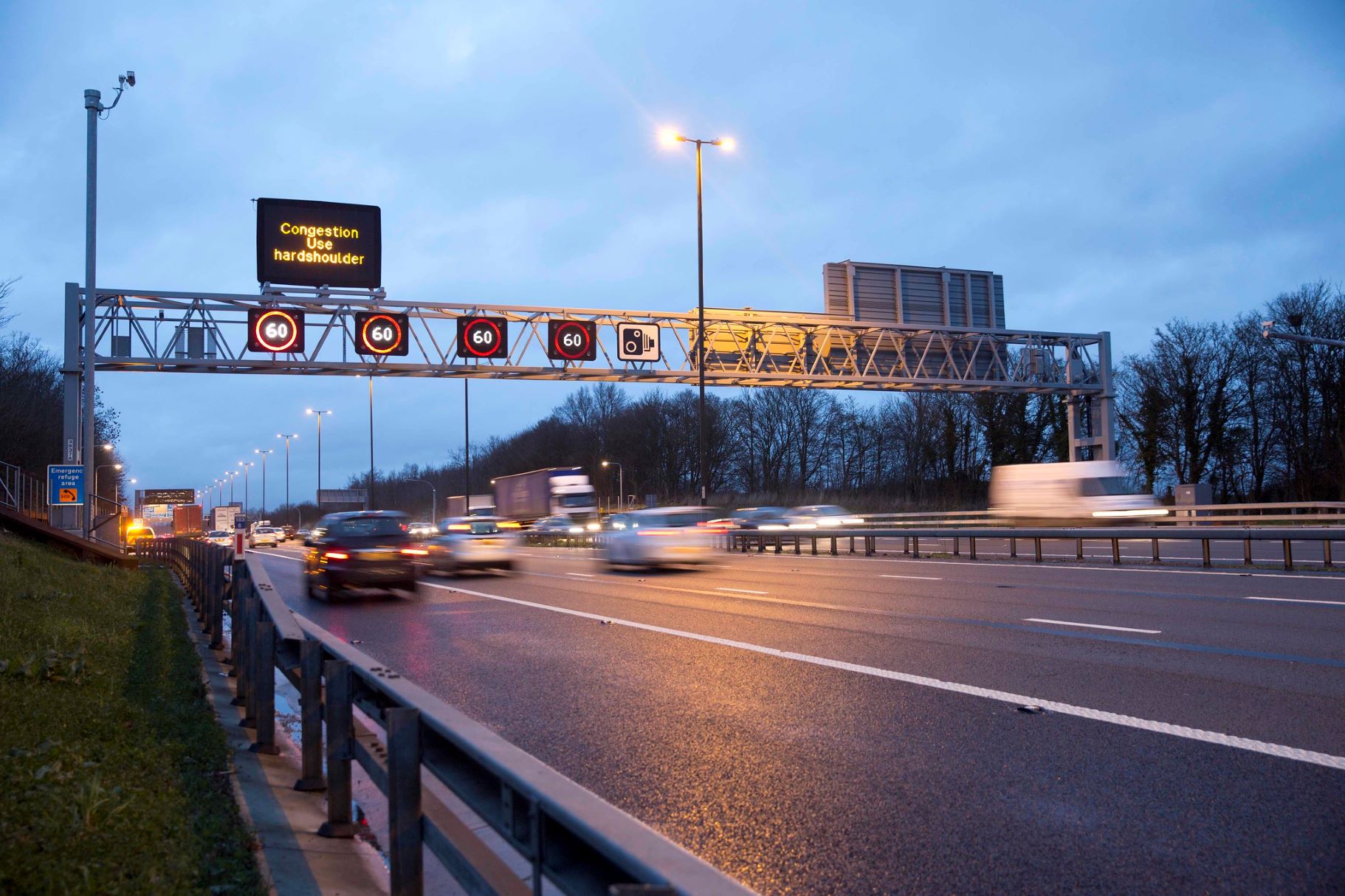 The 100 safety cameras should be installed by the end of September, National Highways added.

In addition, National Highways is to complete the roll-out of radar-based technology that can spot a stopped or broken-down vehicle on over 200 miles of All Lane Running (ALR) motorway by the end of September 2022.

The commitments are made in the Smart Motorway Stocktake – a Second Year Progress Report published by National Highways, which underlines the progress made against the action plan first published by Transport Secretary Grant Shapps in 2020 to further improve safety and boost drivers’ confidence when using the motorway network.

In January, the Department for Transport and National Highways agreed to pause the roll-out of new ALR schemes – those yet to begin construction – until five years of safety and economic data are available.

Smart motorways without a hard shoulder have been developed to create more space on the busiest roads – improving the flow of freight. This latest analysis states that overall, in terms of serious or fatal casualties, smart motorways are the safest roads on the strategic road network.

It also indicates that the risk of a collision between moving vehicles is lower on ALR and Dynamic Hard Shoulder (DHS) motorways – where the hard shoulder operates only part-time – than on conventional motorways.

Some drivers and stakeholders continue to raise concerns about smart motorways and, in particular, the risk of breaking down in a live lane. A very small proportion of total journeys on any road result in live lane breakdowns. National Highways recognises this is the main concern drivers have about smart motorways.

“While most of these breakdowns do not lead to serious or fatal casualties, it can affect how people feel. So National Highways is taking steps to address this,” the paper reads.

Also, National Highways acknowledges research suggesting drivers’ confidence is higher when travelling on dual carriageways and major A-roads than on smart motorways. This is despite the comparatively reduced risk of travelling on smart motorways. In response, National Highways sets out how it is giving more clarity to drivers so that they can feel safer on these roads.