The Spanish Government yesterday approved measures to improve the sustainability of the road freight transport sector, as well as boost the working conditions of drivers. The new legislation includes and a loading/unloading ban for HGV drivers, as well as compensation for hauliers who have to wait too long at RDCs. 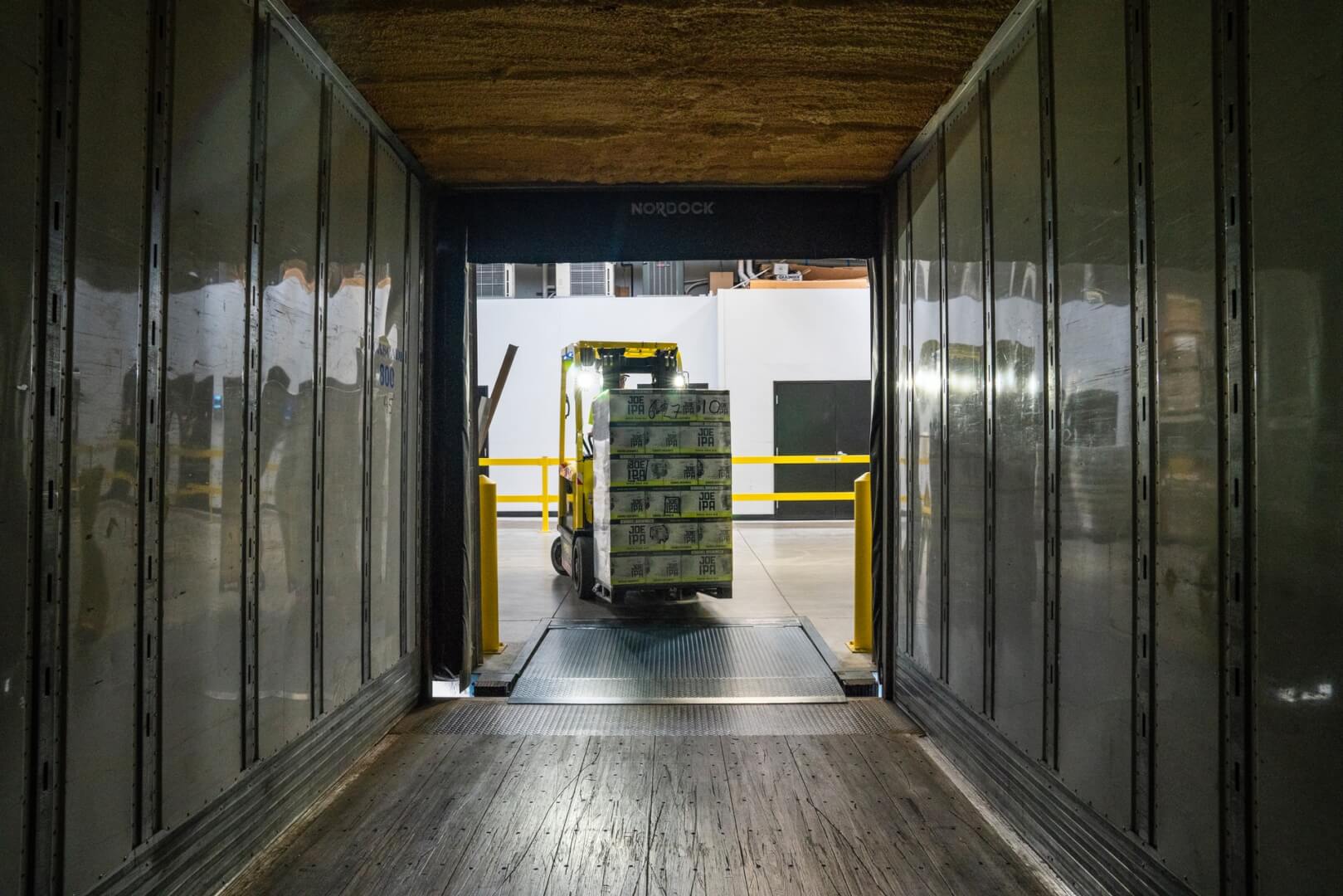 By approving the regulations, the Spanish government provided the legal background for the agreement between the hauliers and the ministry, which was reached in the middle of December after a series of stormy protests by the transportation sector.

The new legislation includes a total of 20 measures. The essential objective of the law is to “rebalance the asymmetries currently existing between the actors in the road freight transport sector, improve their position and competitiveness and guarantee adequate working conditions and social protection for drivers,” explained the Ministry.

Among others, the new measures include the adaptation of the European Directive on posted workers included in the Mobility Package.

However, the most controversial regulation that was approved yesterday is the driver ban on loading and unloading. According to the Spanish haulier association Fenadismer, “cargo companies” had been strongly lobbying the government to loosen the legislation connected to the agreement – even until the last day before the measures were voted for.

But they weren’t successful; the loading ban for GV drivers will enter into force in September.