Starting tonight, part of M20 will be closed for 4 nights due to Operation Brock tests 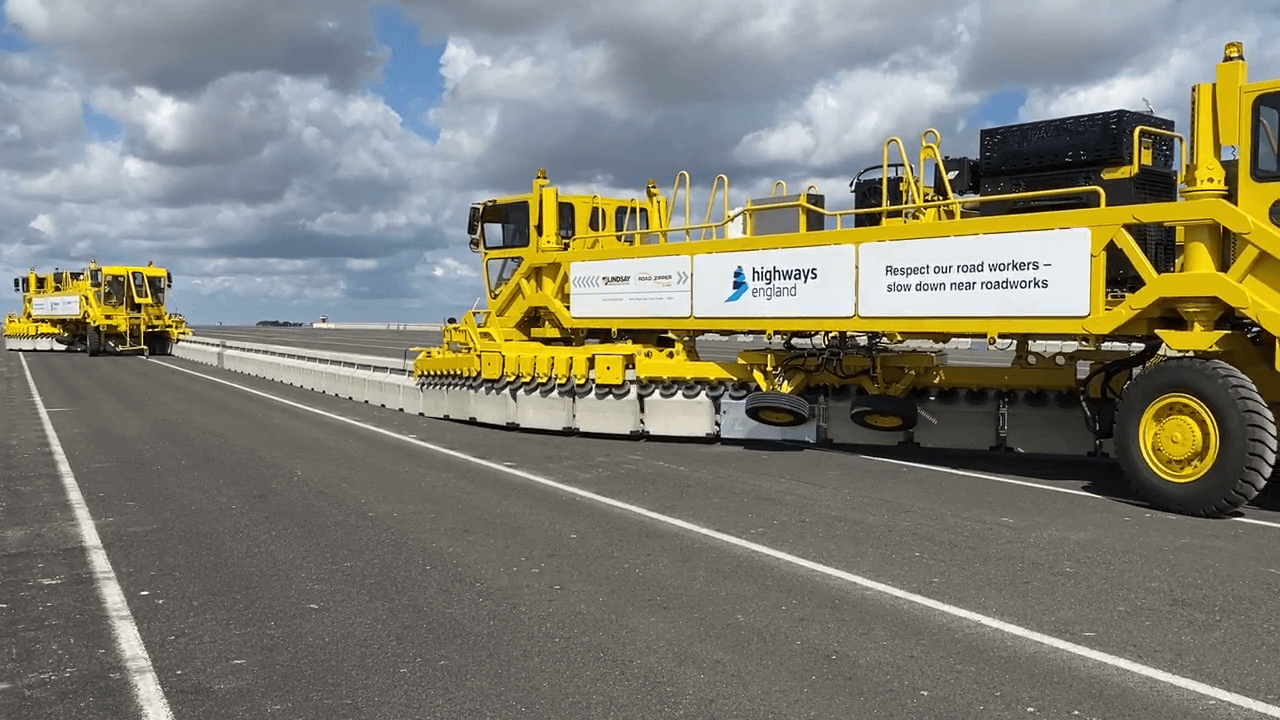 Highways England will close the M20 motorway in both directions between junctions 7 and 9 from 8 pm until 8am tomorrow. On top of that, the same section will be closed on Saturday, Sunday and Monday night. All these roadworks are part of the Operation Brock system-test.

According to Highways England, when the M20 section reopens at 8am tomorrow morning, the contraflow system will be operating in its initial phase. Drivers will need to follow the different layout on the M20 from just north of Junction 8 (for Hollingbourne/Leeds) to Junction 9 (Ashford).

Lorries heading for mainland Europe will be routed down the coastbound carriageway, with a 30mph speed limit in place. All other traffic will be directed onto the contraflow, with two lanes in each direction operating at 50mph” – warns the motorway operator.

The same section of the motorway will be closed again on Saturday 12 December and reopen by 8am on Sunday 13 December with the contraflow system in its final phase.

During this period, port-bound lorries in the coastbound carriageway may be held and released upon demand from the Channel Ports, informs Highway England.

On Sunday 13 December, Highways England will remove the traffic management tools on the coastbound carriageway.

When the M20 reopens by 8am on Monday 14 December, the coastbound carriageway will be back to normal, with all traffic management removed” – writes the motorway operator.

This means that the London-bound carriageway will be open but some traffic management tools – including the moveable barrier – will still be in place, so speed restrictions will apply.

The London-bound carriageway will be closed overnight between the very same junctions from 8pm on Monday 14 December. This time, Highways England will move the barriers to the far side of the hard shoulder.

The section will be reopened by 8am on Tuesday 15 December. Normal layout in both directions with three lanes operating at the national speed limit will be in use again.