What is Operation Brock? And how will it work? 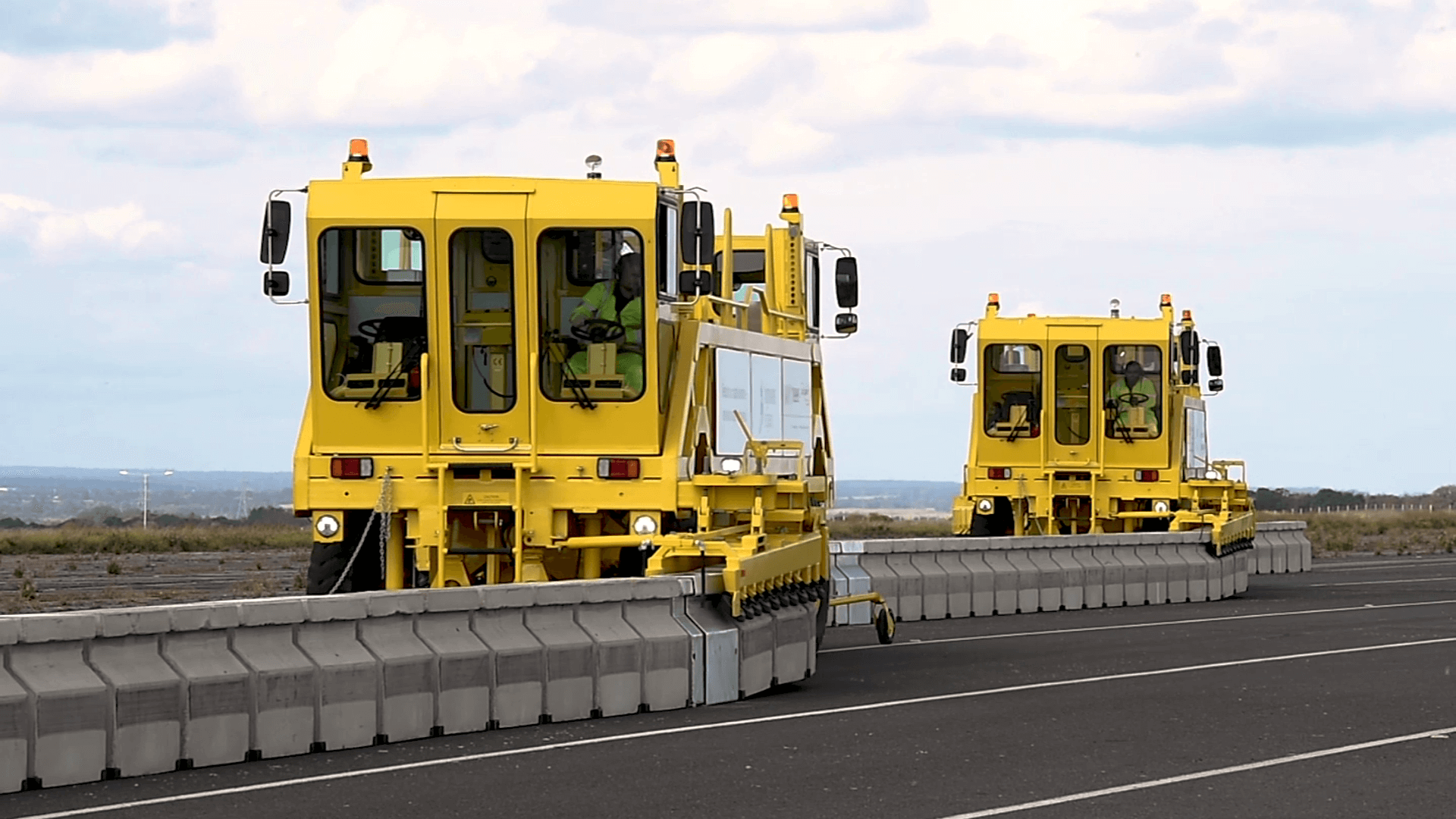 The traffic management scheme Operation Brock aims to ease traffic difficulties in Kent after the Brexit transition period ends. How does it work though?

Let’s take a look at the different components of Operation Brock to see how the operation functions as a whole.

The British government has just updated its informational site about the scheme.

It states when Operation Brock will be in force, and how lorries travelling to the Port of Dover and Eurotunnel must use the signed routes only. Drivers who don’t follow the signs will be turned around and risk a fine of £300.

What makes up Operation Brock?

This will be a queuing system which holds lorries until space becomes available at the port of Dover.

Lorries heading to the port will have to queue in the nearside (left) lane of the A20 after the Roundhill Tunnel to prevent Dover from becoming congested with traffic. This should also help to improve its air quality.

A 40mph speed restriction will apply to all vehicles approaching Dover from the west via the A20. The speed limit will apply all day, every day. 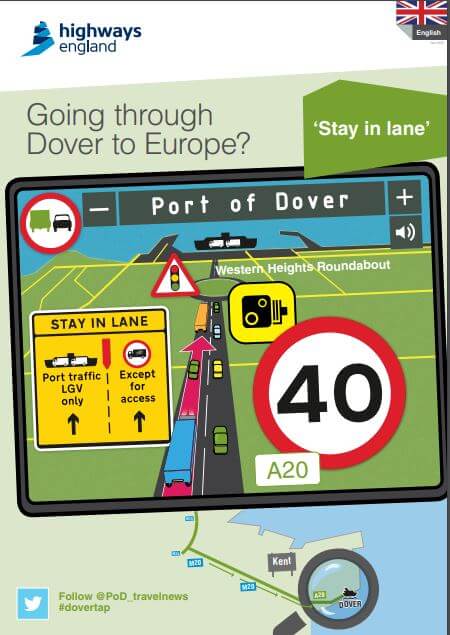 You can find more information on this point in the UK Government’s official information booklet, which can be downloaded in 10 languages (English, German, French, Spanish, Polish, Hungarian, Romanian, Czech, Italian and Bulgarian).

2. The moveable barrier on the M20 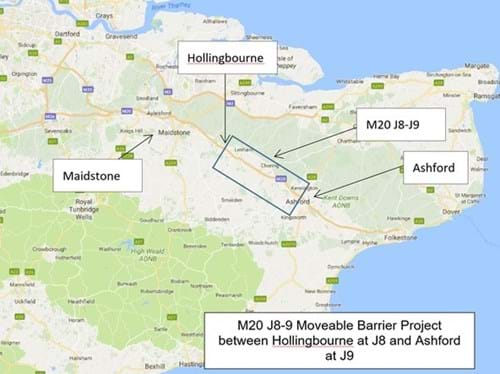 A system of portable concrete barriers will be deployed on the M20 to manage traffic heading to the port of Dover or to the Eurotunnel.

The barriers can be deployed quickly between junctions 8 and 9 of the M20 to create a contraflow. Lorries heading to the port of Dover and/or to the Eurotunnel will be held on the coastbound carriageway.

When not required, the barriers can be removed within several hours to make the M20 return to normal conditions and allow lorries to drive at 70mph.

Tests of the barrier have already been conducted, causing queues several miles long on M20.

The Manston Airfield is an off-road site designed to hold traffic heading for the Port of Dover. Border readiness checks will take place here to ensure hauliers have the correct paperwork.

The Ashford Sevington Inland Border Facility is an off-road site next to junction 10A of the M20. It is likely to be used if the M20 contraflow approaches capacity.

There shall be a Vehicle Entry Check Point for lorries entering the site, then vehicles will be directed to a vacant HGV space, as we have described earlier.

From there, the lorries will undertake customs and transit checks as required. Also, there will be 20 lorry parking spaces and a parking space for a van so that the Driver and Vehicle Standards Agency (DVSA) will be able to undertake vehicle and driver checks, together with any prohibition of vehicles as a result of the checks.

In addition, inspection bays on site will be created where a physical examination can be carried out if required.

Lorries are estimated to spend a maximum of 2 hours at the site, however, if a physical inspection is involved, they may spend up to 8 hours here.

Also – don’t forget to use the „Check an HGV” service to receive a Kent Access Permit!

Hauliers travelling to the Port of Dover or Eurotunnel need to use the Check an HGV service to:

All HGVs that are travelling to the EU via the Short Straits will need to have a valid Kent Access Permit (KAP), whether they are carrying goods or not. If an HGV is empty or carrying post, the driver should still declare this on the Check an HGV service and obtain a valid KAP”, says the UK Government’s website.

Drivers not using the service and/ or missing the KAP can be fined £300 when travelling via the Port of Dover or Eurotunnel.

The Check an HGV service will be available via GOV.UK from the week commencing 14 December 2020.

Operation Brock was first activated in March 2019. Since then, the anti-congestion system has been deployed three times. During the active days of the operation, lorries heading for mainland Europe were routed down the coastbound carriageway with a 30mph speed limit in place. All other traffic was directed onto the London-bound carriageway, with two lanes in each direction operating at 50mph. Drivers needed to follow the different layout on the M20 from just north of Junction 8 (for Leeds) to Junction 9 (Ashford).

The United Kingdom left the European Union on 31 January 2020. However, the transition period will expire at the end of December 2020. As this means that the UK will leave the single market, new customs procedures will be introduced at British borders.