Two tractors that had been stolen in the Czech Republic have been recovered in Hungary after officers discovered the stolen farming vehicles inside a trailer parked at a motorway rest area. 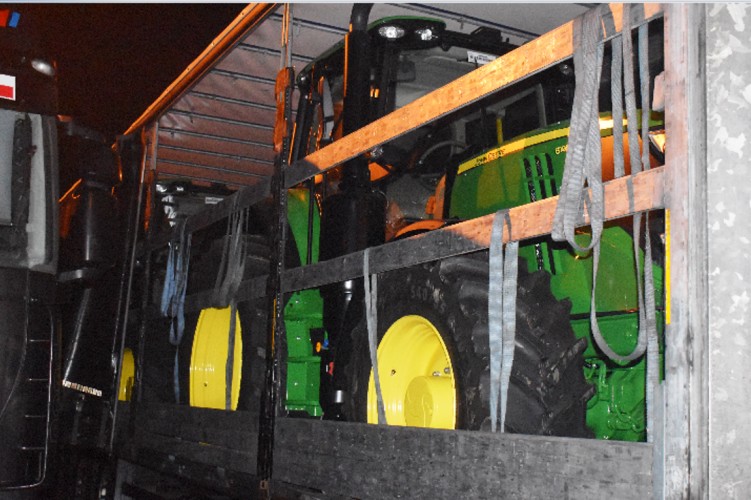 On Tuesday, the Centre for International Criminal Cooperation sent out notifications to police departments in many countries in a bid to recover a pair of tractors that had been stolen in the Czech Republic. Just a day later, the tractors were found by officers in Hungary.

Police working in Hajdú-Bihar County Police discovered the two agricultural tractors at the Józsai rest area of the M35 motorway, about a one-hour drive from the border with Romania.

Both the driver and passenger of the truck were promptly taken to Hajdúböszörmény Police Station, while the agricultural machinery was seized and shall be returned to its owner.

The story is somewhat reminiscent of the one we reported in September, when two stolen tractors from the Netherlands were discovered in a Romanian-registered truck and trailer in France.