Lots of fuel stations had ran dry in France by yesterday afternoon due to a strike at the refineries of the TotalEnergies group. As protests are set to continue, there are naturally fears of further fuel shortages. 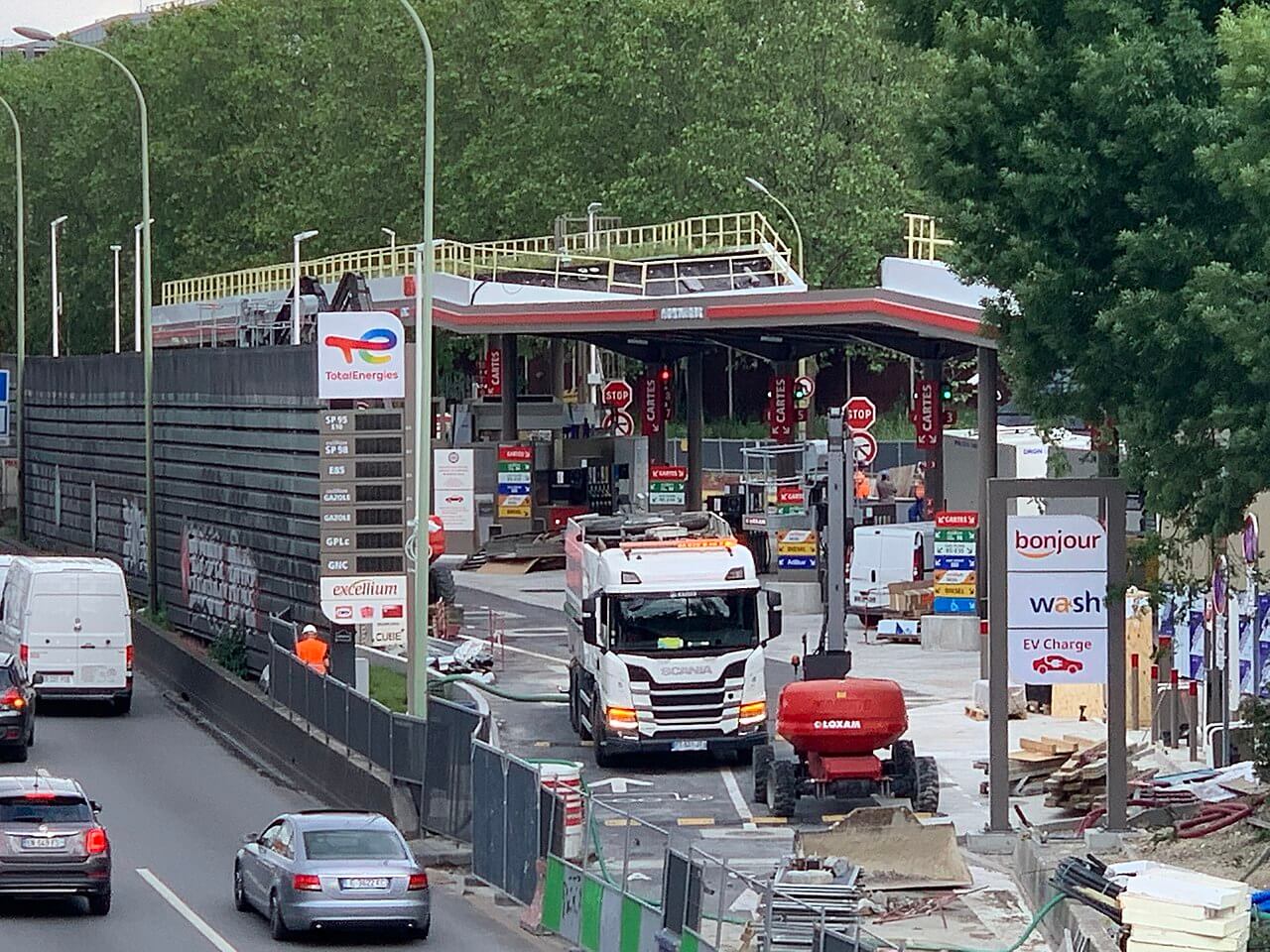 The strike which began on Tuesday in the refineries of the TotalEnergies group is continuing today, according to a French news channel RFI.

The CGT union of Upstream Petroleum-Global Services-Holding of the TotalEnergies group said that four of the five French refineries operated by the group were shut down on Thursday and that only staff at the Donges refinery in Loire-Atlantique were not on strike.

Thursday was the third day of the strike, which employees are taking part in so as to obtain a 10% pay rise.

As TotalEnergies fuel stations have been offering a 20 euro cent discount per litre since 1 September, the stations have already been busy, but the prospect of a strike and a consequential possible fuel shortage sparked motorists into panic buying of fuel.

At a press conference on Wednesday, government spokesperson Olivier Véran said that 12% of service stations in France were encountering difficulties with at least one type of fuel. However, in some parts of France, the struggle is more significant; for example, more than 30 per cent of fuel stations in the Hauts-de-France region reported difficulties.

TotalEnergies supplies nearly one-third of the service stations in France, but there are official data on the number of fuel station with dry pumps. According to the French press, TotalEnergies’ online map showed yesterday that most of its 3,500 points of sale lacked one or more kinds of fuels.

Following the massive influx of motorists to service stations, the prefects of Nord, Pas-de-Calais and Somme have banned the sale of fuel in jerry cans.

In addition, the Nord prefecture announced on Wednesday that strategic stocks have been released to resupply the service stations of the department, as well as the establishment of priority access to fuel for medical transport and healthcare professionals.

Fuel tanker HGVs will be exempt from the Sunday truck ban in France, announced the government yesterday, to help fill up dry stations.

The French government is meeting a national haulage association this morning “to see locally where we can improve the supply,” Minister Delegate for Transport Clément Beaune told the press yesterday evening.