The Labour Inspectorate of Catalunya has proposed a financial penalty of 5.8 million euros to Amazon and 17 of its subcontractors. The reason for the proposed penalty is what the inspectorate considers the “illegal assignment of workers". The case concerns commercial vehicle drivers who the inspectorate believes should have been employed on full-time employment contracts based on the scope of their work. 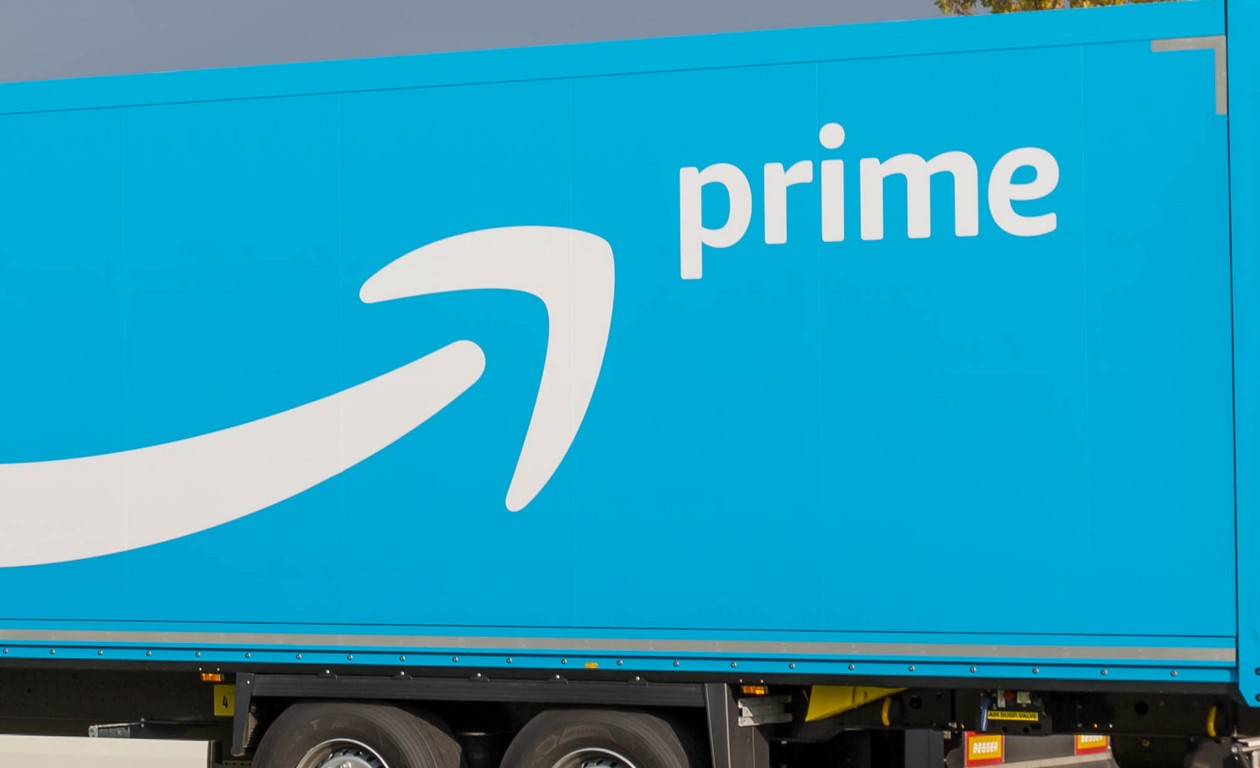 According to multiple reports in the Spanish press, 3.2 million euros of the aforementioned fine should be paid by Amazon Road Transport Spain SL, with an additional 2.6 million euros to come from 17 subcontracted companies.

An inspection by the Labour Inspectorate of Catalunya (ITC) concluded that there were 559 people working under conditions lower than what they would be entitled to if they were hired directly by Amazon themselves.

The list of the 17 subcontracted companies is as follows: