Household cleaning products firm McBride, one of Europe's largest producers of supermarket own-brand cleaning products, has seen its profits slide by £4.3 million - predominantly due to the added cost of its supply chain. 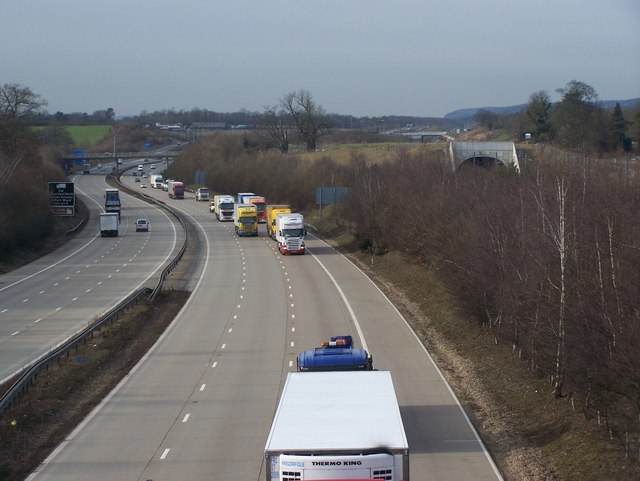 In a press release pushed out by PA Media, it is said that McBride’s 18% fall in profits on last year is a result of “unprecedented” material price increases caused by the UK’s lorry driver shortage and other supply chain issues.

Last year, the company earned £24.2 million, but the aforementioned problems have seen profits fall to £19.9 million.

It added that the price of cardboard is now 50% higher than it was the year before, while the cost of some solvents has even tripled.

Responding to the figures, a McBride representative said:

“The severe challenges seen across industries with supply chain shortages have heavily impacted McBride. The size of cost increases in materials including plastics, cardboard and surfactants is unprecedented, and is coupled with challenges with freight availability and costs adding further inflationary pressures.”

The company is now reportedly having “urgent” conversations with retailers in order to maintain its profits via higher prices. It also wants to implement a plan to reduce its expenses by £10 million.

Some of those discussions have already taken place, but the price rises won’t come into effect until later in the year. As a consequence, the company is warning that its 2021-2022 profits could fall by as much as 65%.

The Manchester-based firm is just one of many companies in the UK that has been grappling with the country’s HGV driver shortage. In McBride’s case, the shortage has seen raw materials become more difficult to procure and more expensive to buy.