Statistics from Sweden show that 4 in every 10 trucks in the country are still failing technical inspections. 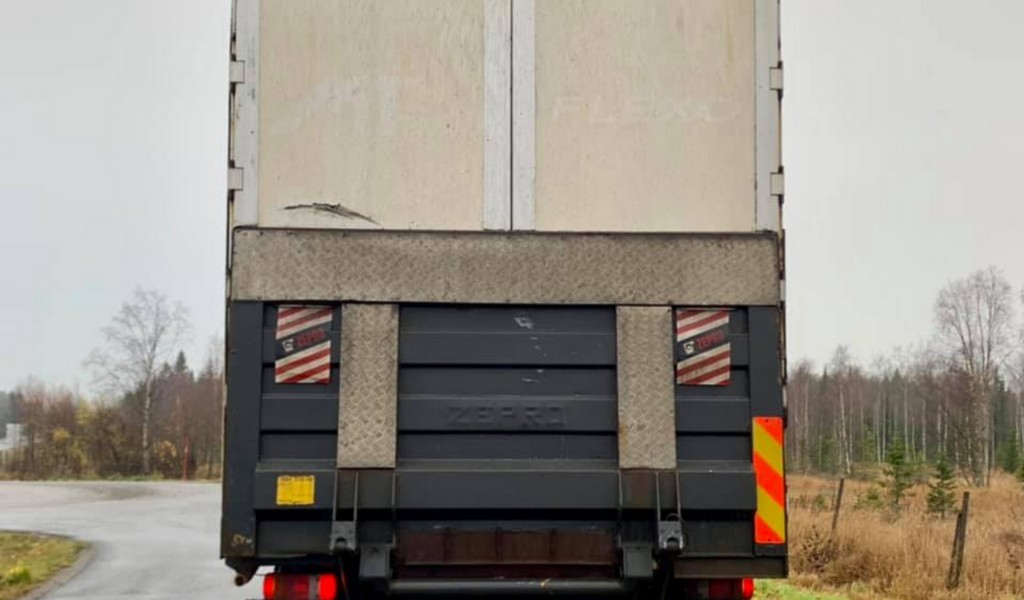 As trailer.se writes, statistics from the Swedish Transport Agency state that 40.9% of all trucks failed technical inspections in Sweden last year. In 2019, the figure was 3% higher.

Monthly statistics from this year show little improvement. In March, 42.94% of all HGVs failed inspections, while in June the figure was 40.78%.

Christoffer Bergling, a representative of Sweden’s transport inspectorate, recently told SVT Nyheter Värmland that brake faults are the main reason trucks fail inspections. Damaged and/or worn tires are said to be common cause too, while lighting issues are an issue as well.

The statistics differ somewhat depending on the region. The largest proportion of failures was found in Västernorrland, where almost 51% failed in 2020. In the Gotland region, the number was 34.27%.