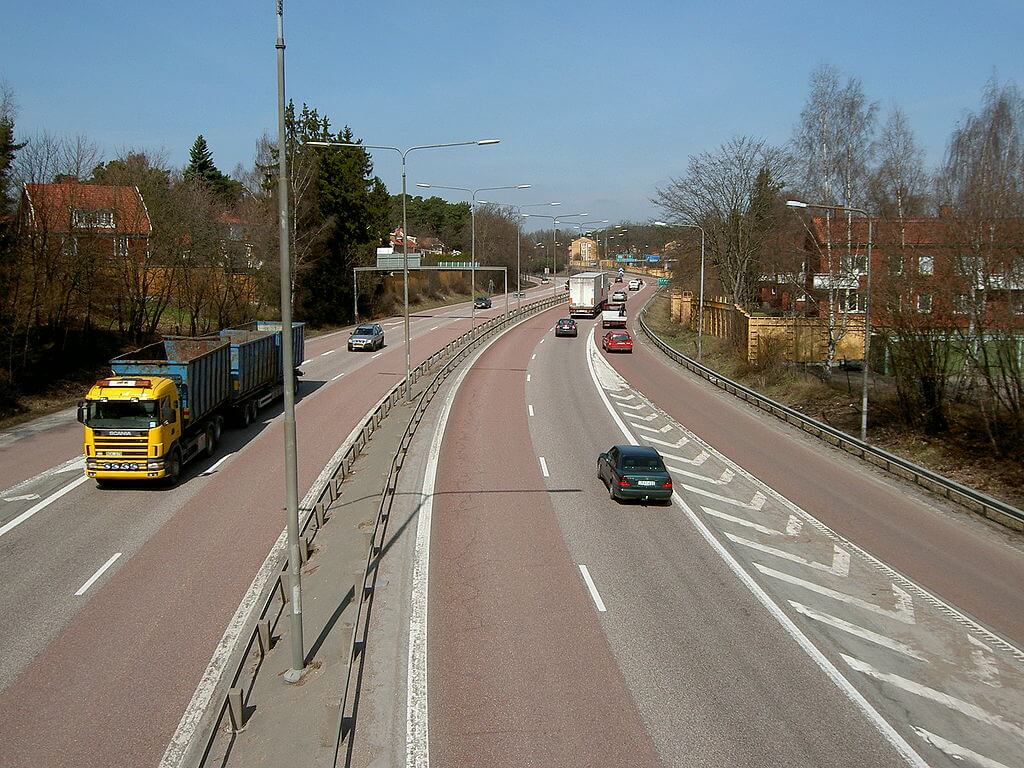 In a statement published yesterday, the Swedish Ministry of Infrastructure announced proposals that would see foreign hauliers fined directly for any violations regarding current driving and rest times.

The statement is as follows:

Today, a proposal for supplementary rules for driving and rest times is being submitted for consultation. The proposals are judged to lead to better working conditions, fairer competition and increased road safety.

On 20 August 2020, new EU rules on driving and rest times came into force through the so-called mobility package. Supplementary regulations have now been drawn up, which primarily deal with liability in the event of breaches of the regulations that came into force in August.

– There must be better order on the Swedish roads. Therefore, immediate penalty fees are now proposed if you violate current driving and rest times. This will lead to better conditions for professional drivers and fairer competition between transport companies, says Minister of Infrastructure Tomas Eneroth.

The competition between Swedish and foreign transport companies must be fairer. Therefore, it is now proposed, among other things, that rules be introduced on advances for sanction fees regarding driving and rest times. The new provisions mean that a foreign transport company will have to pay directly for the violations found during a road inspection.

Through changes in the driving and rest time regulations decided within the mobility package, the driver’s social conditions have been improved through a clearer ban on spending the regular weekly rest in the vehicle. The transport companies have also been required to organize the activities so that the driver can return home regularly.

The proposal is now out for consultation and the answers must be submitted no later than 28 February.