An owner/driver is facing criminal charges after police discovered he had been using a tachograph manipulation device on his HGV. 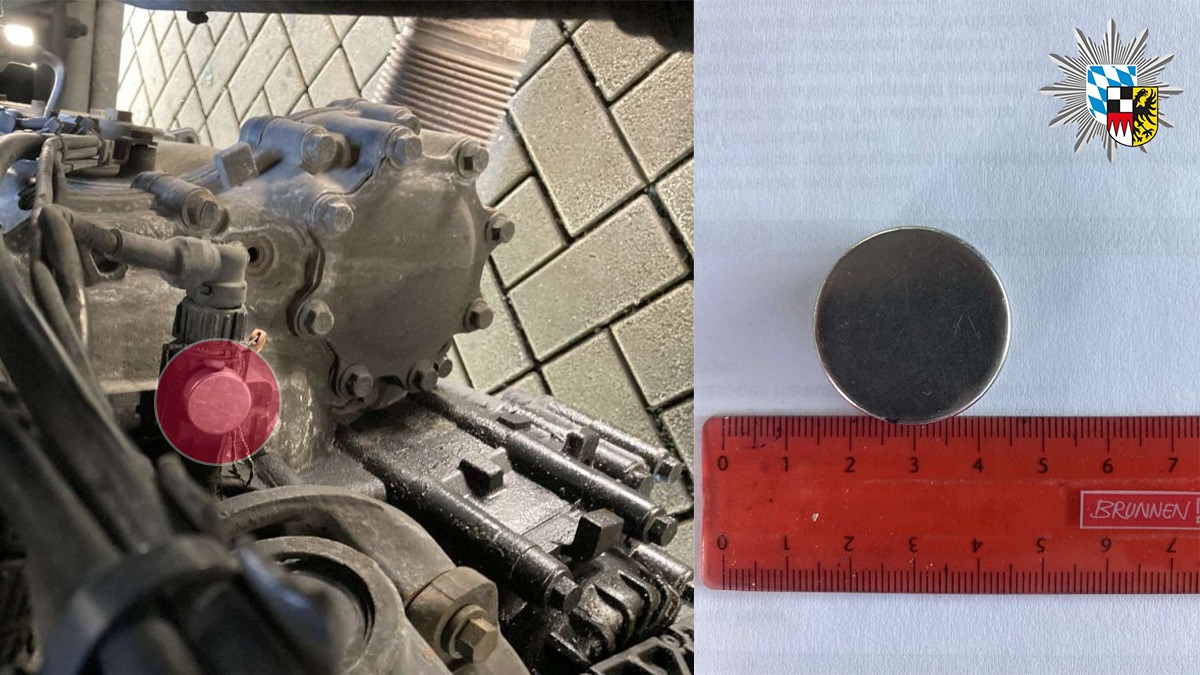 The driver, who was hauling a container branded with the logo of a well-known Danish sea-freight and logistics giant, was pulled over for an inspection last Wednesday shortly after 10am.

His Scania HGV and accompanying trailer were then checked by officers based in Germany’s Middle Franconia region. 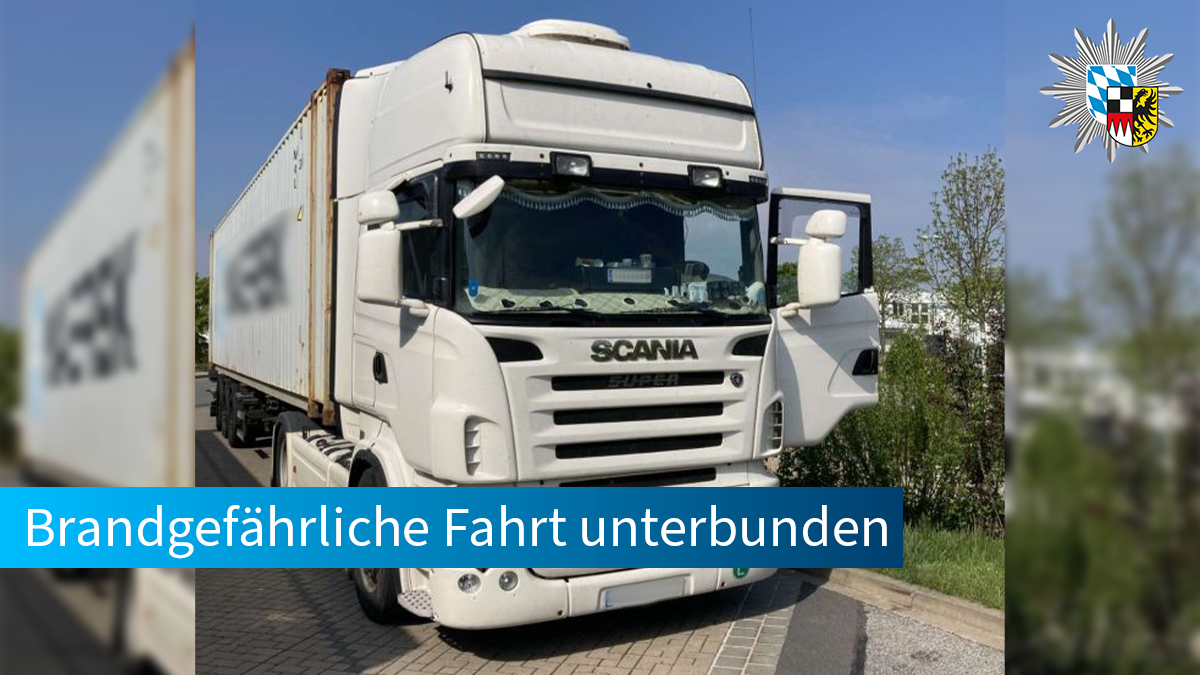 During the course of the inspection, officers discovered that no driving time was recorded and that the vehicle’s tachograph displayed several error messages. On closer examination, the police soon discovered why – a magnet was found on the vehicle’s speed sensor.

According to the police, the magnet also meant that the vehicle’s safety-systems, including its ABS and emergency brake assistant, stopped working.

This, said the officers, posed a “massive hazard to road traffic and other road users”.

The driver of the truck, who also owns his own haulage firm, now has to undergo criminal proceedings for falsifying evidence.