TfL: truckers won’t initially be fined if they don’t have DVS permit 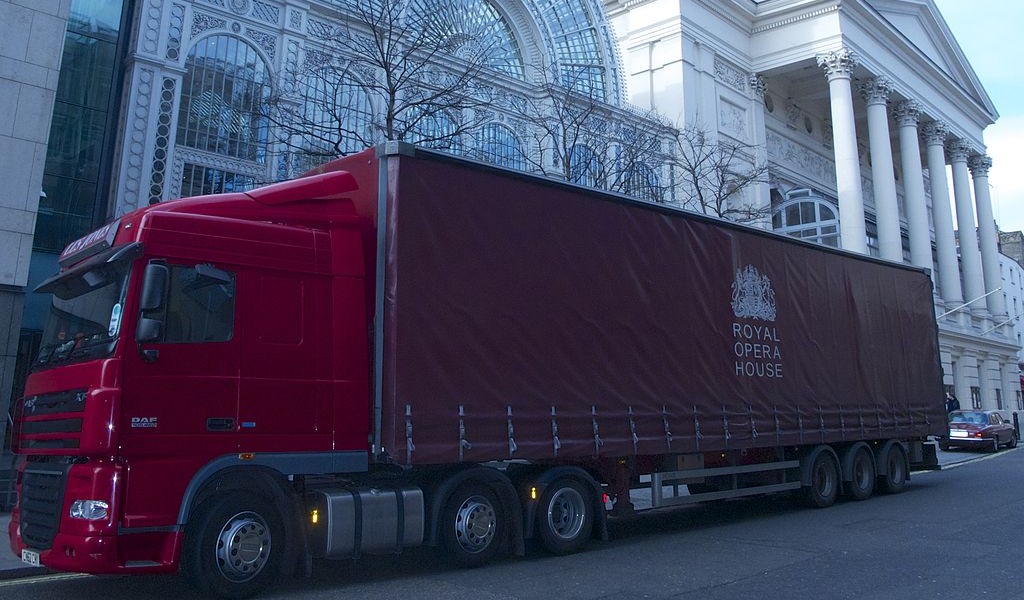 Transport for London has told the RHA that drivers will not initially be fined should their vehicle be without a Direct Vision Standard permit after March 1st.

Earlier this month, it was announced that lorry drivers would be fined £130 for the above offence, with the company running the vehicle paying £550.

However, the RHA have now been told that the fine for lorry drivers “is dormant and not yet activated”.

Tom Cotton, Head of Policy and Infrastructure for the Road Haulage Association, tweeted the news earlier this week. However, Cotton added that the fines could be activated in the future.

This confirmation by @TfL that drivers will not be fined is welcome.
For now key message is the scheme comes in next Monday 1 March. Lorries over 12t entering London must have a permit, be on the TfL „allow list” or exempt. Fines are £550. @RHANews @the_IRU https://t.co/L05tsYM22P