The Catalans began a general protest. Check out the list of blocked roads. 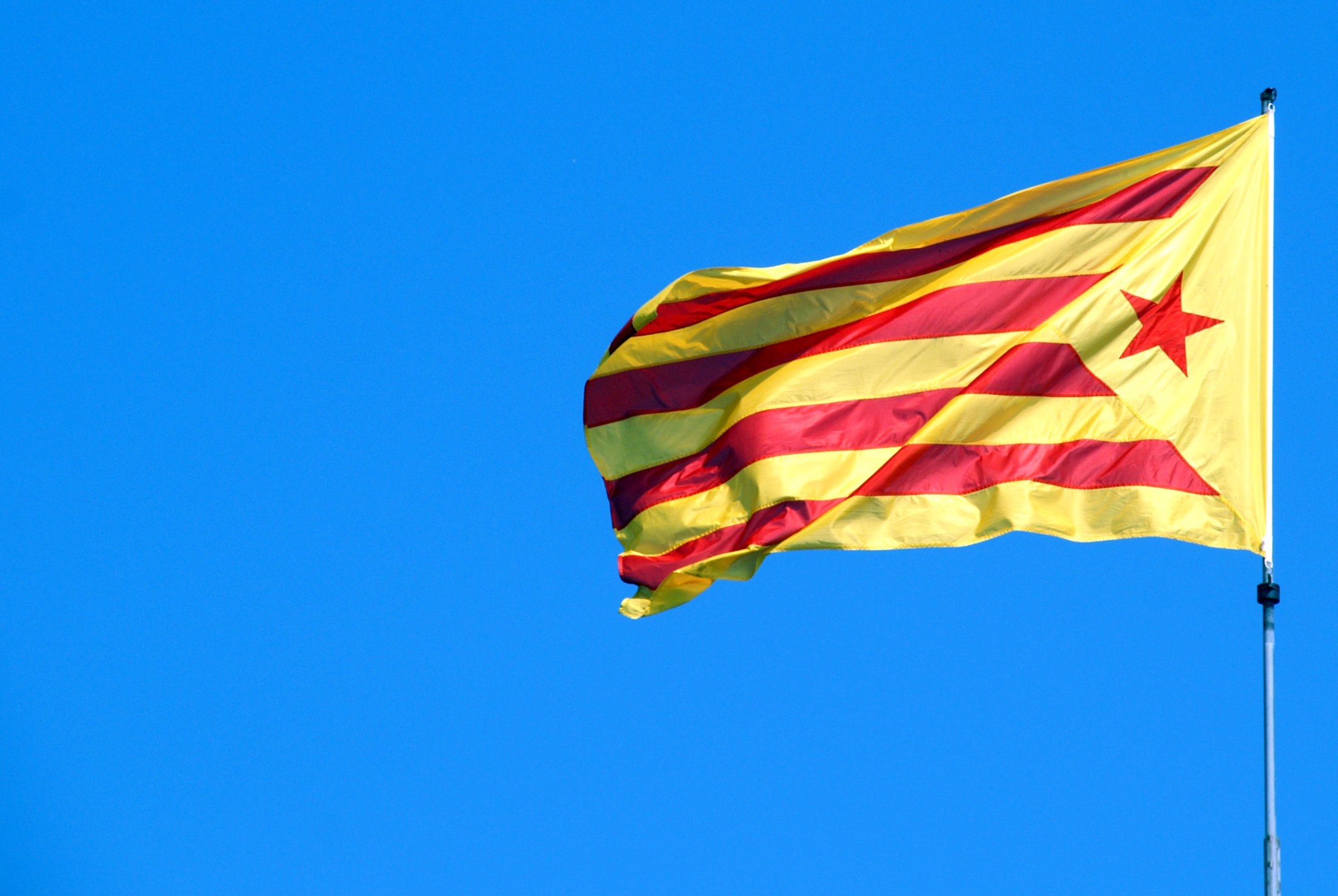 The Catalans are organizing a general strike today in response to a court ruling this week. The judge sentenced nine separatists to imprisonment in connection with an illegal referendum in 2017.

Highways are blocked from 7 am:

– AP-2 in Tarrés in both directions,

– AP-7 at La Jonquera towards Girona.

– C-25 in Manresa, Brunyola and in Santa Coloma de Farners,

– B-522 at the height of Manlleu (province of Barcelona).

Catalan protests are ongoing from the day the court sentenced separatists to between 9 and 13 years in prison, i.e. from October 13. Today, however, a general strike has begun, in public transport, health care, at schools and universities. There are also demonstrations, roadblocks and slow marches.

Groups of protesters who have left Girona, Vic, Berga, Tàrrega and Tarragona are planning to come to Barcelona on Friday. Therefore, traffic on the region’s roads and highways is congested.

According to the reports of the magazine “El Periódico”, today the Catalans will move to Barcelona with three groups:

You can check the current road situation in Spain on the traffic information page of the General Directorate of Traffic. Road sections marked in black are completely impassable.