The contract logistics market suffered in 2020, but a rebound is around the corner 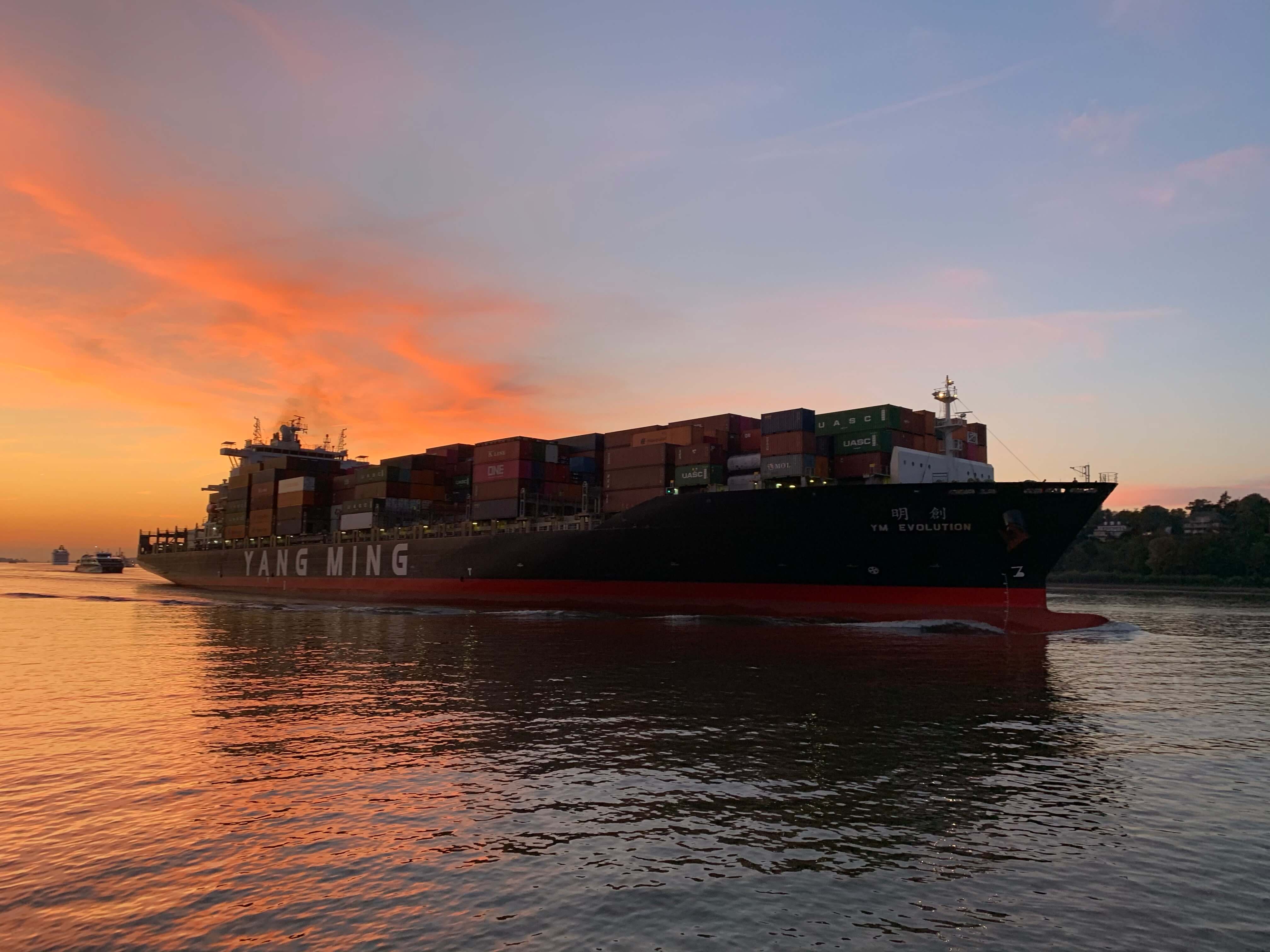 In 2020, the global value of logistics contracts is set to shrink by 4%. However, the coming years will see it back on the growth path, with Asia growing most rapidly.

The global contract logistics market is expected to grow at a real compound annual growth rate (CAGR) of 5.4% between 2020-2024, according to analytical firm Transport Intelligence (TI).

The driver behind the contract logistics markets forecast is a relatively healthy outlook for the global economy. According to IMF, while real GDP growth is expected to be down 4.4% in 2020, in 2021 it is forecast to bounce back and get on the growth track with a 5.2% expansion.

Though the rebound is expected to be just around the corner, the year 2020 was a difficult one for the contract logistics sector. TI expects the global market to contract by 4.1% in comparison to the 2019 figure. The main culprit is of course the economic slowdown caused by the restrictions and regulations with regards to the COVID-19 pandemic.

The logistics contracts were particularly hurt in H1 of the current year due to lockdowns being introduced on the majority of the Asian, European and North American markets – the three regions making up 90% of the global market. However, in 2021 both the global manufacturing as well as the retail sector are expected to bounce back, which should give a boost to the transportation market.

Asia and Pacific is forecast to be the fastest growing region in terms of contract logistics value in the next four years. The region is set to expand at a CAGR of 8.0% in 2020-2024. According to IMF, the Asian economy has experienced a relatively mild contraction during the pandemic, as its real GDP fell by 2.6% in 2020, a significantly kinder contraction than both Europe (-7.2%) and North America (-4.9%).

The main driving force behind the Asian growth is of course China. The world’s second largest economy is predicted to see its GDP rise by 1.9% during the pandemic year, a notable feat. Asia is also likely to benefit from being the global manufacturing hub as the global economy rebounds and demand returns, both from the global customers as well as the increasingly numerous and wealthy local middle class. Within Asia, emerging markets such as China, India or Indonesia are expected to see more dynamic growth than the mature economies of Japan and South Korea.

In 2020 Europe was one of the regions most severely hit by the Covid-19 pandemic. The European contract logistics market is set to end the year 5.9% smaller than at the end of 2019. One of the chief reasons for the decline is the slowdown in the automotive industry, which is a significant part of contract logistics operations in Europe. The European Car Manufacturers’ Association (ACEA) forecasts a 25% drop in EU car sales in 2020. Also, the retail sector has had a difficult 2020. However, though retail volumes were down 3.5% y/y in H1 o 2020, some segments of the market saw unprecedented growth, particularly food and consumer essentials. Also, e-commerce on the continent has benefited from the pandemic lockdowns, growing by 13% during the year.

According to the European Commission’s Autumn 2020 forecast, the GDP of the eurozone will contract by 7.8% in 2020. Though the economy is expected to grow both in 2021 and 2022, it will only reach pre-pandemic levels in the latter year.

For the reasons above, the European contract logistics market’s growth will be milder than in Asia. The market in Europe is forecast to grow at a real CAGR of 3.8% for the 2020-2024 period. However, the European economy’s growth, the main factor behind the potential expansion of the transport sector, is likely to face some hurdles from Brexit and its consequences.

The COVID-19 pandemic has hit the United States hard, which had a direct effect on the logistics market in North America. TI estimates that the contract logistics market in the region will shrink by 3.7% in 2020. In the next four years, it is forecast to expand at a CAGR of 3.1%, which, however, will be the mildest growth rate of the three main regions of the global logistics market.

Like in the other two regions, the North American GDP forecast for 2020 looks gloomy with a 4.9% decline expected, however, it is forecast to rebound in 2021. Nevertheless, the economy is expected to reach pre-pandemic growth rates only around 2024, which will in turn result in a weaker (than in Europe and Asia) rebound of the contract logistics market.

Under the new Presidential Administration, the US economy is likely to gain from monetary and fiscal stimulus, which should inspire consumer spending. At the same time, the PMI index for both the US and Canada has been at a healthy level of over 50 pts in the last months of 2020.