The Japan-EU agreement has come into force. Opening of a new market for transport and an alternative in case of no-deal Brexit 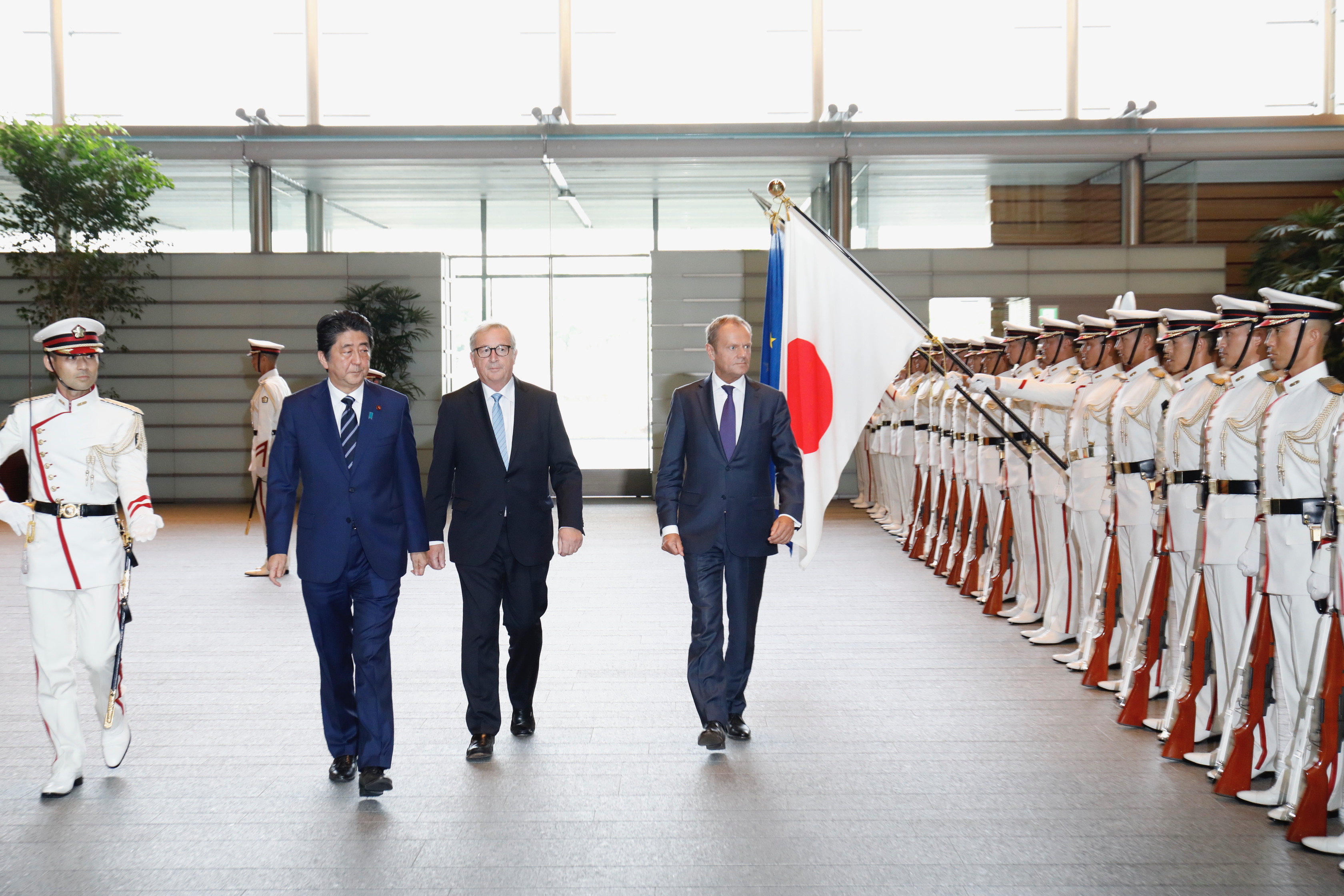 The Economic Partnership Agreement came into force on Friday. As a result, a free trade zone has been created which covers not only more than 600 million people but also one-third of total global GDP. The Strategic Partnership Agreement is the first ever bilateral framework agreement between the EU and Japan – the European Commission notes.

Nearly five centuries after Europeans established their first trade relations with Japan, an EU-Japan Economic Partnership Agreement entered into force, which will give an entirely new dimension to mutual trade, political and strategic ties – Jean-Claude Juncker, the President of the European Commission, commented on the agreement the moment after the European Parliament has approved it.

The result (…) of the vote is tantamount to a similar decision taken earlier by the National Assembly of Japan. And therefore it ends the parliamentary ratification of the agreement by both partners. This enables the entry into force of the agreement on February 1, 2019, ” can be read on europa.eu.

Among the facilitations for entrepreneurs are the followings:

It’s all vital for the transport industry. Not only is the new market opening, but also, as the experts point out, an alternative to no-deal Brexit – which seems to be more likely now than ever.

Is it an excellent opportunity for companies in the transport sector? Yes, it is. Above all, however, it’s a challenge.

– The increase in trade turnover will force further development of transport systems in the EU to meet growing transport needs, especially in the field of road transport – prof. Zdzisław by the Kordel Motor Transport Institute added.

Negotiations on the agreement (or more strictly two agreements – on strategic partnership and economic partnership) had been going on since 2013. At the turn of November and December 2018, they were ratified by both parties.

All the EU member states should ratificate the strategic partnership agreement to make it come into force. However, a significant part of the deal will be temporarily applied in early 2019 – as the European Commission points out.